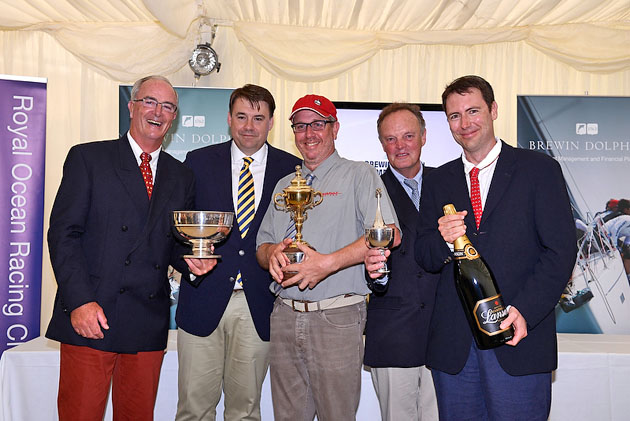 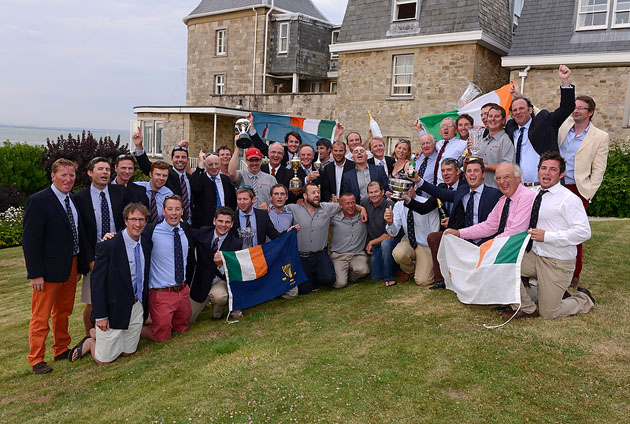 Team Ireland has won the Brewin Dolphin Commodores’ Cup. What an outstanding triumph and with such outstanding aplomb. What started with a week that included two wins on the Solent inshore races and finished with a first, a second and a fourth in the final race. What more could any team ask for. The top boat in the competition was Marc Glimcher’s Catapult with 73 points, while Quokka 8 was fourth with 97 points, just one point ahead of Antix on 98. Antix had three firsts, plus a 2nd, 3rd and 6th included in her score.

In the end the Irish made it look like a cakewalk finishing 173.5 points over France Red. With Anthony O’Leary as Team Captain he ran the team with the precision of a rugby campaign including their great work up at Volvo Cork Week at the Royal Cork Yacht Club and the selection of boats was quite perfect for the Solent conditions. No matter what, it must be admitted that Quokka punched well above her weight, a heavy cruiser racer sailing mainly in light wind conditions. 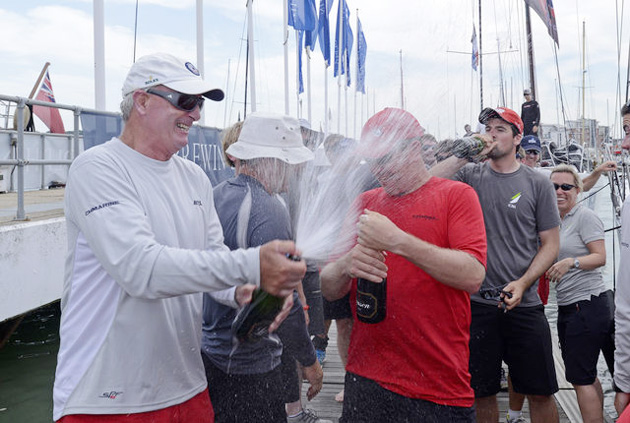 No doubt we will have much to follow on this when the full stories become available including an incident where Antix hit the rocks hard in the Isle of Wight race and needed to be hauled out for repair in time for today’s racing. 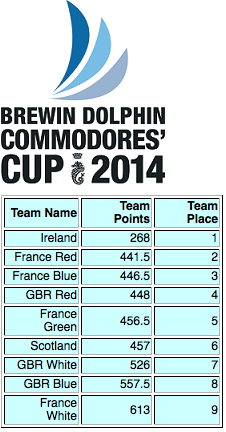 In addition to the Commodores’ Cup and trophy for best individual boat, the team also won the award for best in the inshore series as well as the Edward Heath Cup for a European team.

Since starting last Sunday when team captain Anthony O’Leary on Antix won both races, Marc Glimcher’s Catapult and Quokka 8 chartered by Michael Boyd and Niall Dowling have steadily increased their points advantage and were able to start the penultimate race around the Isle of Wight on Friday with a 99-point lead.

Although expecting a fresh sea breeze to develop today, the final race ‘around the cans’ was shortened after one hour when the light breeze died to near calm conditions.

However, Antix had established an early lead on handicap to finish the event as she had started while Quokka 8 was second. Catapult was first on the water correcting to fourth on IRC handicap but her result was sufficient to confirm the American boat as best individual performer of the series.

“We’re elated after today,” said Anthony O’Leary, team captain. “Yesterday we felt we didn’t get the value for the colossal team effort that went in so to finish today in the style that we did with a 1-2-4 is the way to finish an event.”