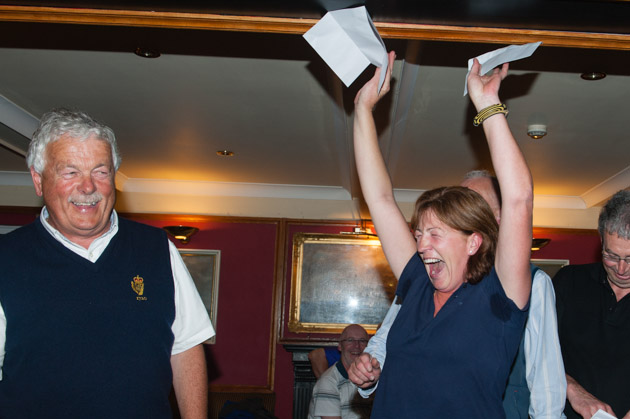 Yesterday evening from early on the atmosphere was electric at the Royal Cork.  The Admiral hosted a reception in the upstairs bar for the very welcome group of fifty eight people who have now become members of the Club.  This was a very pleasant informal function enjoyed by all.  It gave the new members  a chance to get a feel for the warmth of their reception and to become acquainted with  the ambience and general friendliness of the atmosphere  in the club.

Then things turned to the marine end of the evening when seventeen boats came to the line. They were racing in the Union Chandlery June League and Marshall Marine Textiles White Sail Summer League that had been combined for last night’s racing. The race was started in about 14 knots of breeze but finished up with a blustery 24 knots and the crews were glad to get back into the warm clubhouse to have refreshments and to enjoy some foot tapping music from Fergus and the Red Boots. 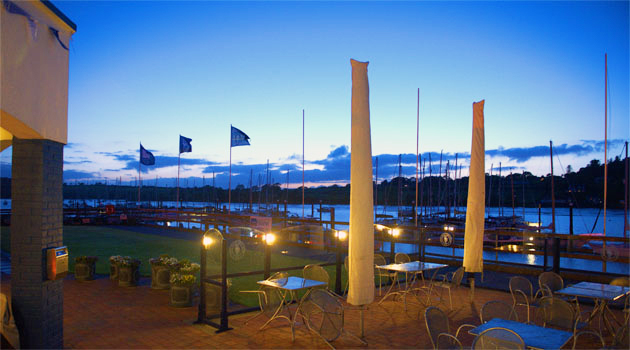 Finally, the hour arrived when it was time for the Admiral to hold the the eagerly awaited draw for the main prize of the evening, the outboard engine presented by Marine Motors. The outcome of the draw was a hugely popular win for Tadhg Lynch of Lady T and the two runners up received bottles of champagne.