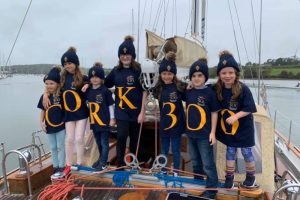 This post is a gentle reflection. Our normality, our plans, our future have in a blink become totally changed, ripped up and quite uncertain. This club is the oldest yacht club in the world because it’s members have successfully adapted to each change. Let’s just continue to adapt… 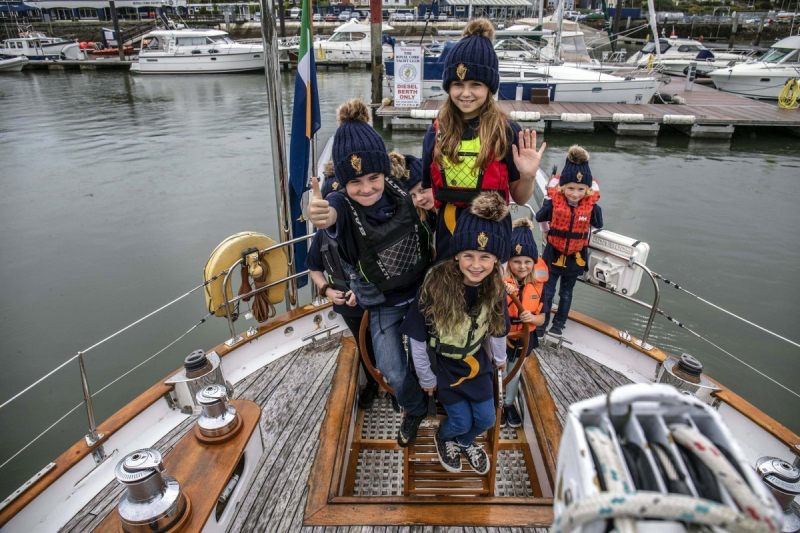 This is one of a number of promo shots for Cork300 taken last autumn for general use in the buildup to this year’s events and celebrations. Your WbW team don’t know who came up with the idea of putting some children with Royal Cork crested caps on the stern of Golden Apple…. 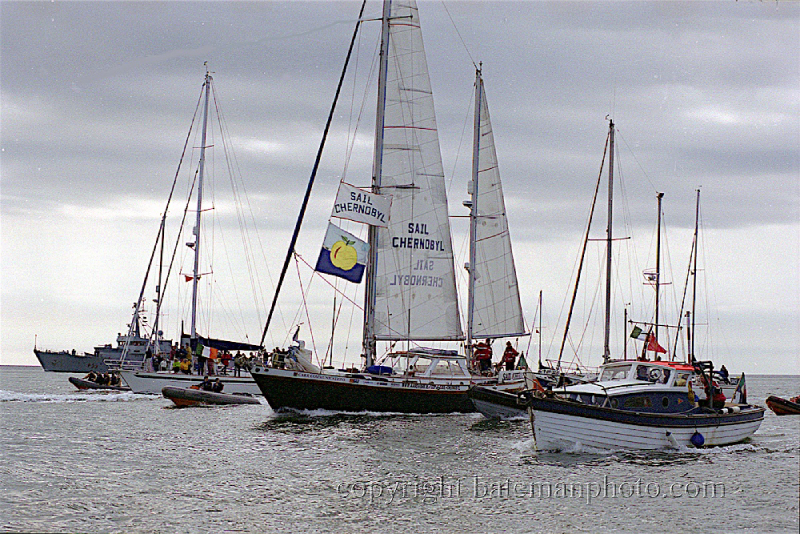 ….the boat that carried the Coveney children around the world. Four brothers and a sister set off in 1997 from Crosshaven on a 26,000 mile voyage, planning to raise awareness and money for the Chernobyl Children’s Project while on their adventures. Their world changed utterly when they arrived in the Galapagos Islands in the Pacific to hear of the tragic accidental death of their father, Hugh, while walking a dog near Robert’s Cove. The then skipper, Simon, never completed the voyage as he stayed home after the funeral, took on the family business, won his father’s Dail seat in the subsequent by election, and is now Tanaiste. The other four siblings did complete the voyage and here they are being welcomed home in 1999 – they certainly adapted to their changed world! 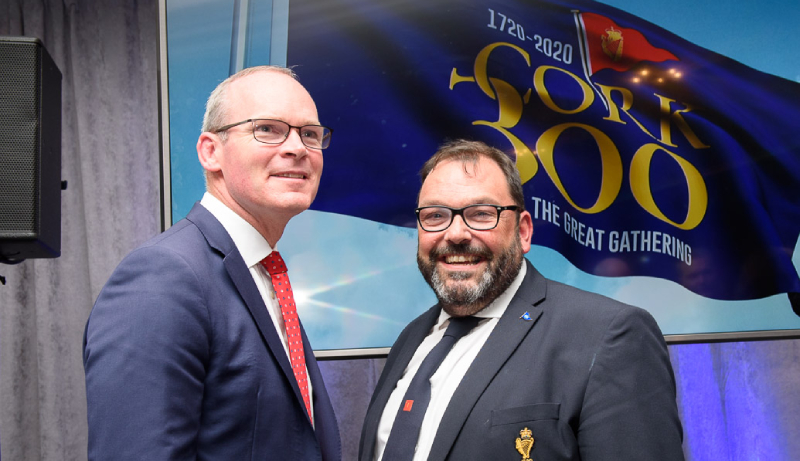 Simon is one of our members that has had little time in recent years to enjoy the club. The importance of clear, consistent and patient leadership has never been more obvious – we are perhaps fortunate to be citizens of Ireland and not of differently led countries. And then there is our Admiral, Colin Morehead, who has worked tirelessly for the last five years on putting together the Cork300 programme, bringing together the worldwide sailing community, the local administrations, businesses, members and friends for what was to be a once in a lifetime celebration for most of us. Last Friday he announced the cancellation of most of that programme, which while in the greater scheme of the Covid emergency is nothing much, but to our club, it’s Flag Officers, Committees, Staff and Members is still a great loss. Two leaders who have adapted and we will follow…. 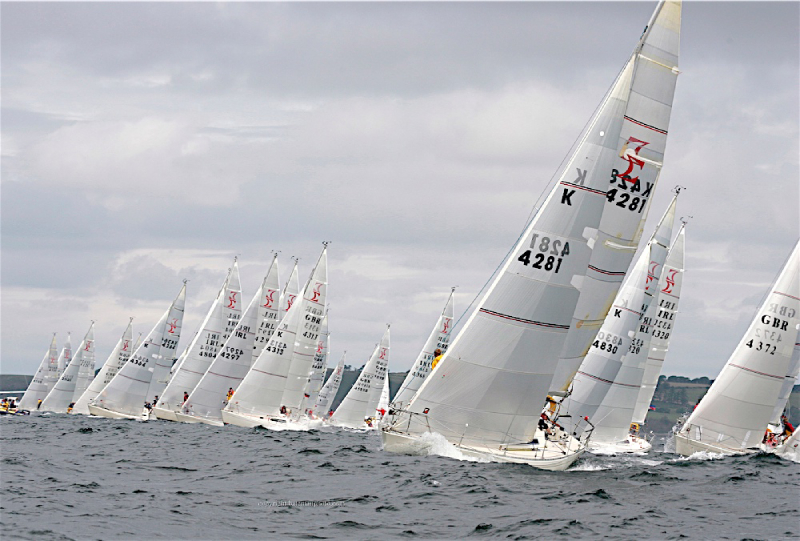 … we will miss the massed starts…. 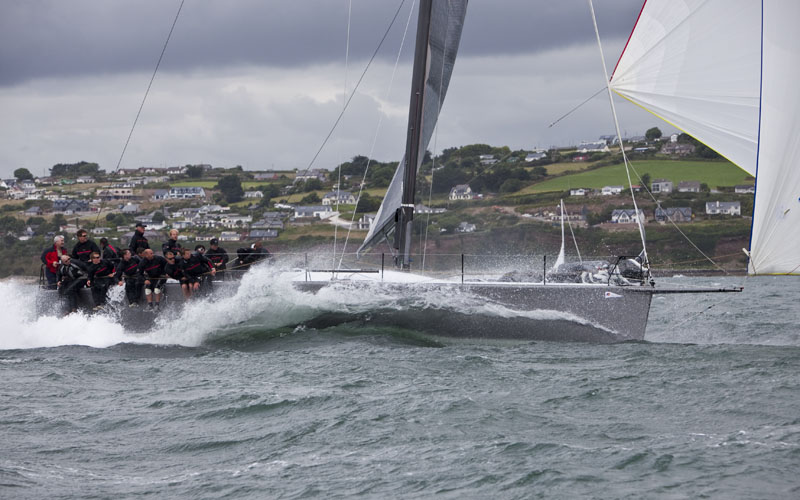 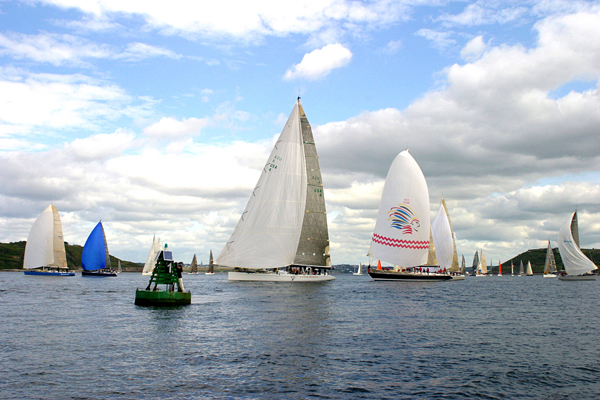 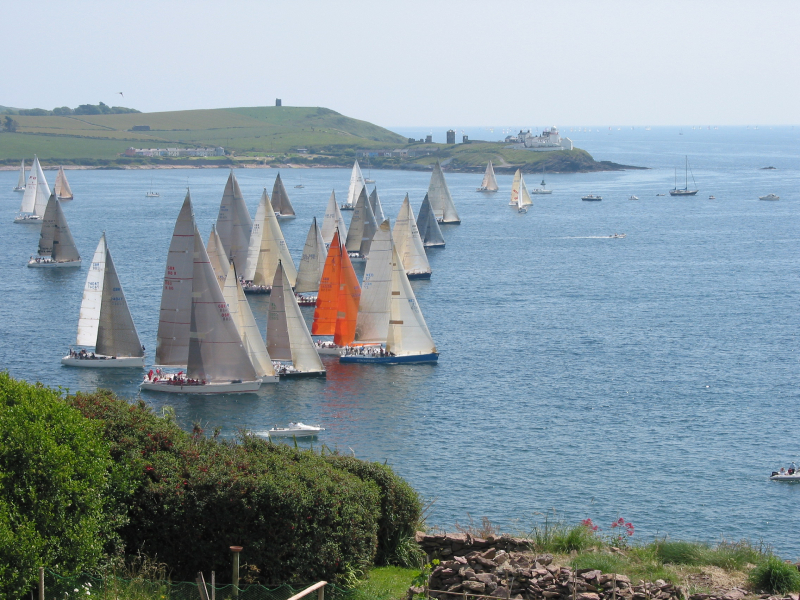 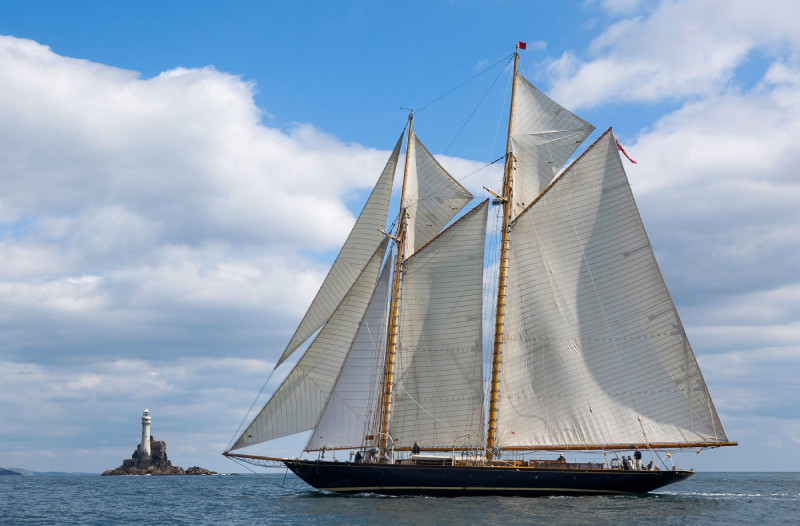 …. our transatlantic, overseas and domestic visitors …. 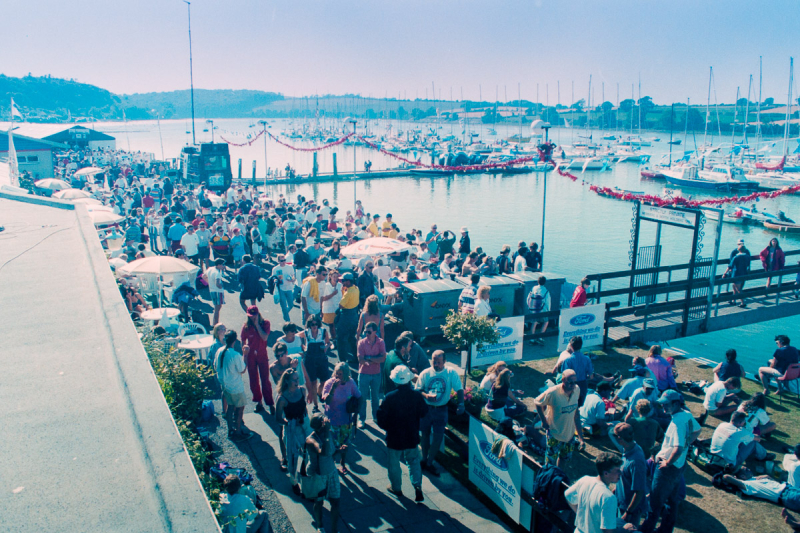 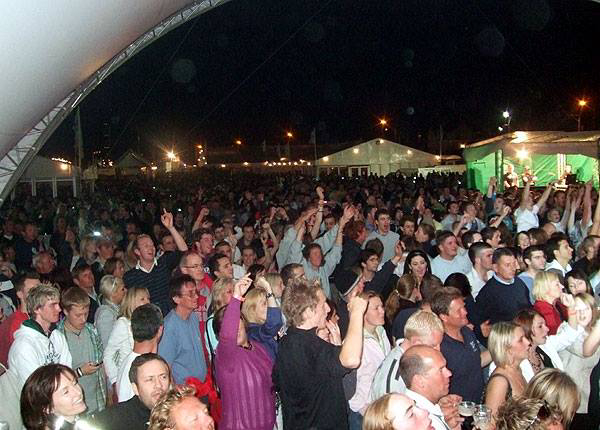 … actually rather of lot of social! 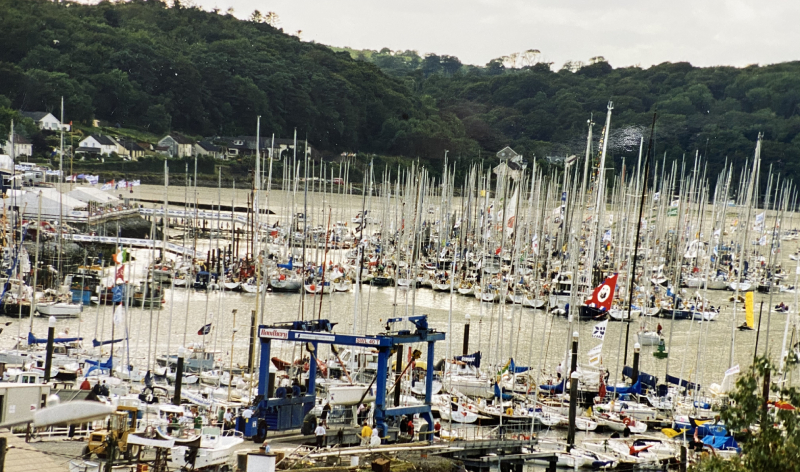 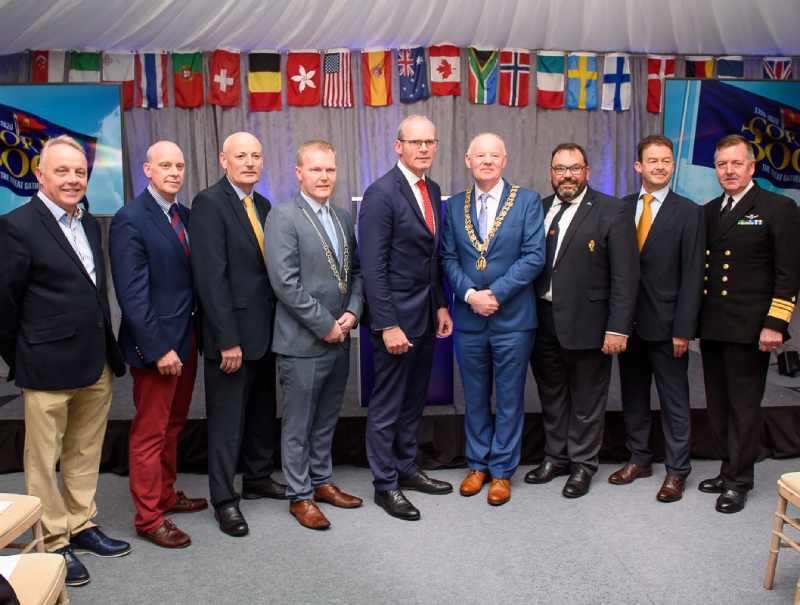 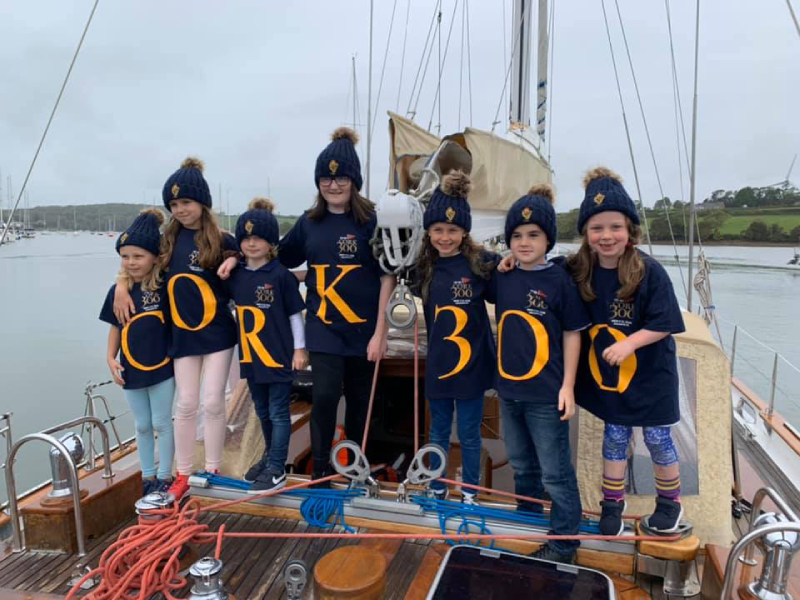 And from the deck of Golden Apple, we repeat the Admiral’s thank you list from last Fridays announcement – AIB (premier partner), Volvo Cars Ireland (Cork Week title sponsor and Cork300 partner) our Foundation Partners the Port of Cork and Cork County Council and other Cork300 partners, Cork City Council, Heineken, Musto, Dubarry, and Doyle Shipping Group. The voluntary committee and staff at the Royal Cork Yacht Club, along with supporting organisations and clubs such as ICRA, RORC, Yacht Club de Monaco, Royal Yacht Squadron, Irish Cruising Club, Cruising Club of America and Royal Cruising Club. Thank you all, and thank you Admiral. 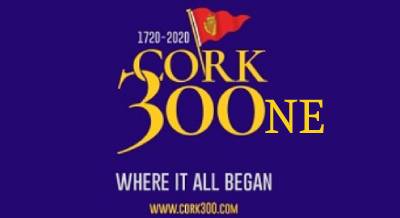 Oh – and as referred to at the intro we’ll just adapt! Not sure how the Admiral feels about this one as he has not approved this post!