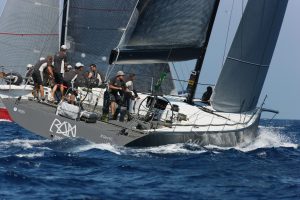 The Royal Cork Yacht Club are delighted to launch our prestigious Volvo Cork Week 2020 regatta, which will see hundreds of boats and thousands of yachtsmen and women from around the globe compete on the waters around Cork Harbour from July 13th – 17th.

This year’s Volvo Cork Week has extra special significance as it forms a key part of the Royal Cork Yacht Club’s historic ‘Cork300’ celebrations, marking what is the oldest yacht club in the world’s tricentenary.
The world-renowned biennial regatta is already attracting a bumper fleet of entries from all over the world including Monaco, Australia, Hong Kong and San Francisco. Famous boats already registered include the elegant 60ft gaff cutter ‘Thalia’*, the competitive racing boat ‘Ran’* and the beautiful modern racing yacht ‘Tala’*. (Full list available on www.corkweek.ie). The event is expected to book out quickly as so many are travelling to Ireland for the tricentenary. 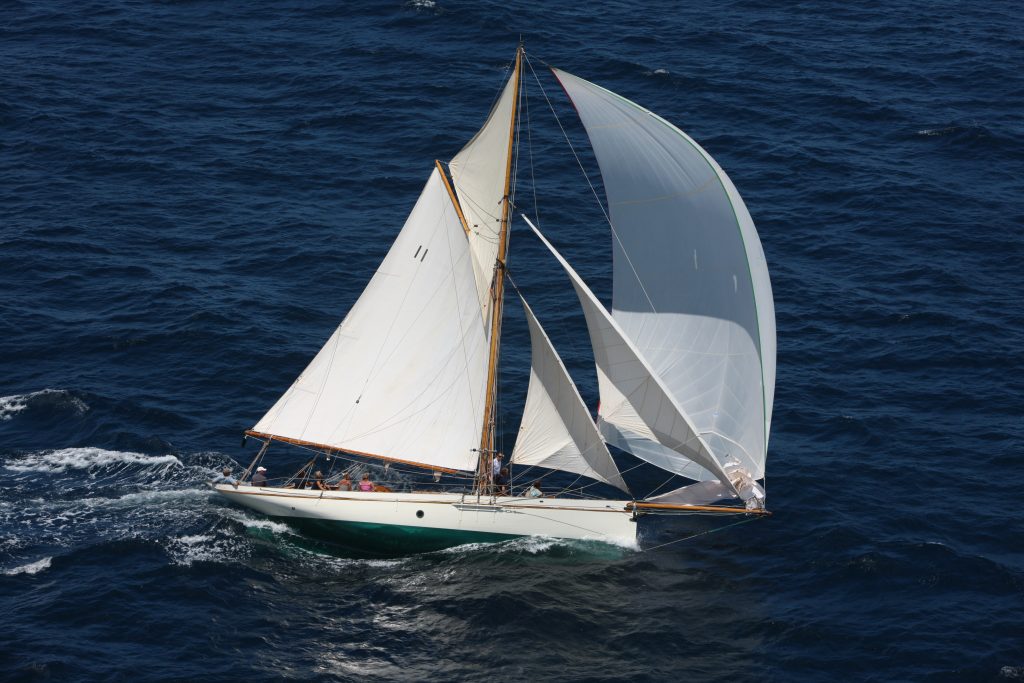 Volvo Cork Week has historically been regarded as a ‘must-do’ regatta on the international sailing calendar due to its unparalleled reputation for exhilarating competitive racing over a variety of race courses in fair sailing waters and its incredible line-up of post-racing off the water entertainment and social activity. As always, the atmosphere in Crosshaven, home of the Royal Cork Yacht Club, will be second to none both during and ahead of Volvo Cork Week 2020.

Volvo Cork Week Director of Racing, Rosscoe Deasy said: “I look forward to welcoming sailors from around the world to Cork Harbour in 2020 in celebration of the Royal Cork Yacht Club’s tri-centennial year. We have a packed schedule and the season’s centrepiece will be the renowned Volvo Cork Week in July. Notably, the 2020 regatta will also include championship events such as the IRC Europeans, the ICRA Nationals, the 1720 Europeans and the Beaufort Cup.
“Since 1978, every Cork Week has delivered a unique mix of top-notch competition afloat & top-class entertainment ashore, and next year will be no different. In fact, judging by the interest received and the stories of glory days already being retold, Volvo Cork Week 2020 will set a new standard on both counts. This event has been 300 years in the making, no sailor should miss it.”

Richard Colwell, Commodore of the Irish Cruising Racing Association said, “The ICRA is delighted to be partnering with the Royal Cork Yacht Club to hold the Irish Cruiser Racing National Championships as an integral part of Volvo Cork Week 2020. We encourage all of the cruiser racing fraternity in Ireland to travel and take part in what promises to be an exciting and competitive event, as part of Royal Cork’s broader Tricentenary celebrations. With visitors from countries all over Europe, it is important that Irish Cruiser Racing shows the strength that we have across all classes from White Sails to Cruiser 0 at the National Championships and so contribute to the competitive racing expected.” 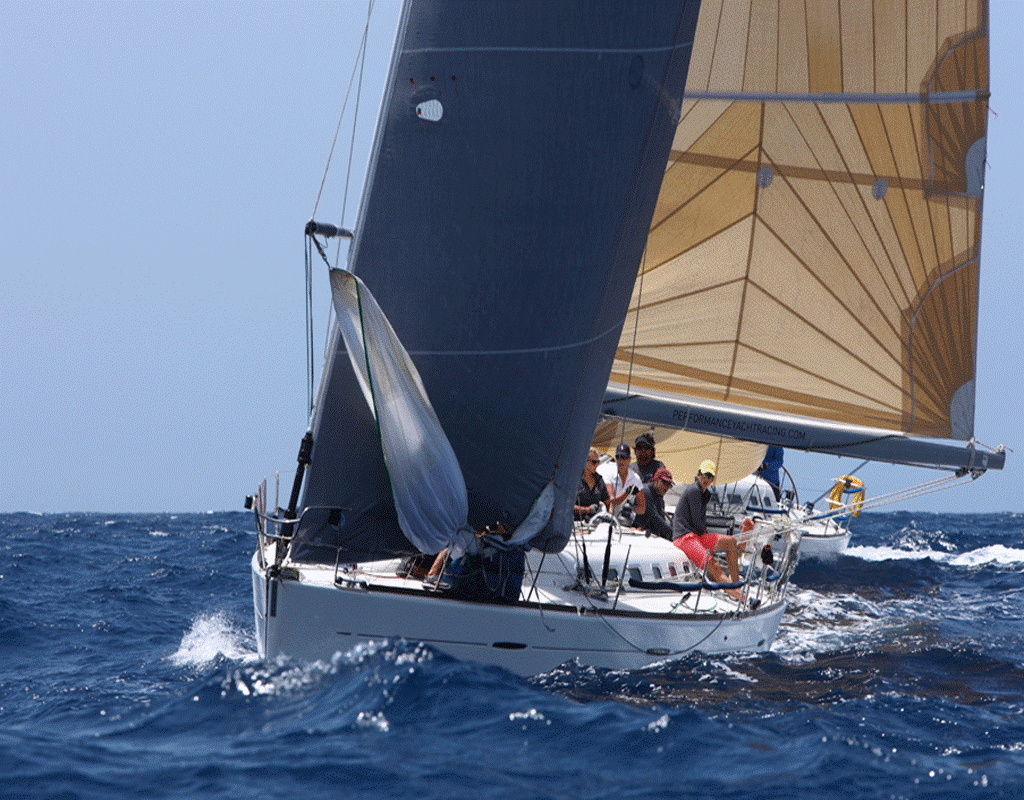 Beaufort Cup:
The third edition of the Beaufort Cup, the prestigious international inter-services sailing regatta, will also be hosted by the Royal Cork Yacht Club with the support of the Irish Defence Forces, during Volvo Cork Week. A specially commissioned perpetual trophy in honour of Sir Francis Beaufort, creator of the Beaufort Scale, will be presented to the overall winner of the regatta which will entail a mix of challenging offshore and tactical inshore racing, including an overnight race around the iconic Fastnet Rock and back to Cork. International teams from their associated national emergency services are invited to compete in this prestigious competition, with the proviso that 50% of each team must be active in the service they represent.

Classic Yacht Regatta:
Volvo Cork Week will also host a dedicated Classic Yacht Regatta for the first time in 2020. Classic Yachts from around the globe will sail to Cork to celebrate ‘Where It All Began’ and partake in three days of racing in and outside Cork Harbour. This event will also provide a fantastic viewing spectacle for shoreline onlookers.

Races to Cork:
A series of national and international races to Cork will take place in the run up to the five-day regatta.

Morgan Cup: (Cowes, England to Cork)
These include the highly prestigious Morgan Cup race – organised by the Royal Ocean Racing Club since 1958 – which will cross the Celtic Sea to Cork for the first time ever with the support of the Royal Yacht Squadron and the Royal Cork Yacht Club. This 324nm race will carry an attractive points-weighting for the 2020 RORC Season Points Championship and is expected to attract a substantial fleet. The line honours winner for this race will be the first recipient of a specially commissioned perpetual trophy graciously donated to the Royal Cork Yacht Club by His Royal Highness, the Prince of Wales, to honour the club’s tricentenary and the close relationship between the United Kingdom, Ireland and its sailing communities.

Admiral of the Royal Cork Yacht Club and Cork300 Chairman, Colin Morehead, said: “The biennial Cork Week regatta has seen many friendships and memories created since it was first held in 1978. I would encourage everyone to return to Cork Harbour next year and join us in celebrating Where It All Began by participating in Volvo Cork Week 2020 and help restore its status as Europe’s largest fun regatta.