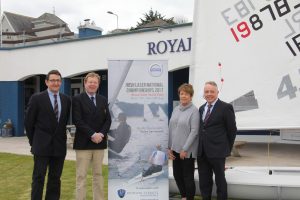 By office on April 13, 2017 in Junior Sailing, Lasers, Uncategorized

At an official launch earlier today, Volvo Car Ireland announced their support as headline Sponsor for the upcoming  Irish Laser National Championships this coming August. This prestigious event will be hosted from  Thurs 17th to Sun 20th August by the Royal Cork Yacht Club which has strong links with Volvo Car Ireland in recent years through their ongoing support for the development of Irish sailing.

The Laser dinghy is currently the most widely sailed dinghy across the globe, and here in Ireland the popularity of the Laser has increased significantly since Annalise Murphy won an Olympic medal in the class during the 2016 Olympics. As a result, the Royal Cork Yacht Club now boasts one of the largest laser fleets of any club in the Country which continues to grow year on year. 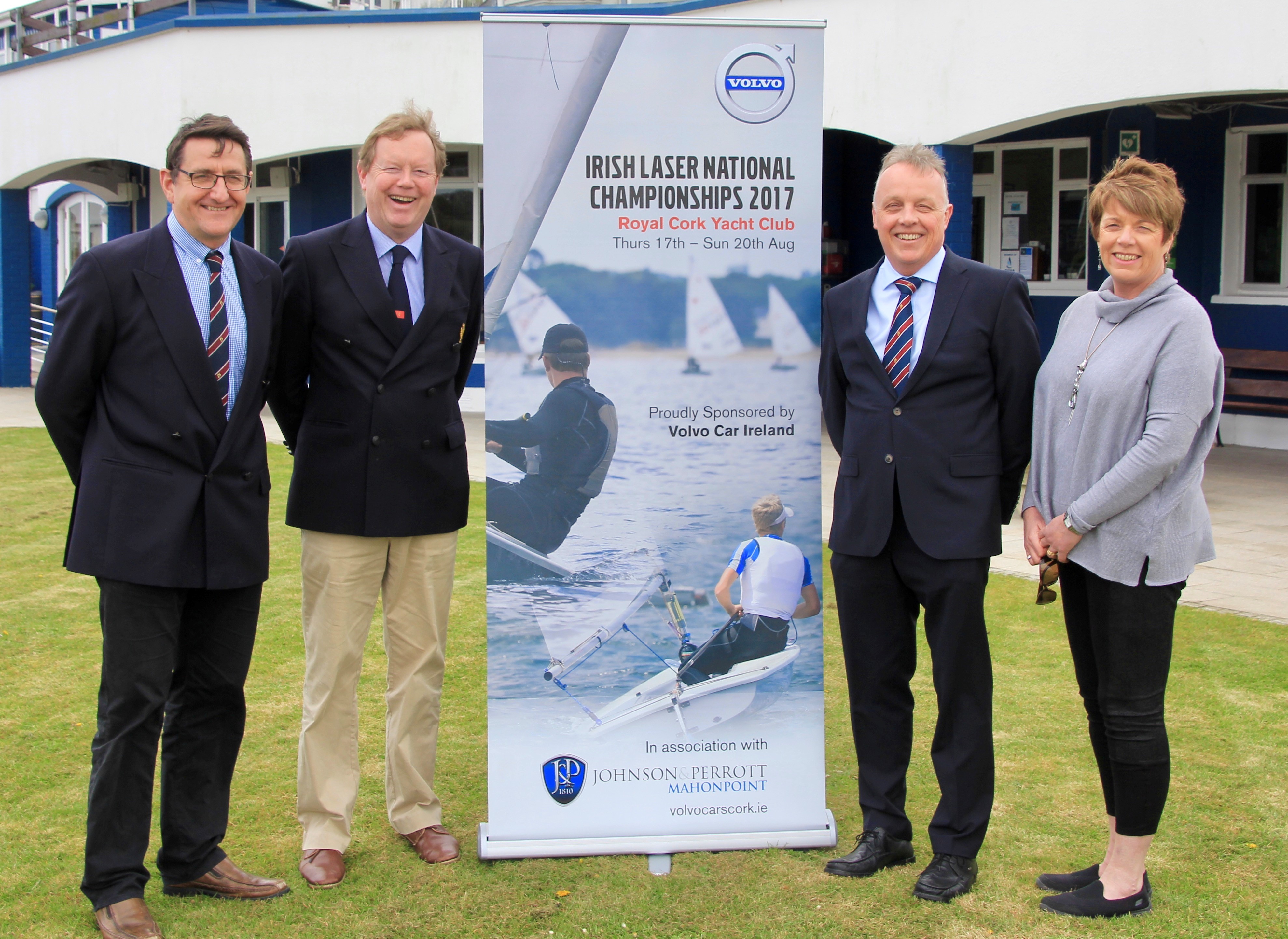 Speaking on behalf of Volvo Car Ireland, Mark Whitaker, Chief Executive Officer of Johnson and Perrott Motor Group, said he was delighted to be part of such an exciting event and was looking forward to an action packed four days of sailing.

Royal Cork Admiral John Roche also commented by saying that he was very pleased to have Volvo Car Ireland on board as they continue to show great support for both the Royal Cork Yacht Club and the fast changing sport of sailing.