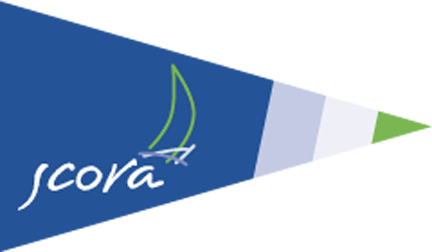 The SCORA League has been running throughout the season and events included the KYC April League, the Crosshaven/Baltimore race for Class One, Cobh to Blackrock for other classes and the CH Marine Autumn League at RCYC.

Battling it out in IRC 2 are Slack Alice, Bad Company and The Main Four, while in ECHO 2 the same three boats are in contention in the same order.

The committee are currently finalising arrangements for the SCORA AGM expected to take place in late November/early December and this date will be announced as soon as possible.