With less than four months to go to the start of Ireland’s largest yachting regatta, competitors are looking forward to the thought of returning to Crosshaven for Cork Week that will take place from July 7th to 13 writes Louay Habib. The oldest yacht club in the world, the Royal Cork, is well under way with its preparations for the 2012 event. Cork Week Chairman, Pat Lyons, describes the Club as being in great shape for this eagerly awaited event. 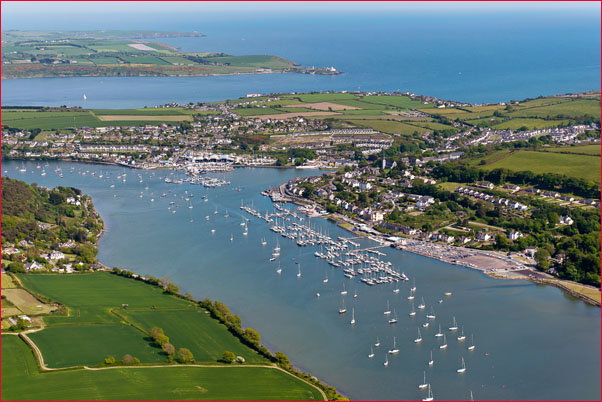 Entries for Cork Week 2012 are now gathering momentum and, besides the usual large contingent of Irish boats, many yachts will travel from far and wide to come to Crosshaven for the regatta.

One of the early entries Sailing Logic’s Reflex 38, Visit Malta Puma will be skippered by Tim Thubron, the Hamble based sailor  who had a great start to the year with a class winning performance in the RORC Caribbean 600. This will be Skipper Thubron’s sixth time competing at Cork and it is an occasion he always enjoys with the variety and challenge of the courses. 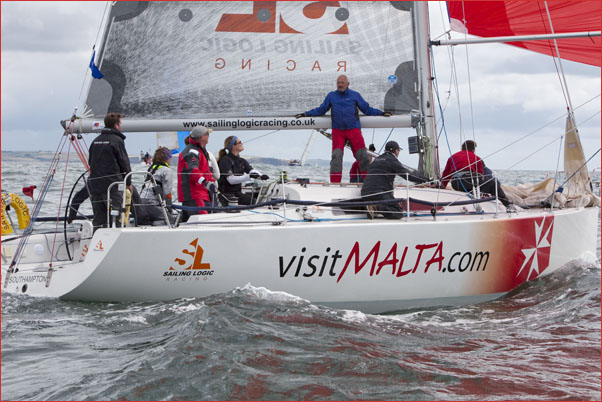 The J/109 Class will be holding their Irish National Championships at Cork Week, Greg Burgess’ Welsh J/109 Bluejay will be back to defend their dramatic last race win in 2010 and a large contingent from Dublin are also expected. Former Irish J/109 Class Captain, John Maybury and skipper of Joker has hopes for a great occasion.

Gael Pawson, Editor of Yachts & Yachting magazine, will be racing at Cork Week on Neil Thomas’ Prima 38, Mighty Max 2, which will sail to Cork from Liverpool.

In recent years, the Quarter Tonner Class has enjoyed a renaissance and as such a separate class looks quite likely for Cork Cork Week Racing Chairman, Anthony O’Leary explains the reason:

“We are delighted that Cork Week will be attracting a number of Quarter Tonners but we feel these yachts have been extensively optimized and other yachts racing in Class IRC 6 should be treated separately, hence there will be a prize for the best yacht in the class other than the quarter tonners and a separate award for the best Quarter Tonner.”

Ian Travers from Kinsale has been very much part of the revival of the Quarter Ton Class in Ireland and is looking forward to the week.   Having enjoyed major successes with Anchor Challenge he has now moved on and together with Eamon Rohan has bought Per Una, another quarter tonner with a great pedigree. He expects at least another five Irish quarter tonners to attend together with those from Britain and elsewhere.  He expects the local favourite George Kenefick’s Tiger will be the one to beat and is looking forward to some good battles on the water and some good entertainment.

The first Cork Week took place in 1978 and since then people from across the world have returned time after time to experience a truly unique regatta. There is a fantastic variety of courses unrivalled in any other harbour, a wonderfully picturesque setting and  with the legendary shore side entertainment Cork Week has that certain something that can only really be understood by those who travel to Crosshaven and enjoy the full hospitality of the Royal Cork Yacht Club.

For more information including on line entry: www.corkweek.ie