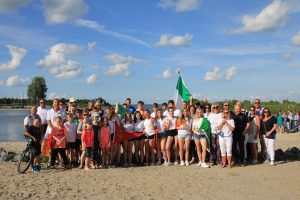 The Royal Cork had 19 sailors taking part in the event. The event was held over 5 days with 3 days for the qualifying races and then 2 days for the Championships.

The competitors experienced all kinds of racing conditions but everyday had high temperatures and strong sunshine with strong winds on day 1 and then 2 days of light winds on day 2 and 3 but the organisers managed to get in 7 races for the qualifying rounds.

After the qualifying rounds we had 11 sailors in gold fleet, 1 in silver fleet, 6 in bronze fleet and 1 sailor in the 4.2 fleet.

We had virtually no wind on day four with only one race completed.

Conditions on day five were near perfect with 3 races completed. 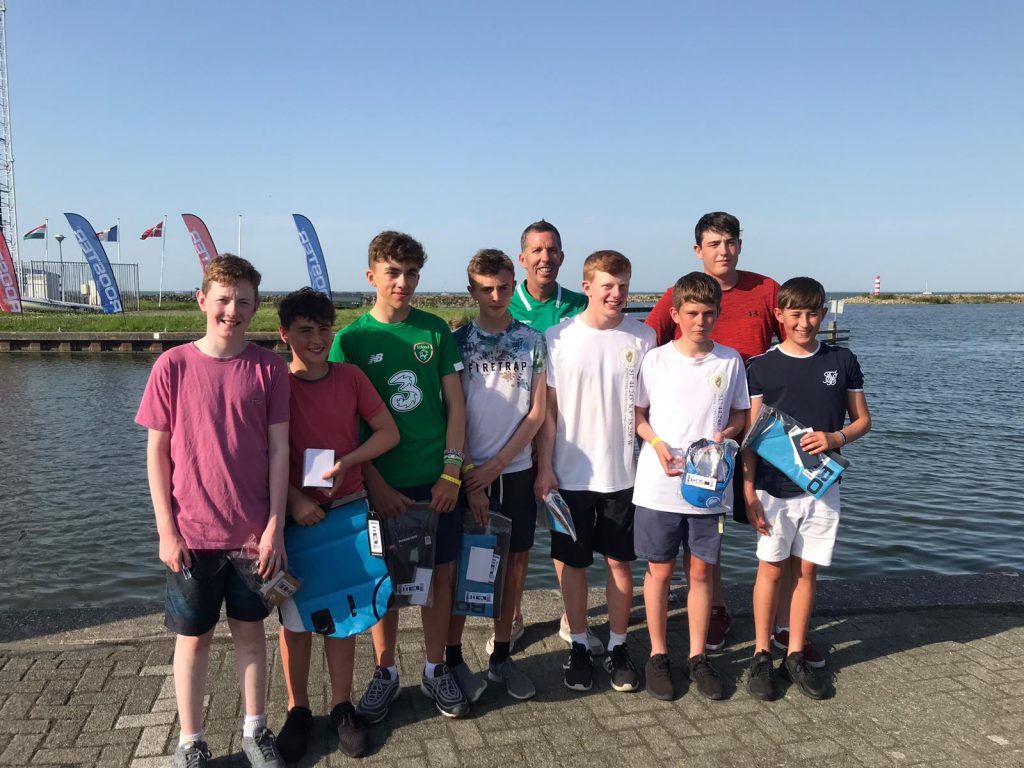 The event was well supported by Royal Cork members as many parents travelled and a great time was had by all. 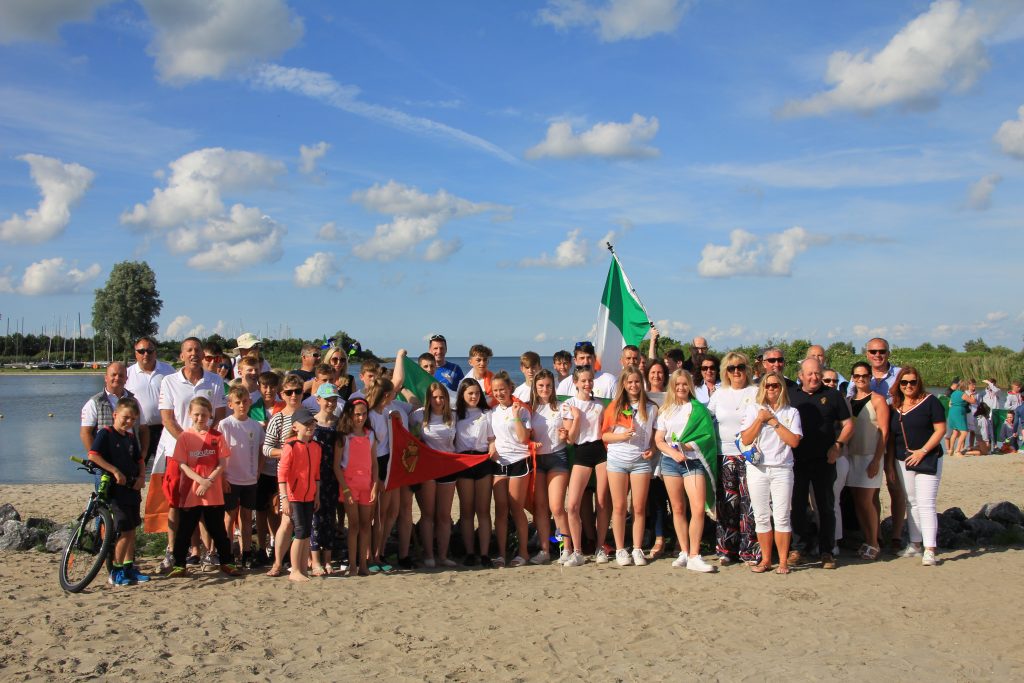 Our sailors were outstanding in their participation in the event and their behaviour on and off the water was impeccable.

The Royal Cork Yacht Club is held in very high esteem throughout the world and this is down to the sailors and parents that represent the club with such decorum and propriety!

A huge thanks to our two coaches, Tom McGrath and Conor Horgan who looked after our sailors before during and after sailing each day.

The Topper fleet look forward to next years Worlds which will be held in Lake Garda.  Photos from the trip are available in the Club Gallery here.