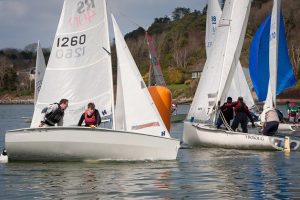 By Kieran on February 19, 2016 in Uncategorized

With the third addition of the RCYC All In Dinghy Endurance Race within the Owenabue River  just one month away. We are asking all competitors to get their entries in as early as possible. The race will take place on Saturday, March 19th and this year will be bigger than ever with €1,000 up for grabs.
Last years race resulted in 8 seconds separating 1st to 3rd between a Laser Full Rig, National 18 and RS400. we already have interest from the laser fleet, RS fleets and topper fleet. So what will be your weapon of choice? 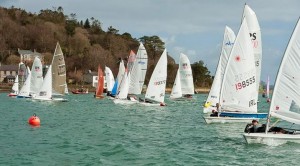 We are looking forward to a substantial increase in numbers on last years 38 entries. Also to add to the fun of the day the Ireland V Scotland six nations rugby match will be shown on the big screen in the Club after sailing. Notice of race

The Cork Harbour National 18ft Class would also like to invite you to come sailing the New National 18 on Sunday 20th of March. Be sure to get in contact Kieran Dwyer if you or anyone you know is interested. kieran@nutshell.ie 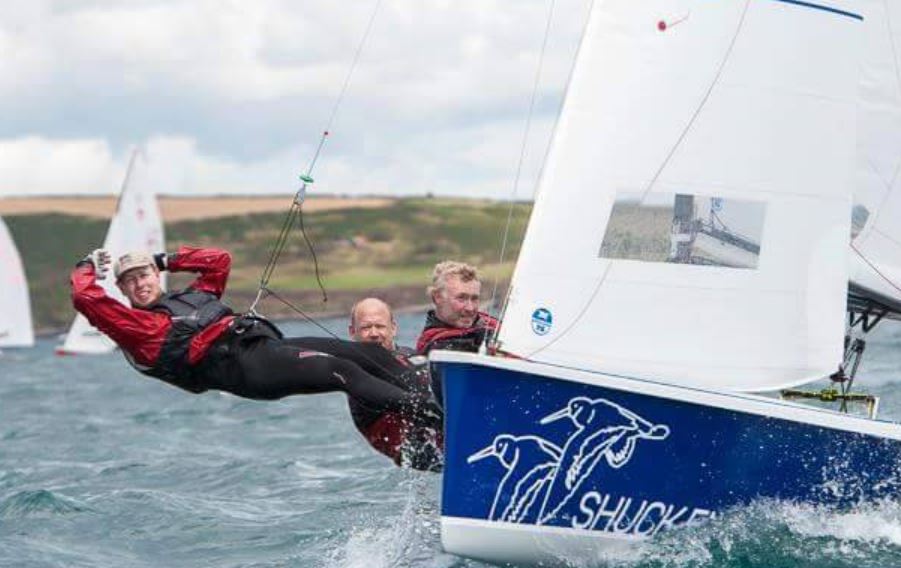