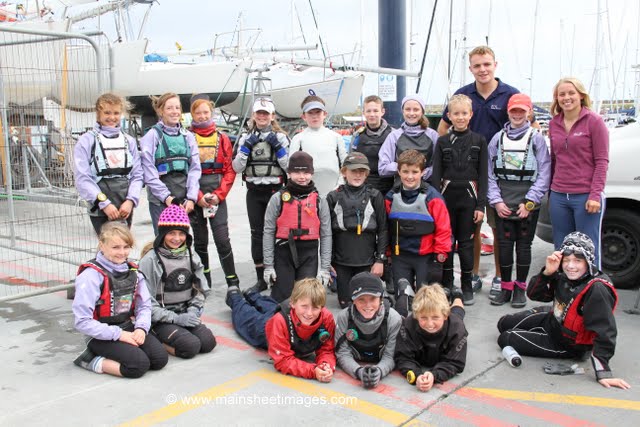 The nationals for 2011 attracted close to two hundred sailors across three fleets (senior, junior & regatta), almost thirty of which travelled from the royal cork. A full series of twelve races was completed over five days where conditions varied from very light to very windy.It is against this back drop that all our sailors performed extremely well over the week and the sailors can proudly say they had the biggest single representation of any one club.

Before looking at individual performances, congratulations firstly to Sophie Browne, Douglas Elmes, Peter McCann & Eoin Lyden in our senior fleet for ensuring that the royal cork took the overall senior team prize. Not to be out gunned, our junior sailors, Ronan Cournane, Harry Durcan & Rebecca O Shaughnessy ensured the double by taking the junior team prize.

So, looking in more detail at the senior fleet, Sophie Browne was chasing the title right up to the last day only to be pipped by Sean Donnelly of the national yacht club; Another very strong performance by Sophie in advance of heading to the world championships in New Zealand later this year. Douglas Elmes was not far behind in fourth place, having achieved a 1st place finish in race four, his first of a national championship. Peter McCann finished the series in 7th, also a very impressive performance bearing in mind he had to carry a controversial points penalty.

Next up for the boys were Eoin Lyden finishing in 14th, Harry Whitaker in 20th and Adam D’Arcy in 22nd; Jil McGinley was best of the girls finishing in 25th. Back along ,we had Daire Cournane, Anna Kelly, Claire O’ Sullivan, Charlie Breen and Maeve O’Sullivan; While not in contention on completion of the series , all performed very well in what was one of the most competitive senior fleets to assemble in the country this year. 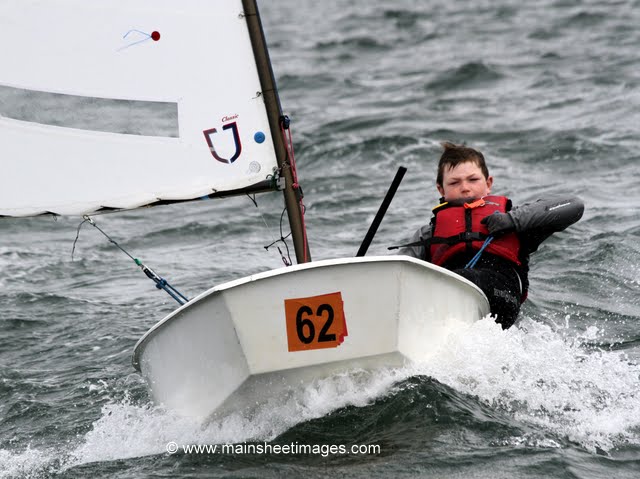 Turning to the junior fleet(under 12’s), Max Clapp of the royal southern yacht club took the open title with some twenty two points to spare over his nearest rival. The Irish title was still up for grabs going into the final race but Ewan McMahon of the host club took first place in race twelve to ensure he was the winner over Ronan Cournane, finishing 3rd and 4th respectively. Not a million miles away in 8th place was Harry Durcan, while Rebecca O Shaughnessy was best of the girls finishing in 15th place.

Richard Mcginley, Johnny Durcan and James McCann all finished in the top forty of the eighty plus strong fleet while Billy Duane, Ronan Walsh, Lucy Donworth, Tom Keal, and Sarah Cudmore acquitted themselves well over the five days. 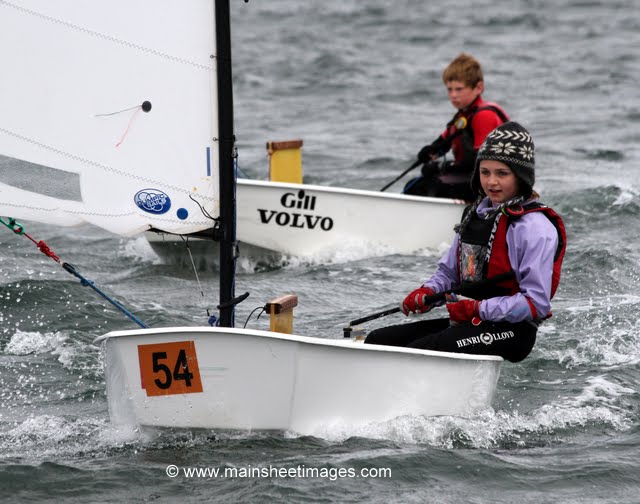 Emily Whitaker finished in 17th place and was our top regatta and u-10 sailor. Other regatta fleet sailors Kate D’Arcy, Juliet Nyhan, Jennifer O’Shaughnessy, Robert Keal and Conor Walsh sailed very well and had just as much fun on the shore as on the water….. 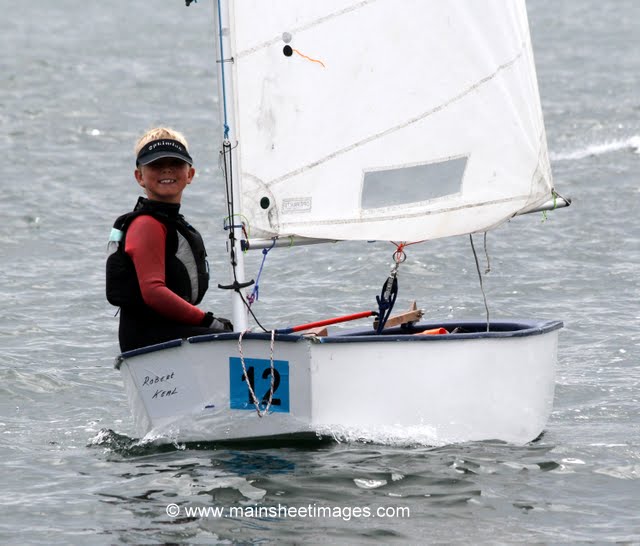 As always with a travelling party of this size, there are a certain amount of logistical issues that need to be overcome; Thank you to our on the water coaches, Katie Tingle & Donagh Good; Thanks to Nuala Lyden & Nick Walsh for towing a club RIB to and from the event. Thank you to Paul Kingston of Kilmacsimon boatyard for supplying the appropriate road trailer and special thanks to Frank Thompson for ensuring that club racing continued as normal for the week for those sailors that did not travel.

Finally, congratulations to Michael McCann who has just been appointed president of the Irish optimist dinghy association of Ireland (IODAI) and we wish him every success in his new role.

Looking forward into the 21st century, the Royal Cork goes from strength to strength, total membership is around 1500, our facilities are unparalleled in Ireland and continue to expand, major World, European & Irish Championships are hosted in the club regularly.
View all posts by admin →