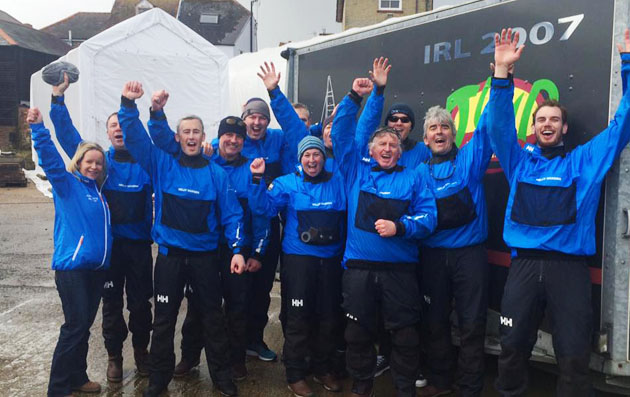 Conor Phelan with his jubilant crew at the RORC  Easter Challenge.

Jump Juice was racing in IRC 2 and was lying second going into the final race on EasterSunday. Finishing with a second in that race was enough to top the leaderboard from a fleet of seventeen while the overnight leader had to carry a score of eighteen in the final race. 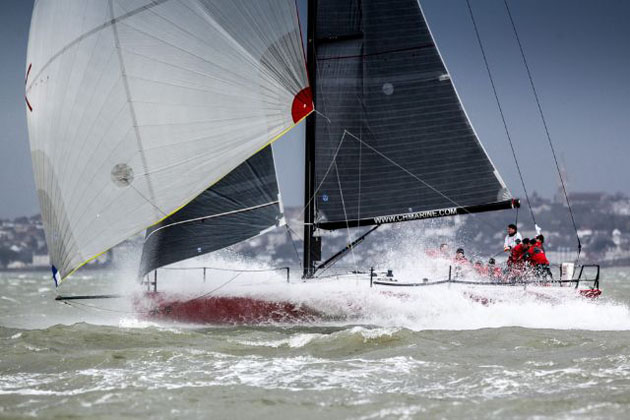 From a shaky start in the Fast 40+s Anthony O’Leary’s Antix came good in the final race with a win and ended up fourth overall.

Also competing from Howth Yacht Club was Laura Dillon helming the Dutch crewed Winsone winner of their class. at the Challenge.