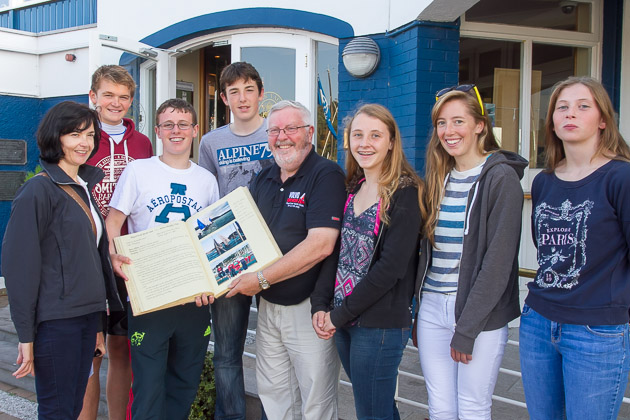 Today was a great day when the Sutton Book Junior Team arrived at the Royal Cork Yacht Club to compete for the Sutton Junior Book and received a warm welcome after their trip from Sutton Dinghy Club.

The morning had started out misty but the fog cleared steadily to make way for a beautiful sunny day but with only about 3 knots of light breeze from the east. Having tossed a coin to select the boats both teams headed out to the Curlane Bank where they awaited breeze to start racing. The breeze failed to materialize so they moved further towards Spike where a course was laid. Race one commenced and the Royal Cork team were a little more sure of themselves being on home waters and following a penalty on one of the Sutton boats resulting in a penalty turn that race was won by the home team. Race two was a different kettle of fish. The Sutton team were growing stronger and there was a lot more panache about them and they went on to win that race.

Next on the race programme was the changing of the boats between the teams and with the sides level everybody was on tenterhooks. 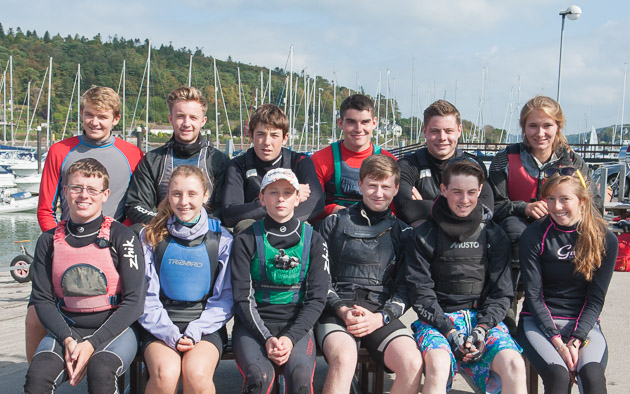 And so it came all came down to the final race as all good events should do and despite the best efforts of Race Officer, Stephen O’Shaughnessy, several attempts to start resulted in general recalls. Finally, with the wind filling from the south west, two of the Royal Cork boats got away cleanly and led first and second with the third boat left to fend off the Sutton team and doing a pretty good job at this with the result Royal Cork were able to take the event. 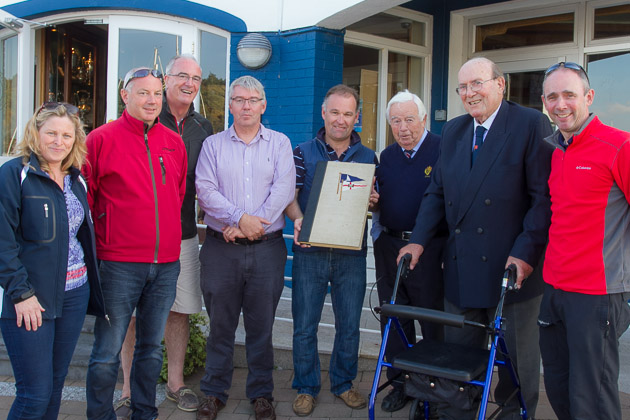 The event today was a follow on to the sailing of the Senior Sutton Book in Sutton in August. Speaking after racing Rear Admiral Dinghies, RCYC, Celine McGrath, expressed her thanks to Sutton Dinghy Club for reviving this wonderful tradition in this the club’s 75th anniversary year and to Andy Johnson, Sutton Commodore, whose perseverance led to the Senior leg taking place in August which was won by Sutton, and the Junior leg today that the Royal Cork won. She also expressed her thanks to Stephen O’Shaughnessy, Race Officer, Jim McGinley for mark laying, Tom Crosbie, Umpire, and to Wendy and Martin for helping and ferrying the Sutton team to Cork. 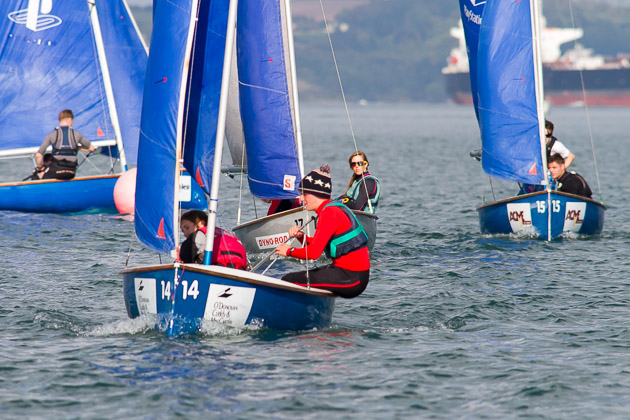 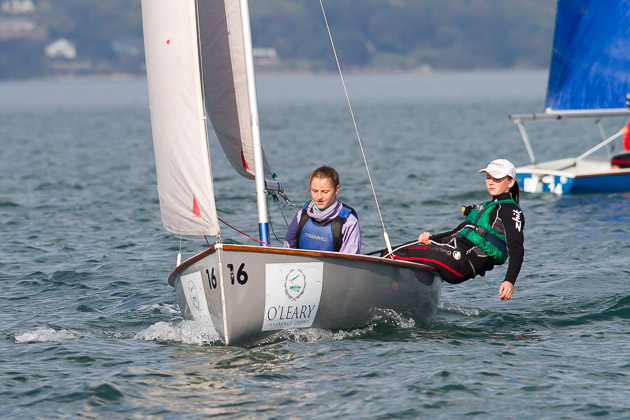 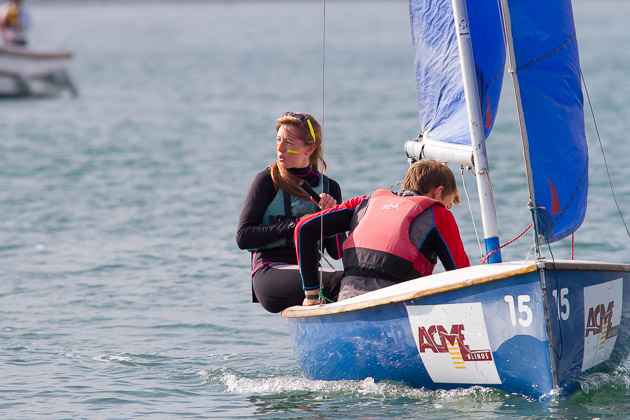 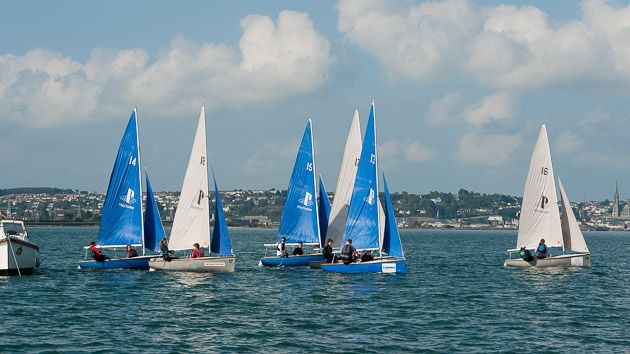 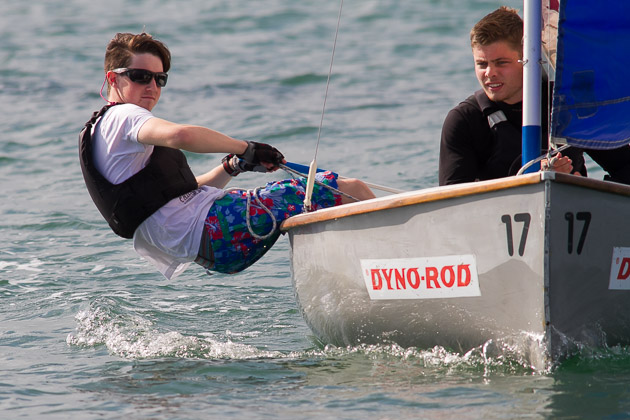