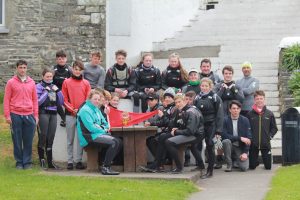 An event where it is ‘etched in stone’ to take place every Easter Weekend in Baltimore , the competitors turned up in numbers to compete in this opening regional laser event of 2017.

The competition served up some fantastic racing which was overseen by race officer Dave O’ Brien who managed to complete a full series of six top class races. The wind was consistent over the two days and the rain stayed away to make for ideal racing conditions for the 120+ competitors who entered across the three laser fleets.

Micheal Carroll recorded 4 bullets this weekend and won the 4.7 class by 5 points which was a fantastic achievement. Caoimhe Foster was our first lady in 8th closely followed by Micheal O Suilleabhain in 9th and Sophie Crosbie in 11th place. David Carroll, Cathal O Regan, Conor Walsh, Mia Murphy, Christopher Mc Donald Lettice, Jennifer O Shaughnessy and Julie Caulfield all sailed their hearts out in this class.

The radial fleet was a different story where it was dog eat dog right up to the last race. In the end Johnny Durcan (pictured below in the form of his twin) ,deservedly came good over his nemesis Ewan McMahon from HYC to take the overall title. The standard of racing was quite something to watch across this highly competitive fleet and well done also to Chris Bateman,Tara Coveney, Molly Murphy , Maeve Leonard, Amy Carroll , Billy Duane jnr. , Cian Jones , Luke MCGrath, JamieMc Donell Lettice and Paddy Cunnane.

There was an epic battle in the Standard Rig between Nick and Ronan Walsh with the family silver up for grabs. Ronan won out in the end taking third place over all beating his Dad into 4th place by 2 points. Charlie Maloney also recorded a top ten finish in this class followed by Eddie Rice. Great to see the next generation coming through so fast (in every sense).

Special thanks to parents Denis Murphy , Mike Carroll and Pat Horgan for manning a club RIB to ensure all of our 20+ Royal Cork sailors remained hydrated and fed between races. Thank you also to Dermot Lyden , one of our club coaches for looking after our sailors and keeping them focused 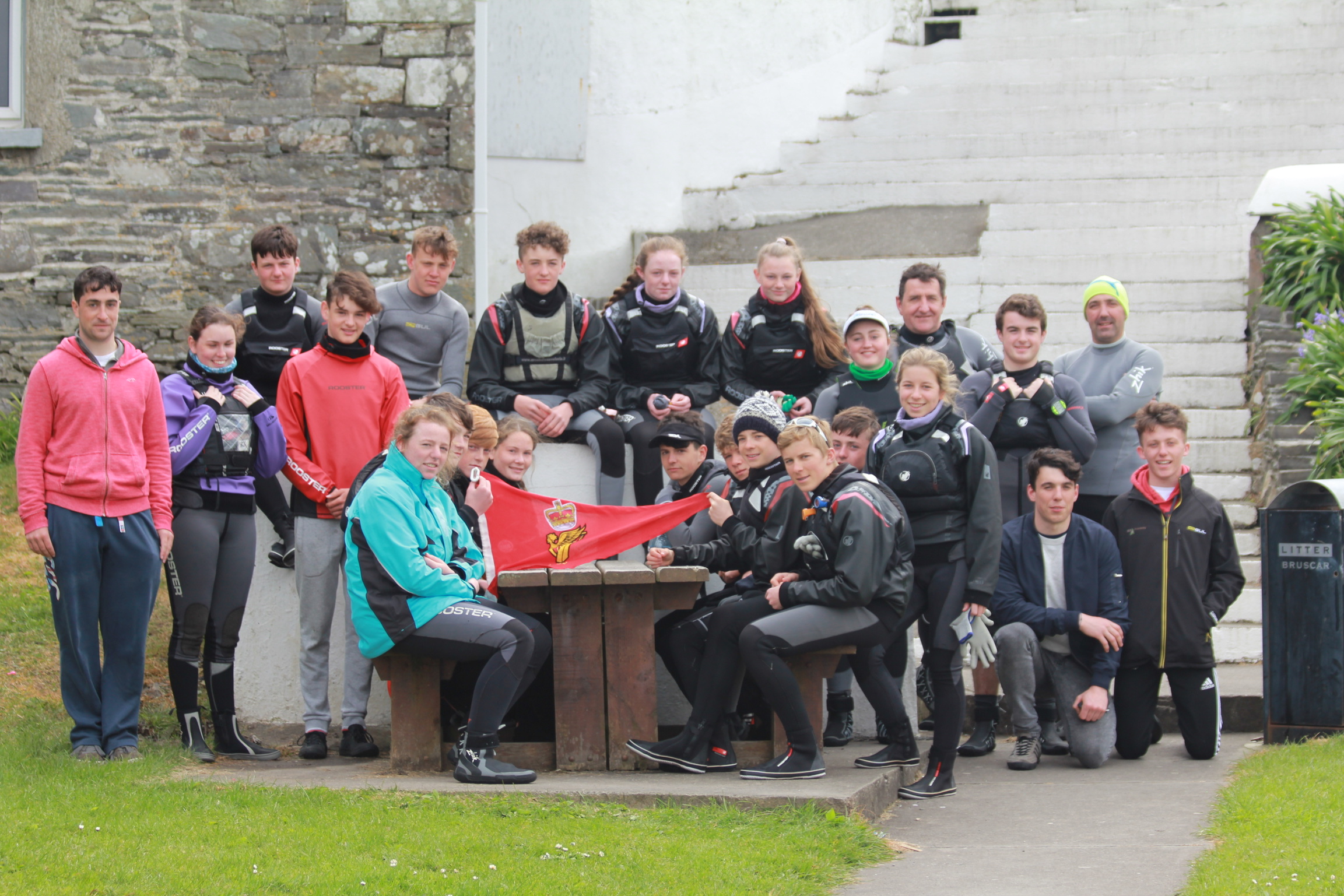