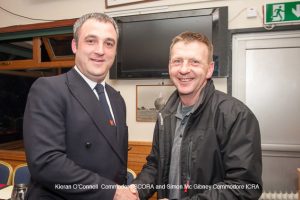 The 17th annual General Meeting of SCORA was held on wednesday 15th March in the upstairs bar of the Club. The well attended meeting was opened by hard working Hon Sec/ Treasurer Michael Murphy. The first business was to elect a Commodore. Rear Admiral Keelboats Kieran O’ Connell was proposed and was appointed unopposed. A discussion followed where many suggestions were put forward as to the future direction of SCORA. Long Time member and “Handicapper Extrodinare” Denis Kiely pointed out the need for greater communications with members including the use of social media. Delegates felt that more co-operation between South Coast clubs is needed with emphasis on “bringing the fun back into sailing” The suggestions put forward will be looked and plans formulated at the first meeting of the SCORA committee.

Simon Mc Gibney Commodore ICRA spoke and highlighted the new initatives set up by ICRA including “Crew Point” and “Cruiser Training Grants” Paul Tingle of the host club spoke of plans for the ICRA National Championships to be held in the Club from the 9th to 11th June. Kevin Murray Sovereign’s Cup Chairman 2017 spoke on plans for that event to be hosted by Kinsale Yacht Club on the 21st to 24th of June.

Following a tea break this was followed by the prizegiving for 2016. 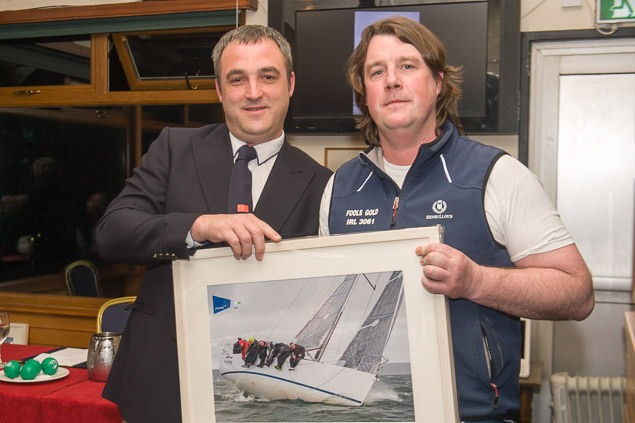 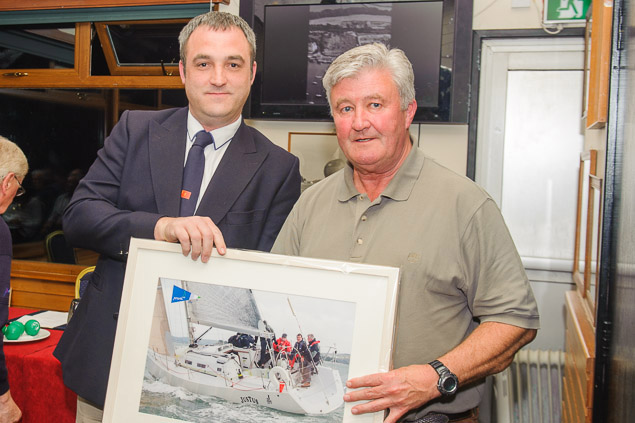 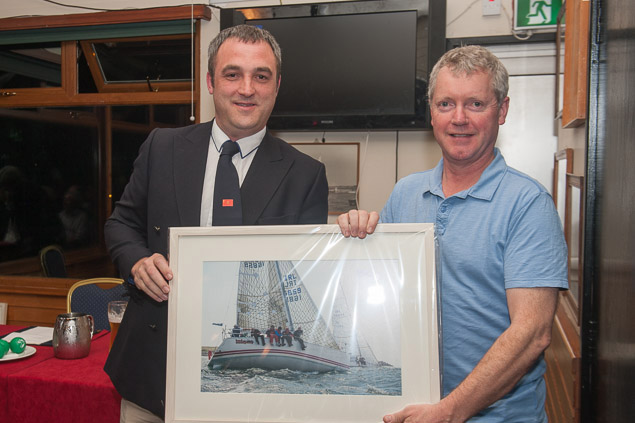 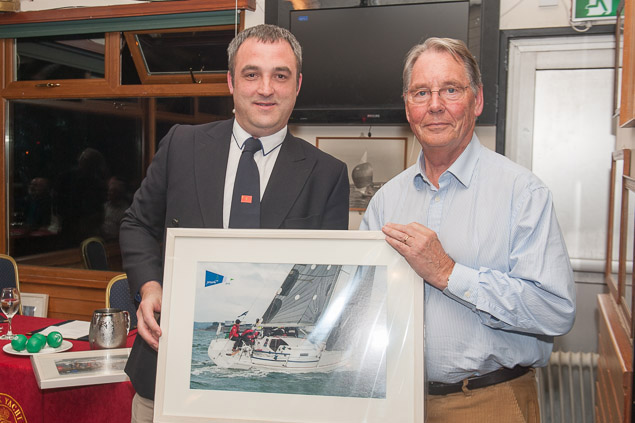 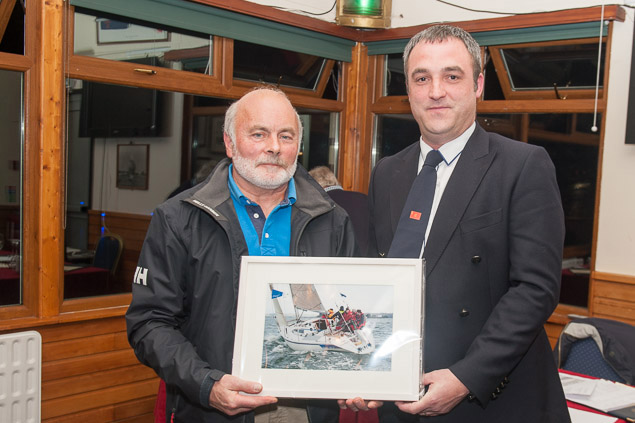 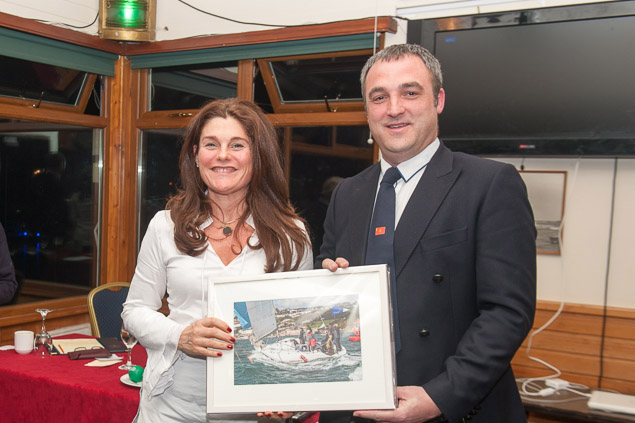 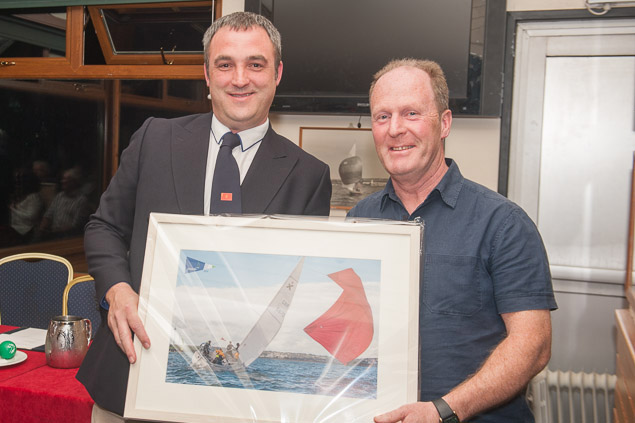 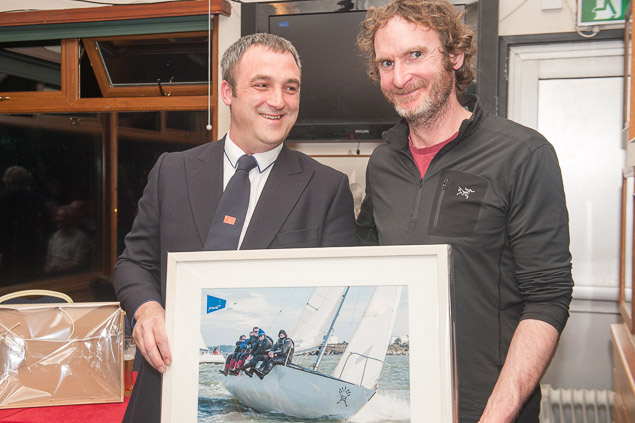 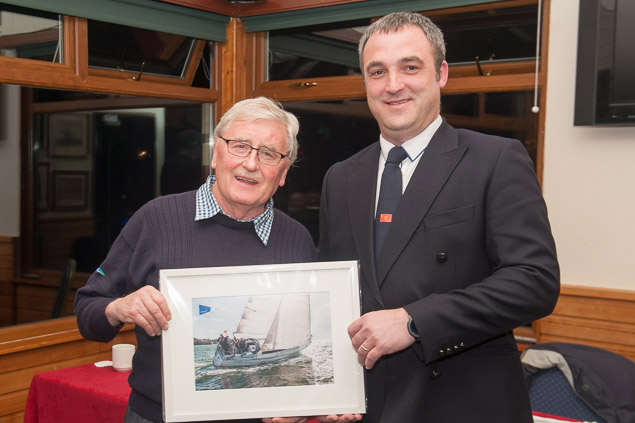 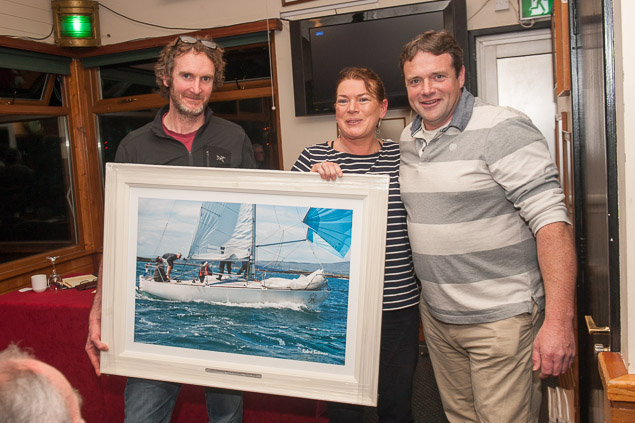 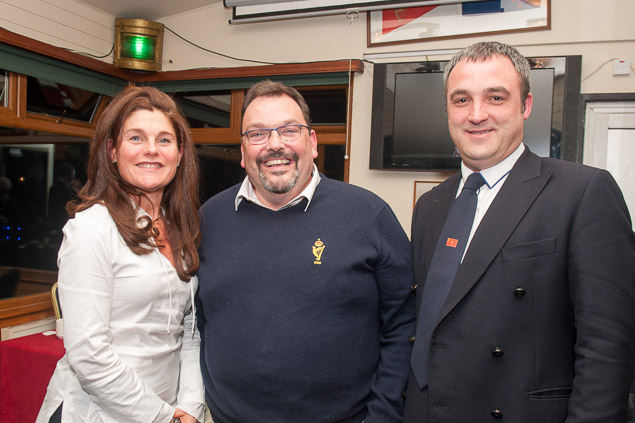 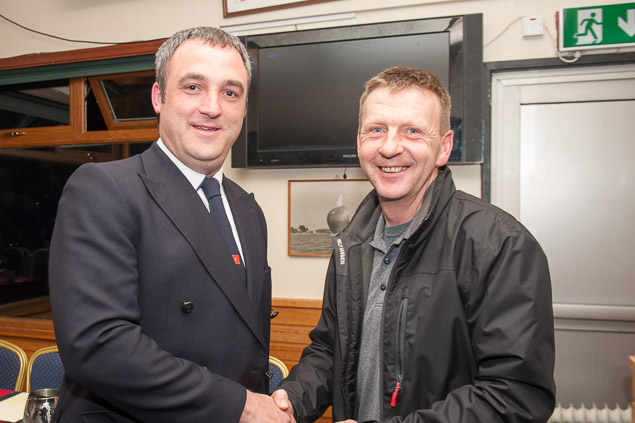 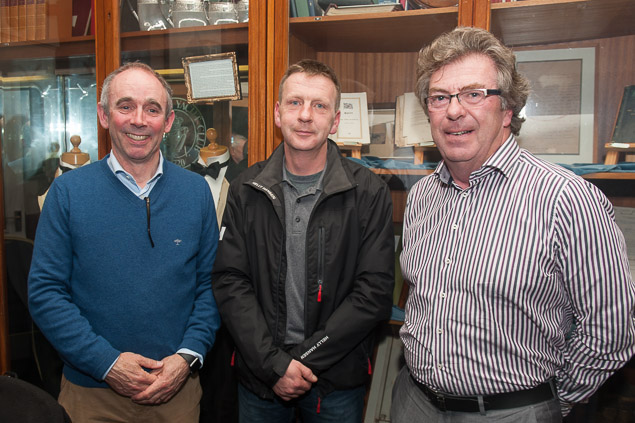 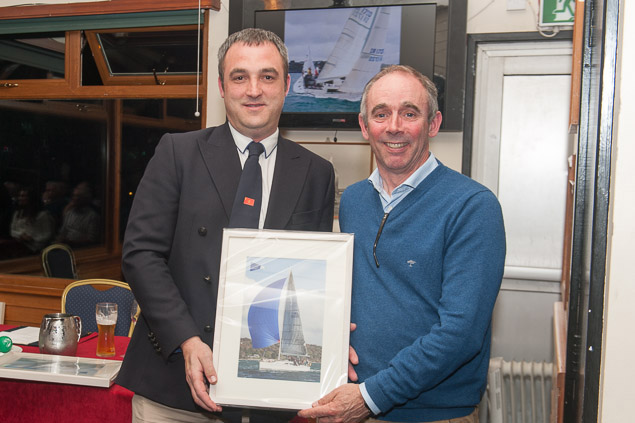