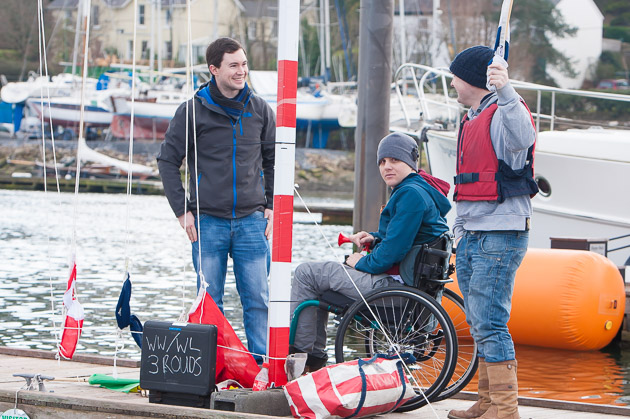 Saturday March 14 was the due date for the second annual PY 500 race at the Royal Cork Yacht Club. Well, what a story. The morning dawned with a beautiful blue sky and wonderful reflections in the clear water but alas and alack not a hint of a breeze could be felt and Race Officer Nathan Kirwan had no option but to postpone racing. As the race was to be held in the river, it was hoped to have a start an hour before high water but it was not to be. ‘Experts’ scanned the skies and ascertained  what clouds were there were moving slightly from the east. And so, when the light fickle breeze did fill in at 11.45am, a windward/leeward course was set starting from the club marina with instructions for all boats to sail three rounds.

With a prize fund of €500 for the lucky winner and the ebb tide starting to flow more strongly the competitors were somewhat over eager and a general recall was necessary for the first start but all boats got away cleanly on the second attempt. The race had attracted an excellent entry of 38 but with the light wind morning this was whittled down to 32, still an excellent number. There was a great variety of craft on the water heading for the first mark ranging from National 18’s, RS 400’s, Lasers full rig, Laser Radials and Lasers 4.7, Toppers, an International 14, a 29er, a Pico, a Laser Stratos, a  Finn and a brave Mirror and they all rounded the first mark without any incidents. They completed three rounds of the course and great concentration was required in the light wind sailing but it proved to be a hugely enjoyable event with only only minor shouting between the competitors

When the results were calculated using the Portsmouth Yardstick only eight seconds separated the first three boats at the finish and indeed only three seconds separated the first two boats. Séafra Guilfoyle in a Laser full rig was the popular winner followed by a National 18 sailed by Nicholas O’Leary crewed by Michael O’Brien and Alex O’Connell, in second place and David Kenefick crewed by Grattan Roberts in an RS400 .

Given the tightness of the results, one wonders what would have been the final placings if the two leading National 18’s hadn’t decide to concentrate between themselves on having a luffing match approaching the leeward mark in round 2, and who can tell whether or not this was where the vital three seconds between first and second place was lost. Neither they nor we will ever know for sure!!   RESULTS HERE 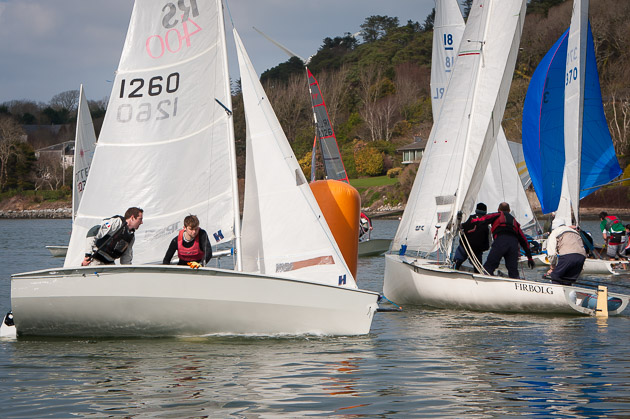 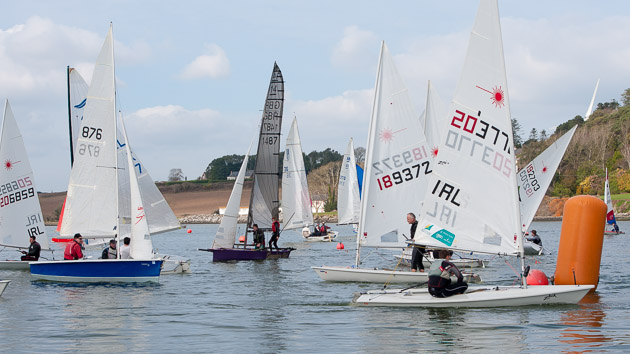 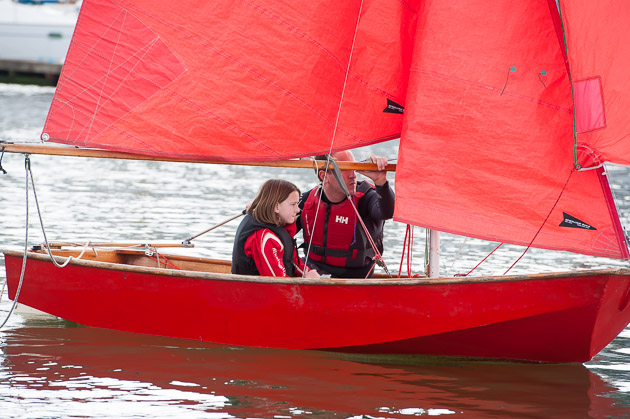 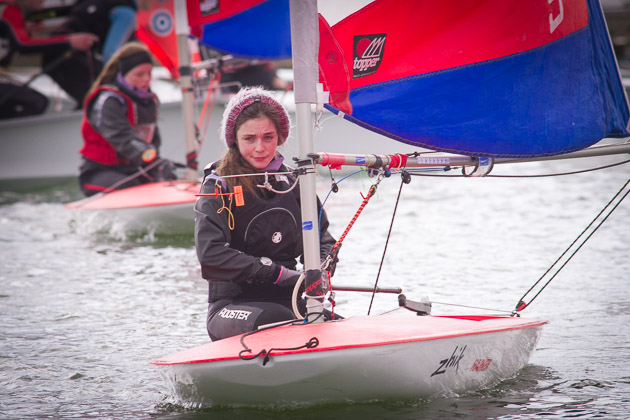 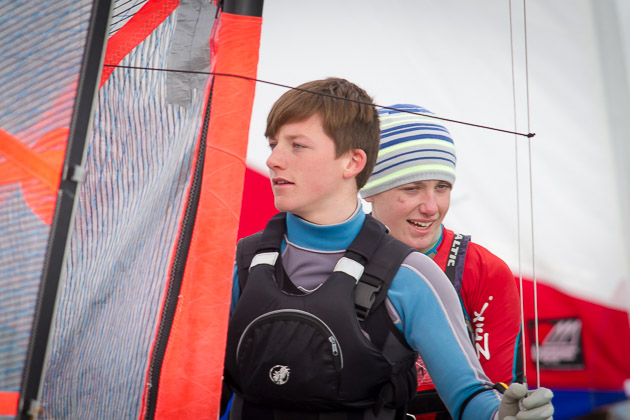 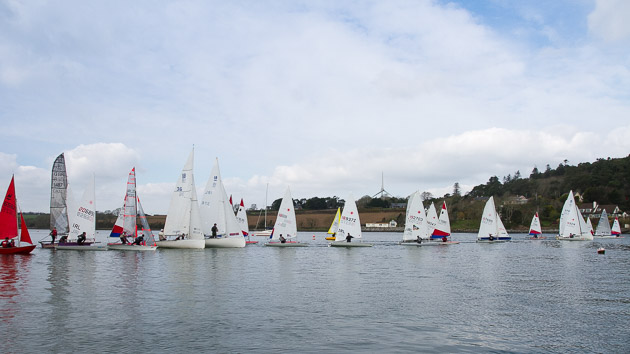 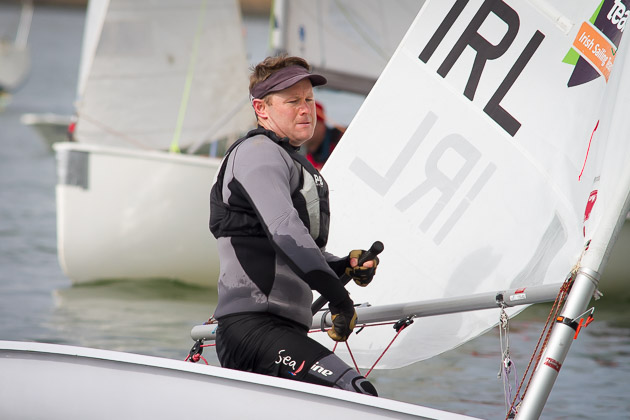 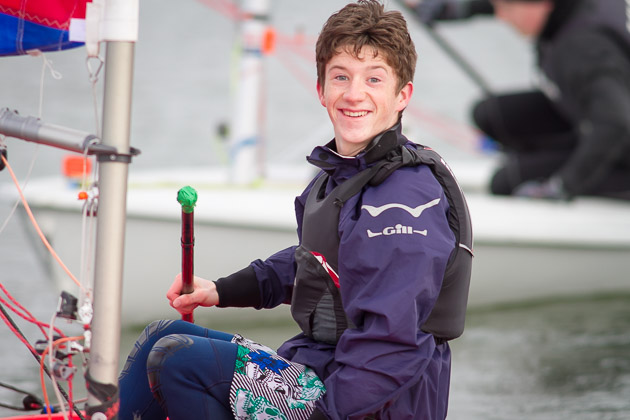 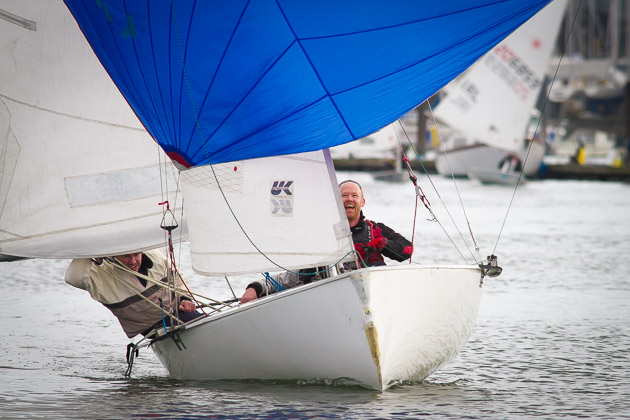 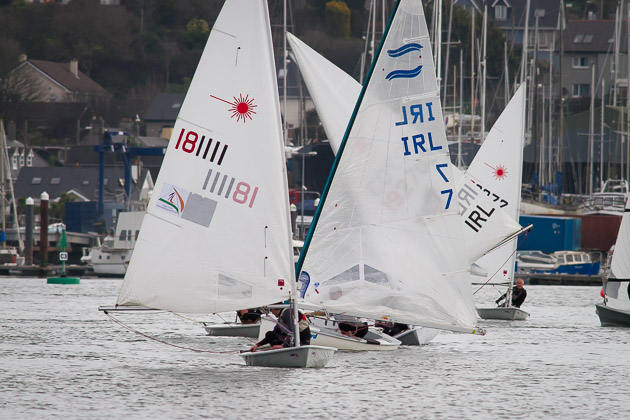 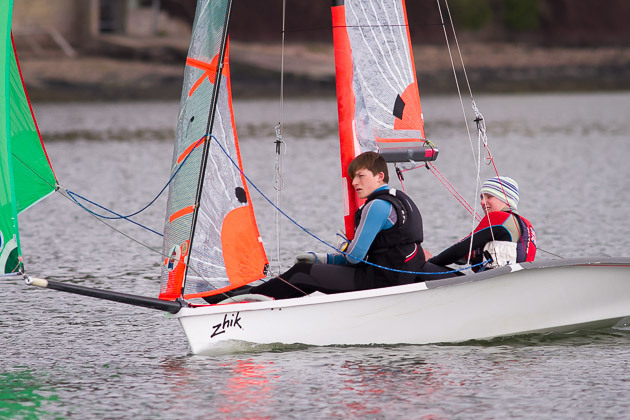 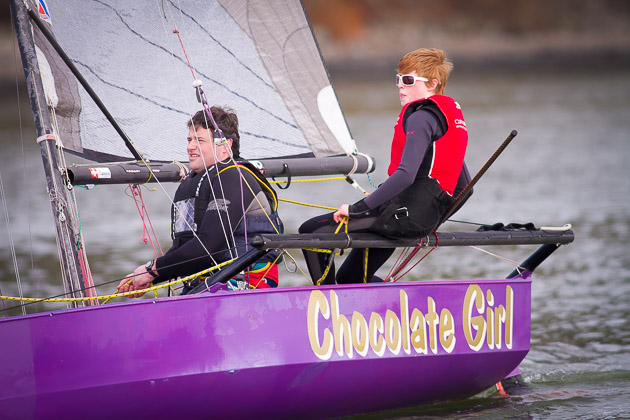 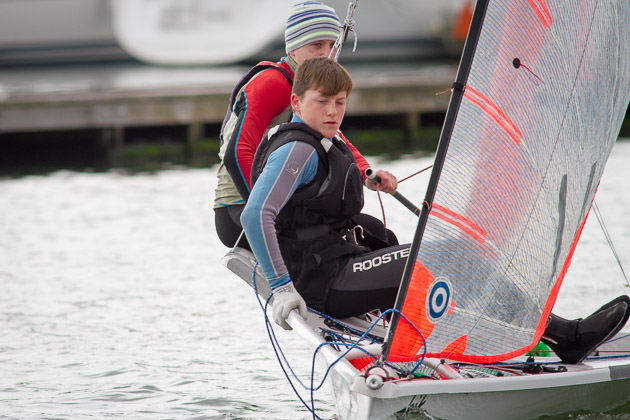 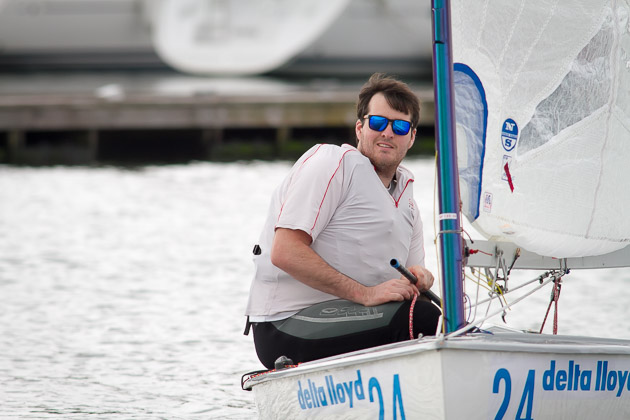 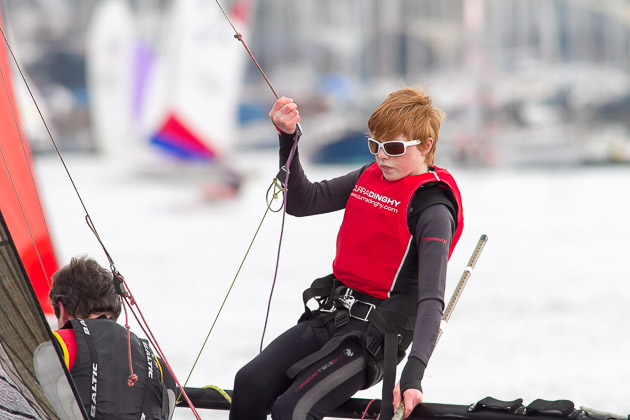 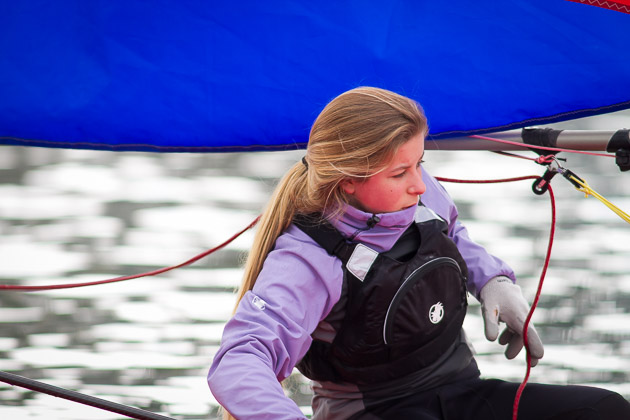 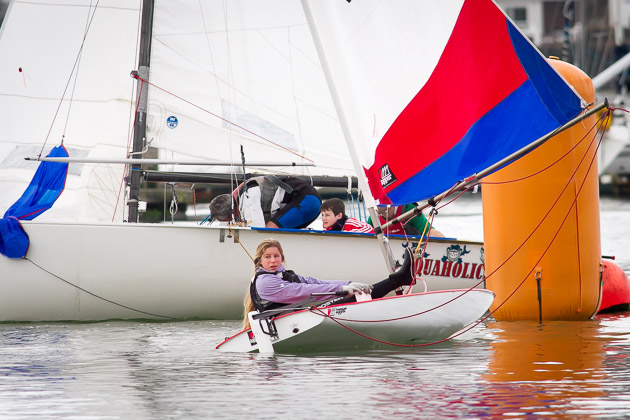