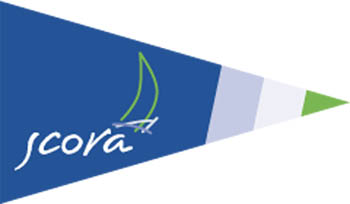 Denis Kiely, recently retired National Handicapping Co-ordinator, and Bob McPherson have a long  standing rapport spanning some twenty years. During this period Bob’s system was initially used by the southern clubs and its  hugely successful implementation ensured it soon went nationwide. The use of the McPherson system is generously supplied to the clubs free of charge.   At the meeting Bob demonstrated new upgrades to the system which make an already very user friendly system easier again to use.

Since the inception of Sail100, Bob has worked tirelessly to keep the software right up to date to comply with the latest rules and special needs of end users. He simply asks that for the good and future of our sport, we all promote and encourage youth sailing, which of course which the southern clubs most certainly do.

Sincere thanks to Bob McPherson for giving so freely and generously of his time and expertise which is very much appreciated by all involved in the sport of sailing.