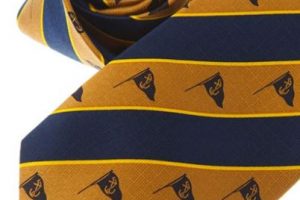 By Kieran on July 2, 2018 in Cruisers, Uncategorized

• As per previous Combined clubs White Sail League racing in June, it is intended to race the remainder of the league on Friday the 13th, 20th and 27th of July, whitesail only with the start area in the vicinity of channel marker buoy No. 9.