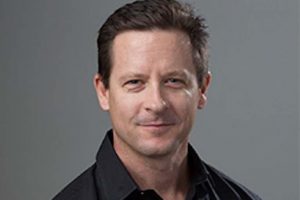 By Communications on November 6, 2020 in Latest

Marcus Spillane, Ireland’s candidate for one of seven new vice president roles in World Sailing has been successful in his election bid it was announced recently at World Sailing’s Virtual General Assembly.

Spillane, originally from Fountainstown but now USA-based, becomes the first Irish Vice-President since Dubliner Ken Ryan who held the role from 1998-2004.

Spillane, a chartered accountant, is the Treasurer of the Olympic Steering Group of the Irish Sailing Association.

Spillane sailed Mirrors and Laser 2s as a junior sailor before graduating to the 49er. More recently he has competed offshore in various events.  Administratively he has served as International class president of the Laser 2, 49er and Nacra 17 classes.  He has been Ireland’s nominee to the World Sailing Council since 2016.

Spillane was sixth of the seven successful candidates. The new eight-person Board (President and 7 VPs) has a five to three male to female gender balance, with four Europeans and one each from Asia, Australia, South Africa and North America.

The Admiral has written to Marcus to congratulate him on his appointment and Marcus has agreed to run a webinar with us in January, open to all members, to discuss the current state of World Sailing and future plans for our sport.