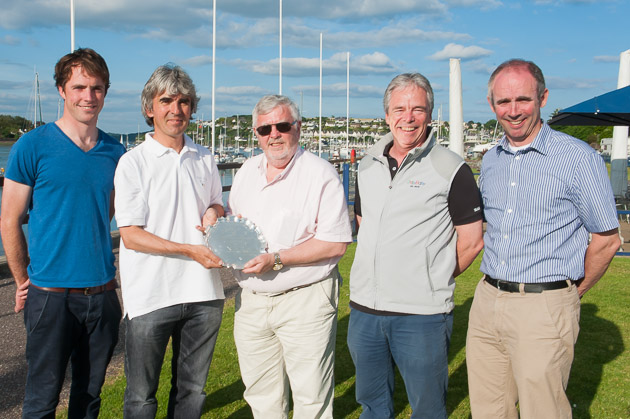 At the Irish Cruiser Racing National Championships hosted by the Royal Irish yacht Club, Cork yachts had an excellent weekend marking the Royal Cork presence at the event at which yachts were present from around Ireland and Scotland.