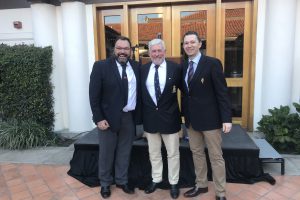 At the International Council of Yacht Clubs (ICOYC) World Forum 2018 in San Francisco, the Royal Cork Yacht Club was selected to host the ICOYC World Forum in September 2019. Vice Admiral, Colin Morehead, and Club General Manager, Gavin Deane, represented the Club at this prestigious event which was attended by most of the thirty-nine member clubs.

The ICOYC World Forum is a unique opportunity to engage in discussion with fellow representatives from the world’s leading yacht clubs on areas of interest to yacht clubs and the sport and to share experiences to the mutual benefit of all in attendance. The theme of this year’s conference was “Evolution vs. Revolution… the art of managing change”, a subject that evoked much thought and discussion. 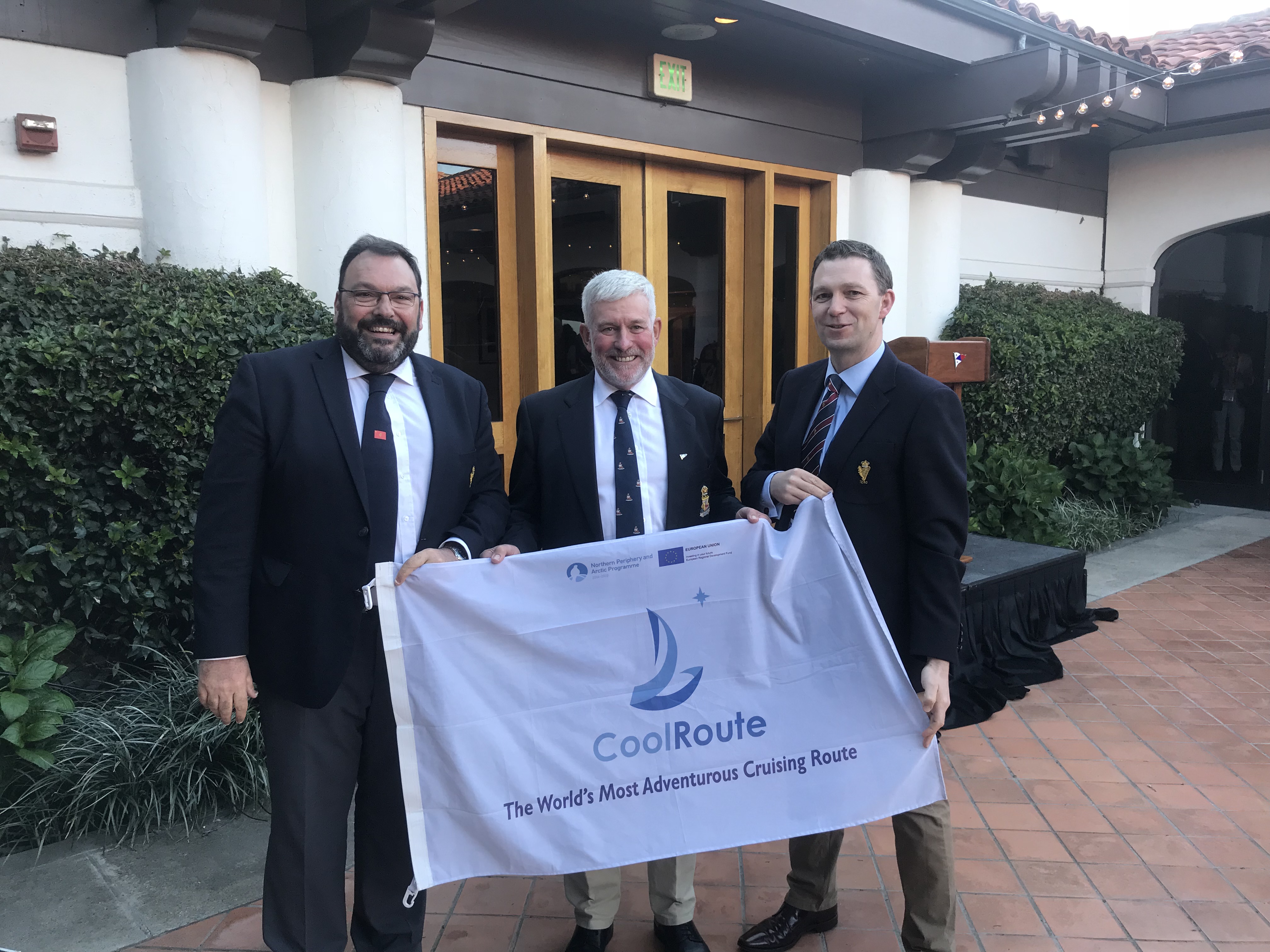 At the closing ceremony for the forum, Andy Anderson, President of the International Council of Yacht Clubs, officially announced the Royal Cork Yacht Club as hosts of the ICOYC World Forum in September 2019. Commenting at the closing ceremony held in St Francis Yacht Club, San Francisco, Colin Morehead, Vice Admiral of the Royal Cork and Chairman of the Royal Cork’s Tricentenary celebrations in 2020 said, “It is an honour for the Flag Officers and Members of the Royal Cork Yacht Club that it has been chosen to host the ICOYC World Forum in 2019. Cork Harbour has been home to the world’s oldest yacht club since its founding in 1720 and has been welcoming sailors from across the globe throughout that time. Be assured all intending to travel will receive an especially warm welcome as the harbour and its communities are busy preparing to mark the 300th anniversary of the founding of the Royal Cork in 2020”. 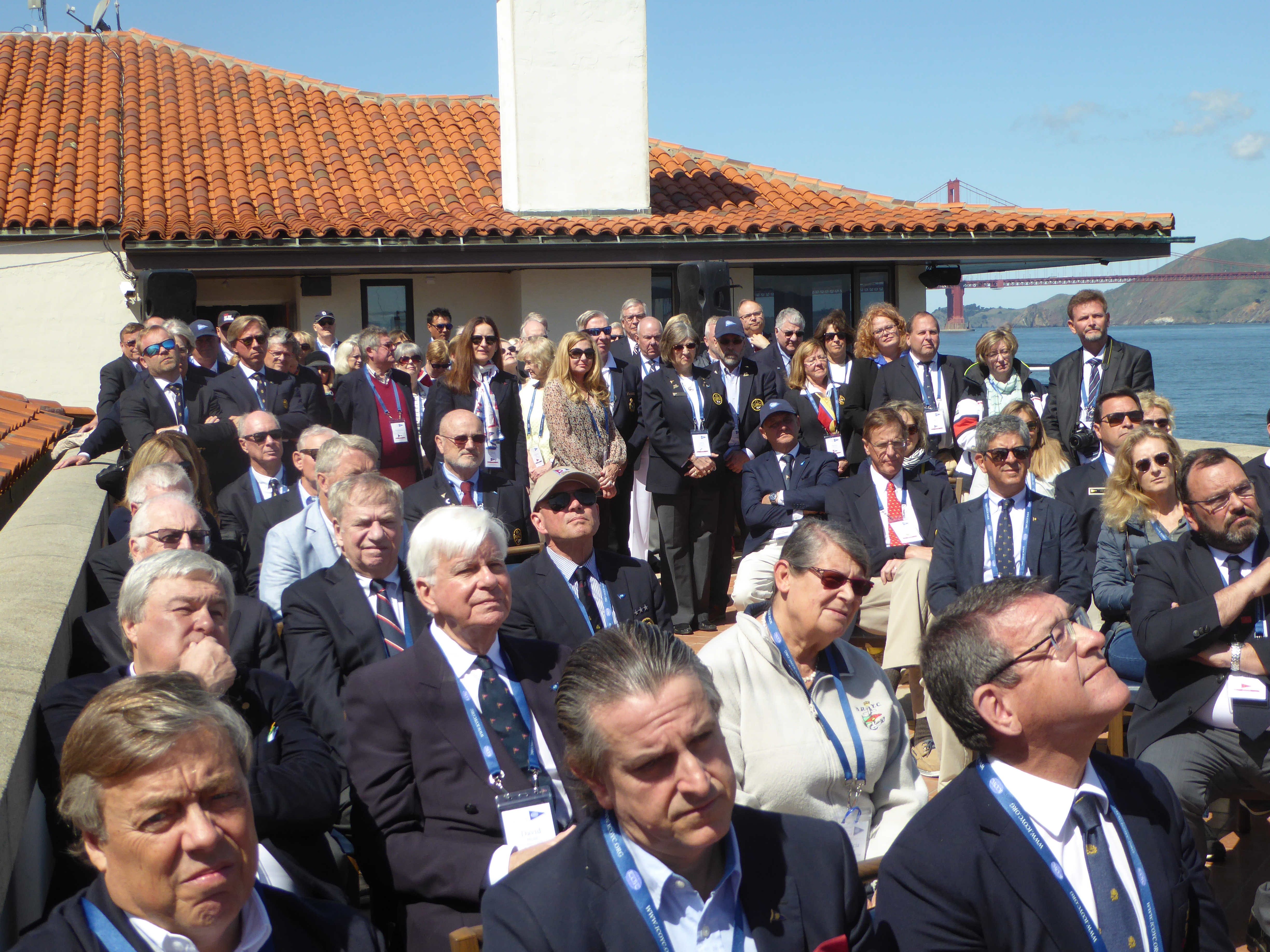 Royal Cork General Manager, Gavin Deane said “the Royal Cork are delighted to have been chosen to host this prestigious forum and look forward to welcoming fellow council members from Canada, New Zealand, Australia, the USA, Hong Kong, and from many countries around Europe. Many of the attendees will stay on after the four day conference and visit the tourist attractions around Cork City and County and beyond. The Club is extremely grateful of the support from the Cork Convention Bureau, and the Cool Route project, which is co-financed by the Interreg Northern Periphery and Arctic Programme.”

The yacht clubs that form the Council are the leading clubs in each region of the world, all with an international orientation, sharing similar advantages and facing similar issues. By working together the Council clubs can present a common face to the increasingly commercial world of yachting, reflecting their significance within the sport. Membership of the ICOYC can be summarised as ‘The Leading Yacht Clubs … Working Together … Sharing Experience’.