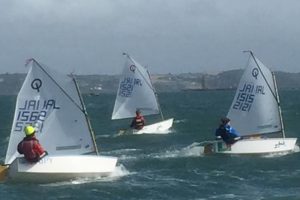 By Annamarie Fegan on September 26, 2016 in Latest, Optimist

On September 11th and 12th our club was host to 150 registered sailors across three fleets in the IODAI Munster Championships –  in the main fleet there was 35 senior and 61 junior sailors and in regatta fleet we had 54 sailors all of whom are catered for by a whole host of parents and club members who all did their bit to make it a very worthwhile weekend.

People started arriving on Friday evening where they registered, with more arriving early the following morning. Principal Race Officer for the Main fleet Tom Crosbie gave a very simple briefing and the fleet took off for Cuskinny where they got a race in under the belts quickly. Unfortunately, a very shifty wind pattern developed followed by rain and no breeze and eventually at 15.30 the fleet opted to up anchor and take the optimists in tow to the bank where they had two more races in good conditions. While all of that was going on the Regatta Fleet under the able stewardship of Darren O’Keeffe got three races in (in lovely sunny weather)  on the bank where the sailors were coached by a combination of IODAI  coaches and our older sailors and all had a very enjoyable time.

As the main fleet came in they were greeted with the new Crosshaven lifeboat which was being christened the same weekend at the Hugh Coveney pier. There was a very enjoyable reception for the parents of our sailors hosted by the club in aid of the RNLI. 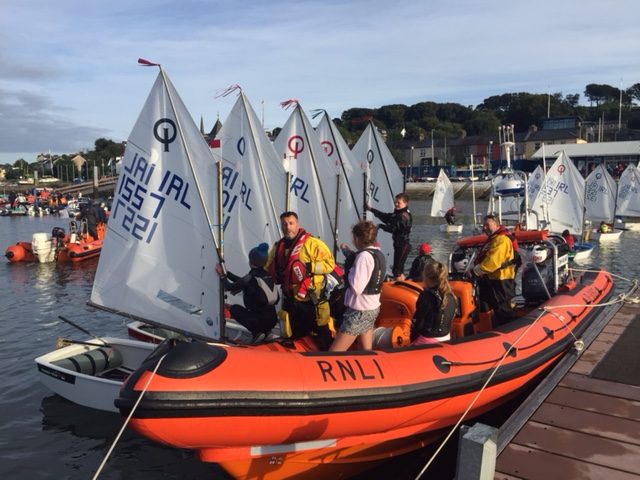 The following day the Silver Fleet sailors were stood down because of the high wind strength in the harbour. Likewise, the regatta fleet stayed put and instead had fun and games ashore. 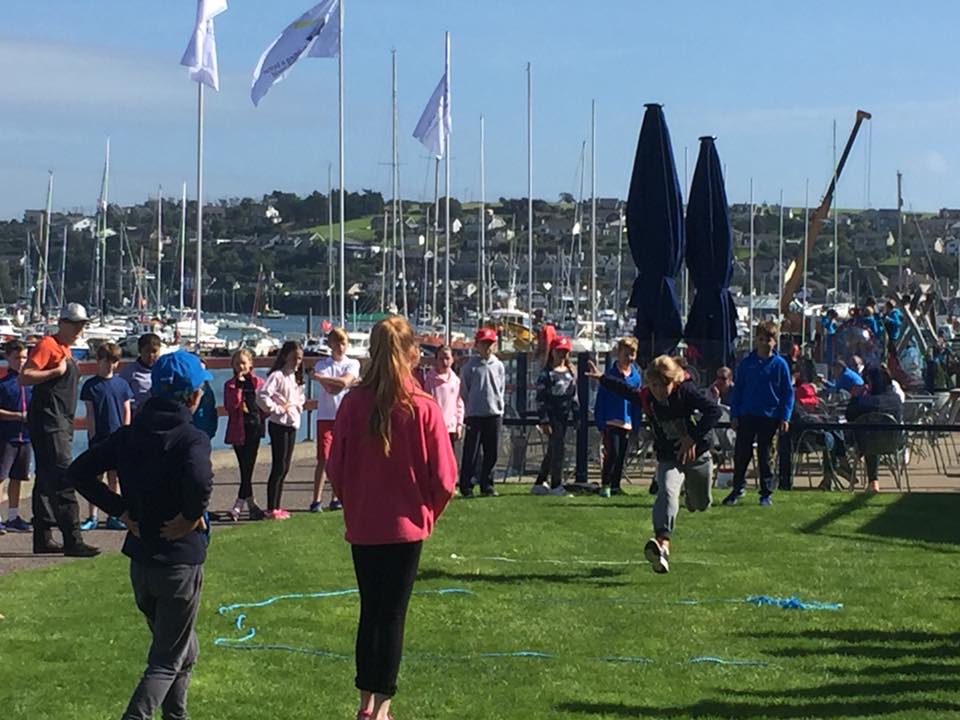 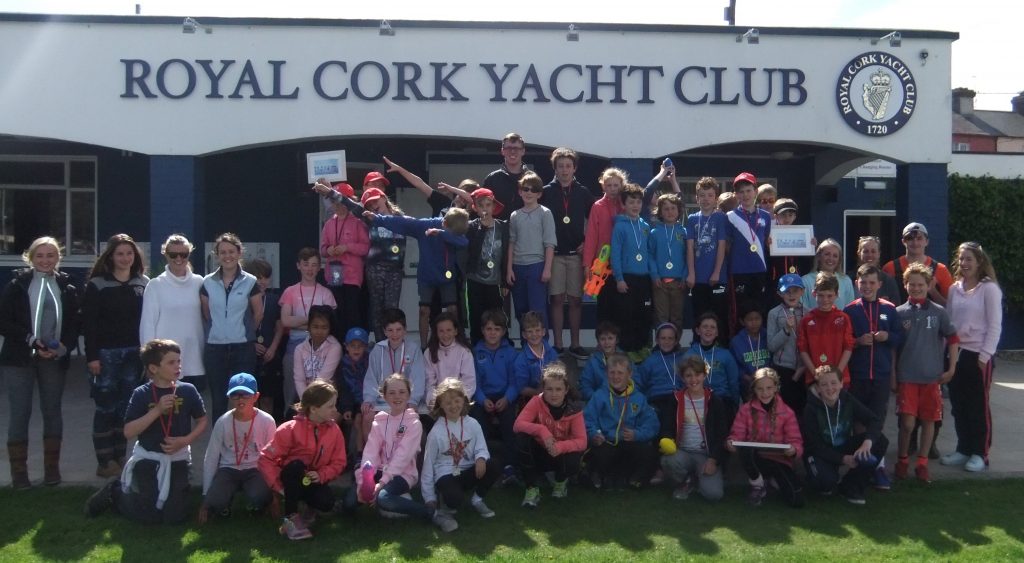 The combined 44 Gold sailors (both Senior and Junior) got going and then sailed three races and returned by lunchtime on Sunday, thus all in all the Gold sailors got a full complement of six races in with the silver sailors getting three races in, the latter constituting a series.

A special mention must be made to the Real Club Náutico Torrevieja team from Southern Spain made up of Antonio Lopez (2nd junior Gold) Adriana Castro (9th Junior Gold and prize age 10!) Angel Baeza fifth Senior Gold and Alberto Anton (19th Senior Silver) who travelled to us along with their coach Sergio especially for our event. They were looked after by the families of our local sailors so a big thank you to all and we hope to visit there in the new year. They were a bit quicker than me with the write up so you can see what they thought here for a translated copy of their report and the original report and pictures on the  Real Club Náutico Torrevieja website here. 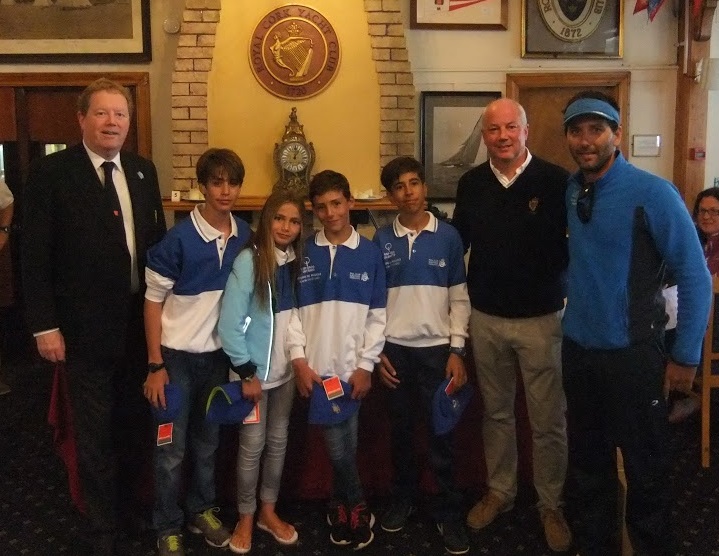 The Royal Cork outdid itself yet again in hosting a large amount of visiting sailors and their parents and our thanks on behalf of the organising committee must go to the race officers, to those members who put their own boats forward be they yachts, motorboats or ribs. Thanks too to the people who staffed the registration area and event centre, the dinghy parks also to and those who provided lunches and fed the sailors. The list goes on and on my thanks to every single one of them. and my thanks also to Gavin, Mark, Anne the two Daves and all the professional club staff who  did everything to ensure that is it was such an enjoyable event.  For now it is back to preparing for the remainder of our League Racing season, including the Cobbler League which starts in October. 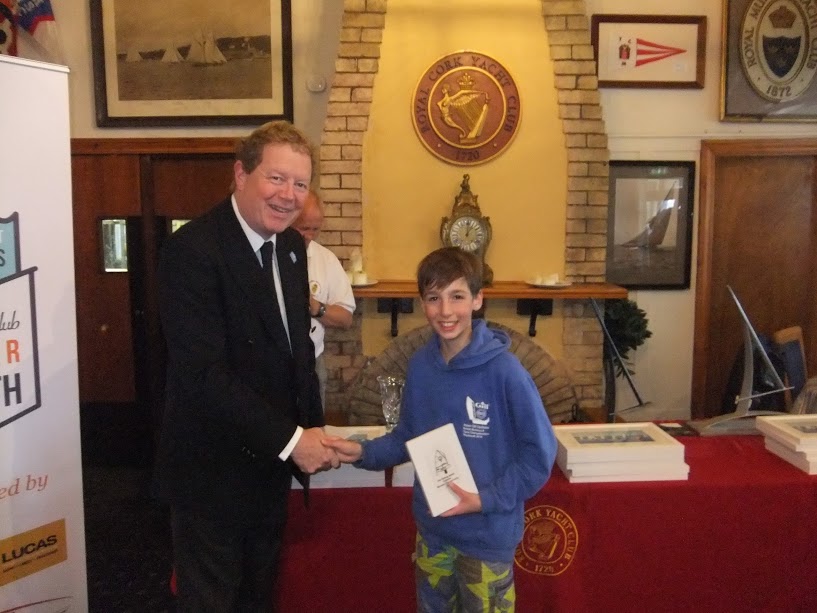 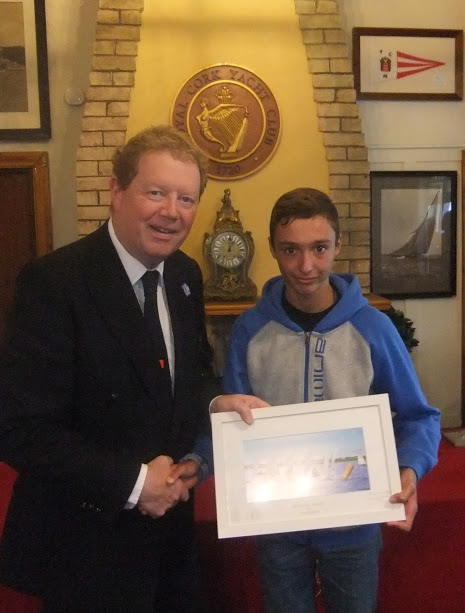 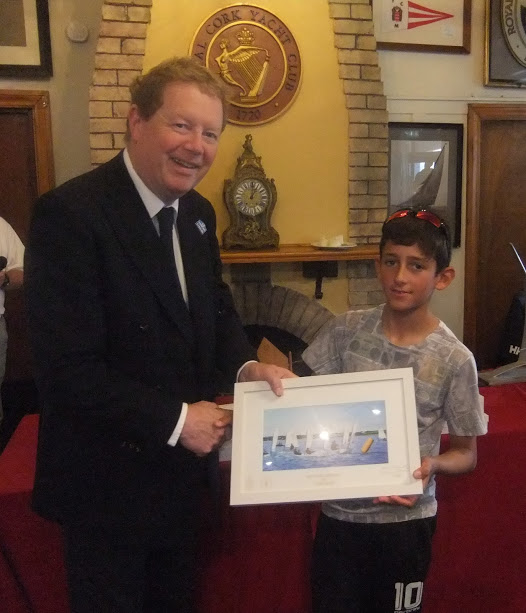 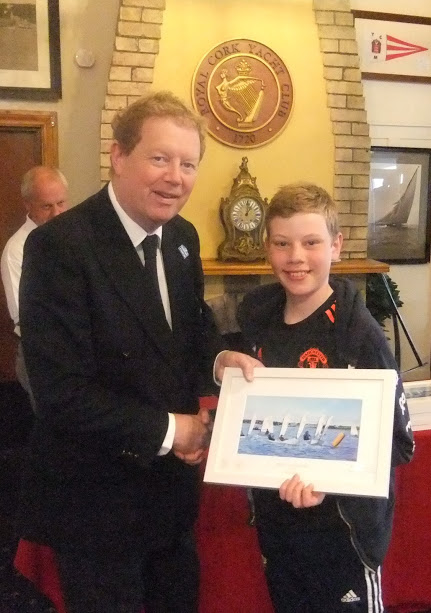 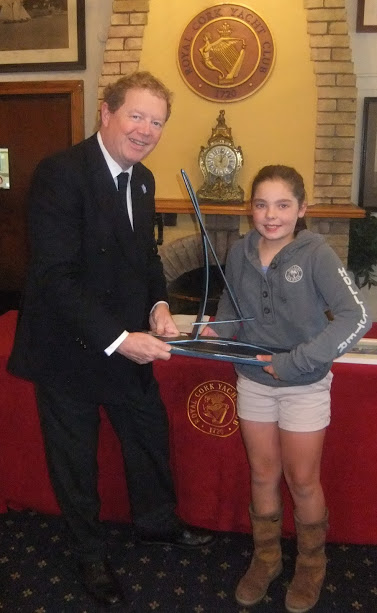 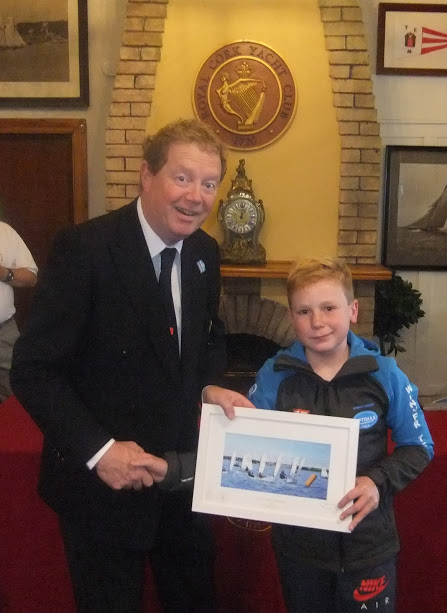 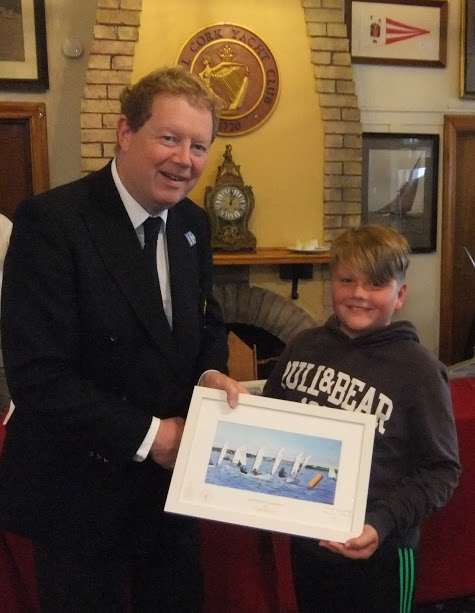 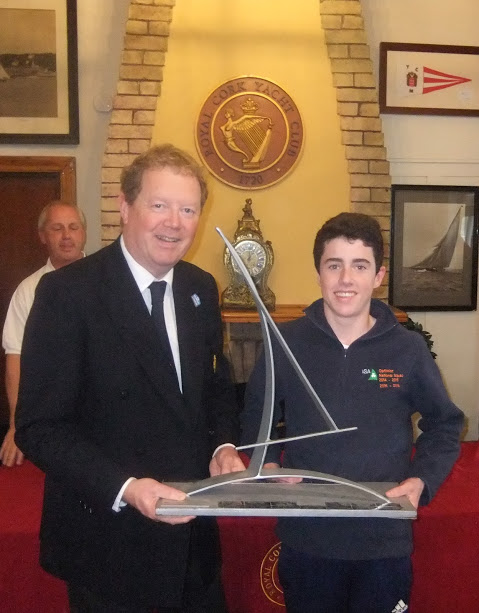 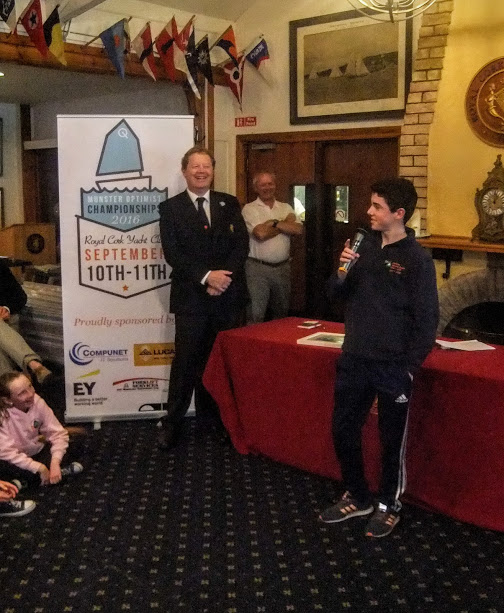