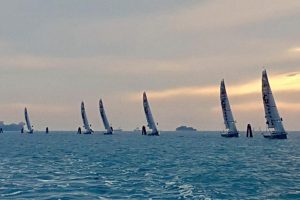 By office on November 8, 2016 in Uncategorized

The Royal Cork Yacht Club was represented this weekend at the Venice leg of the international 2K team racing circuit, hosted by the Compagnia della Vela di Venezia.

The event,  taking place from the 4th to the 6th of November had 11 teams from Italy, Germany, The Netherlands, Britain, Ireland and Sweden competing in generally very light wind conditions. Unfortunately the final day of racing was cut short due to light winds and the results were awarded based on the round robin standings. The RCYC team were beaten by Britain’s Serpentine Racing and the winning Dutch-Italian contingent, known as Yacht Club Costa Olanda. 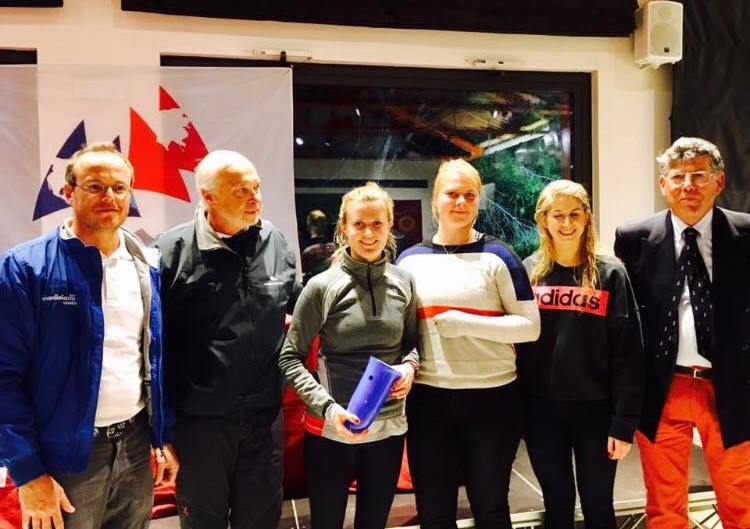