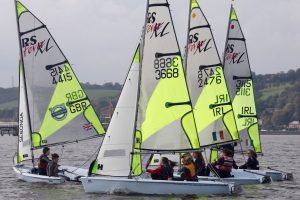 A total of six RS Fevas travelled across to Monkstown Bay S.C. last weekend to compete in their Southern Championship and what a fabulous weekend it was to host the event.

Idyllic weather – almost too idyllic in that there was strong sunshine but no wind on the Sunday, which meant the event was settled across the four races which were held on the Saturday.

Royal Cork and MBSC Optimist Sailors, Harry Pritchard and Richard McSweeney, took the overall honours by a point from Conor Horgan (RCYC) and Joseph Griffiths. Not a million miles behind and finishing fourth were Royal Cork pairings of Andrea Long and Sophia MacKeown, with Charlie Neville and Ewen Chalmin finishing 9th.

Ellie Anerios and Ann Gallagher didn’t let us down either while the Young brothers, Jack and James, were unlucky to suffer gear failure early in the regatta on Saturday.

Many thanks to MBSC for hosting a great event. Thanks also to club member Deirdre Horgan for some great photos. 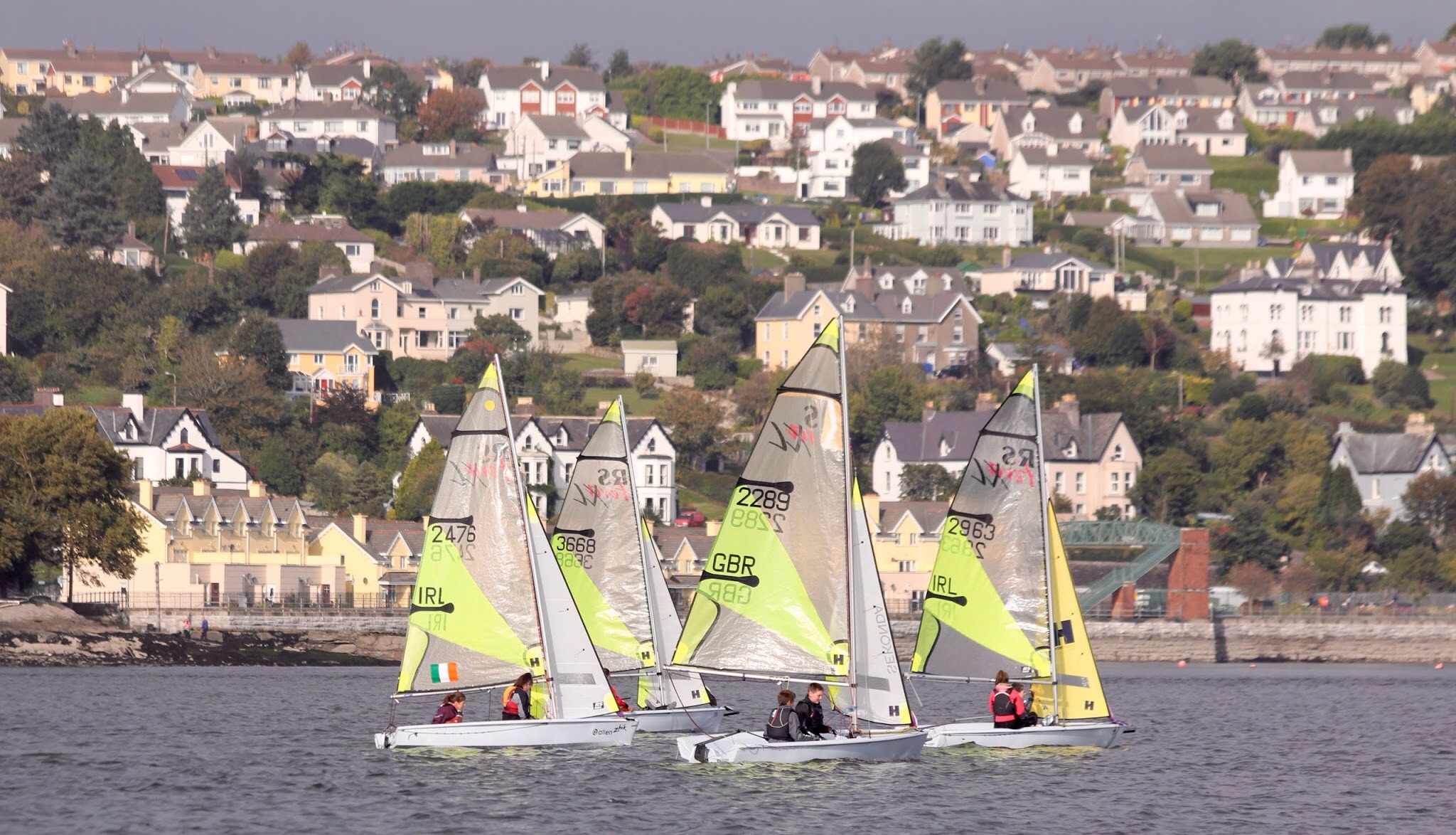 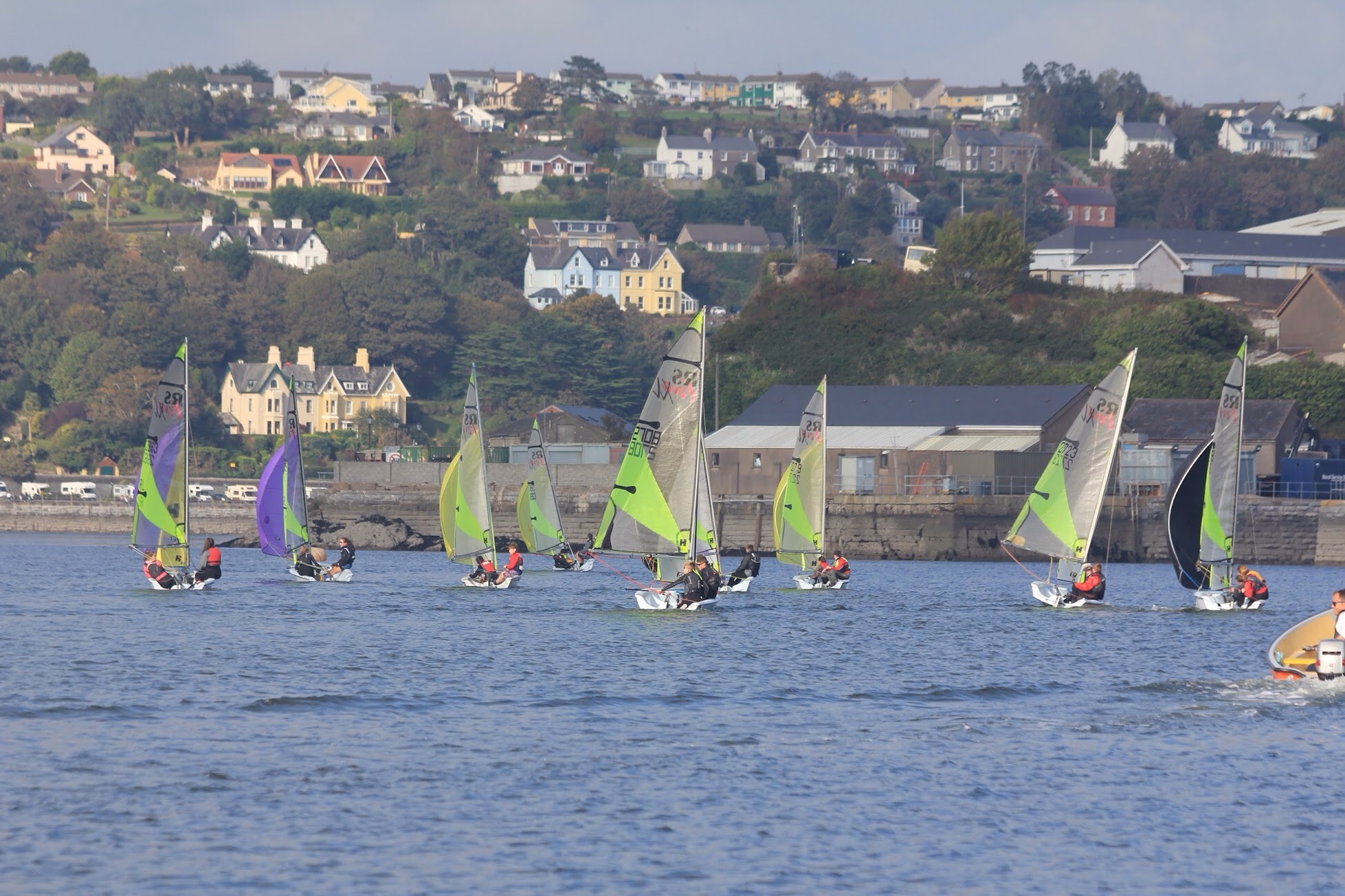