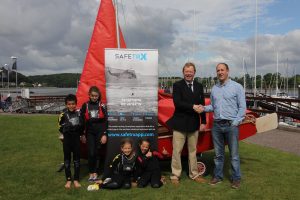 Mirror dinghies are once again returning in numbers to the Royal Cork Yacht Club for the 2016 European Championships, sponsored by SafeTrx, from 9th – 12th August. The distinctive red sails, that dominated dinghy racing in Cork Harbour for many years, can look forward to a great festival of racing and shore side fun.

Pictured above ; Admiral John Roche and club member Mel Collins at the formal launch of the sponsorship of the event by Safetrx last Saturday. Mel is representing Safetrx and delighted that he will be ‘the face’ of the event sponsor during the championships as well as competing.

The mirror dinghy is no stranger to the RCYC and has always had a significant presence in the club prior to the arrival of the optimist dinghy over recent decades. However there has been resurgence in recent times when the Club hosted the Southerns in 2014 and the Nationals, as part of the highly successful Cork Dinghyfest last year.

A sizeable number of RCYC club members own mirror dinghies and are encouraging junior sailors into the boat. Mirrors are featuring in increasing numbers in club league racing and our ambitious optimist sailors are looking forward to some competitive action in this iconic two man dinghy 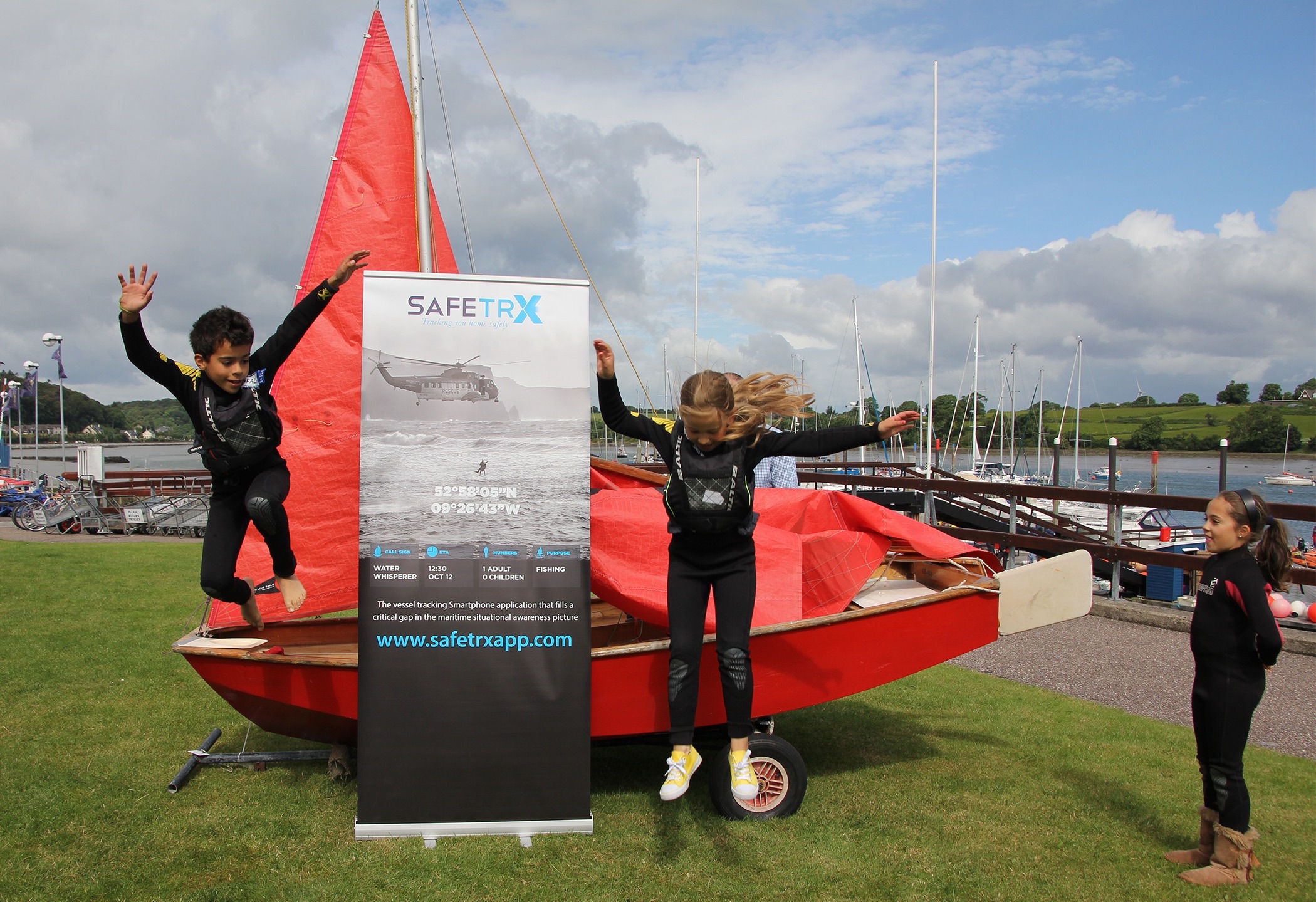