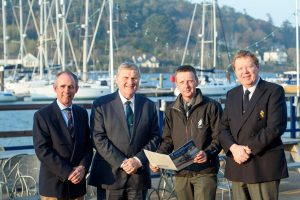 Minister Coveney spoke of his delight in seeing Crosshaven and Kinsale (Sovereigns Cup) hosting major sailing events this summer and he wished both clubs every success. He encouraged all sailors to partake in the regattas and keep the sport at the forefront of the international sailing calendar which in turn will bring visitors from overseas and other Irish ports to the local area. 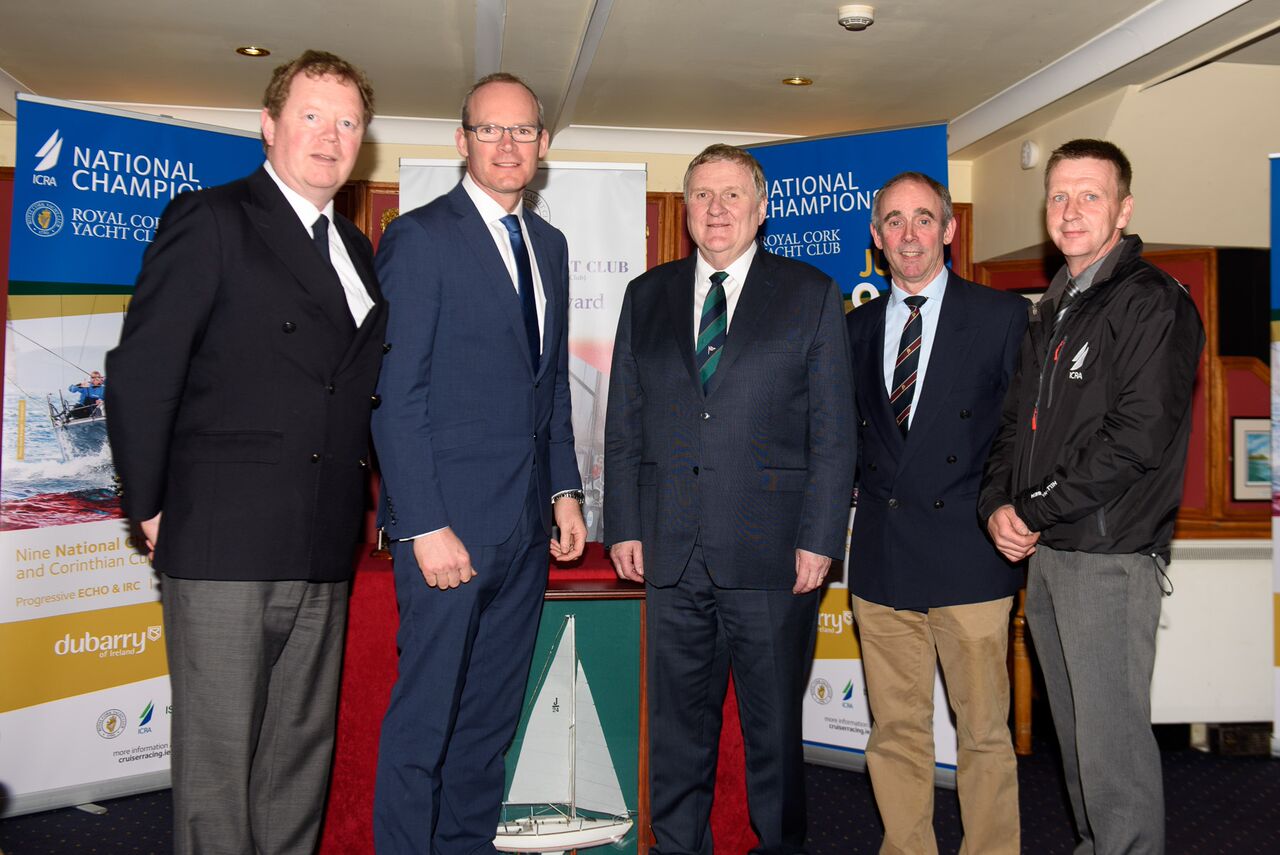 Royal Cork Admiral John Roche thanked event chairman Paul Tingle and his committee for running the event on behalf of the club and wished them every support and success. John also thanked the Minister, ISA President, ICRA Commodore, the Club Executive Committee, ISA CEO Harry Hermon and Guests for attending the launch event.

Entry to the ICRA National Championships is now available on-line (royalcork.com and cruiserracing.ie) with a very reasonable entry fee of €150 per boat.