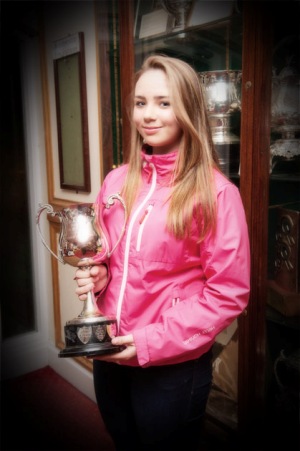 The juniors were out in force for their Laying Up supper last Friday night, with over 70 young sailors and their parents celebrating the end of an exceptional season for the club’s junior dinghies. The highlight of the evening was the award of the much coveted Pyewacket Trophy – donated by the late Roy Disney. The trophy was won, for a record 4th time, by our ISAF World Champion Silver Medalist, Seafra Guilfoyle. Congratulations also to nominees Peter McCann, Arran Walsh, Adam D’Arcy and James McCann. Harry Durcan was also recognized for his significant achievement in winning the Junior Helmsman and presented with an award by the Admiral.

There was much fun and laughter as the Class Captains recalled the many highs of an eventful season for both the sailors and their parents and we all look forward to see Denis Murphy wearing his new false teeth, complete with integrated bottle opener, around the club. 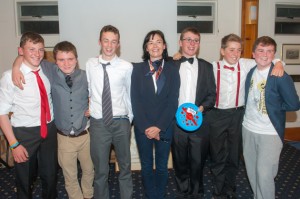 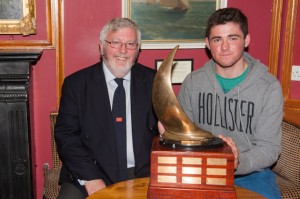