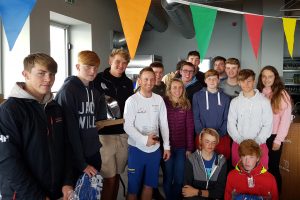 The heavy weather caused some disruption in Greystones over the weekend, with all fleets being sensibly stood down on the Sunday. The RS400’s had completed two out of the three day’s for their Irish Nationals with Alex Barry and Grattan Roberts (MBSC & RCYC) securing the title of National Champions with a very impressive net score of 11 points after 8 races. David Rose & Ian Heffernan (RCYC) finished 7th, Philip McGlade and Dermot O’Leary finished in 11th place, Tom McGrath and Patrick Daly finished 14th with Andrew Woodward and Richard McGlade in 17th.

With wind gusts of up to 31knots being recorded during Saturday’s racing – there was significant attrition in the fleets with equipment breakages, spectacular capsizes and some of the smaller newer sailors making the decision not to launch. With the addition of the RS200’s on Saturday (racing for their Southern’s) the race team did well and managed to squeeze in four races considering the mix of very heavy gusts and a strong tide running down the course.

The Royal Cork was well represented in the top 5 RS200’s with Katie and Jamie Tingle finishing second place and First Lady, followed by Cian Jones and Johnny Sargent in third place and first youth. Chris Bateman and Daniel Hegarty finished in 5th place, Lisa Smith and Brendan Lyden finished in 8th and Jack Young and Ellie Aneriros completing their event in 14th place. Very well done to all our sailors considering such demanding conditions. 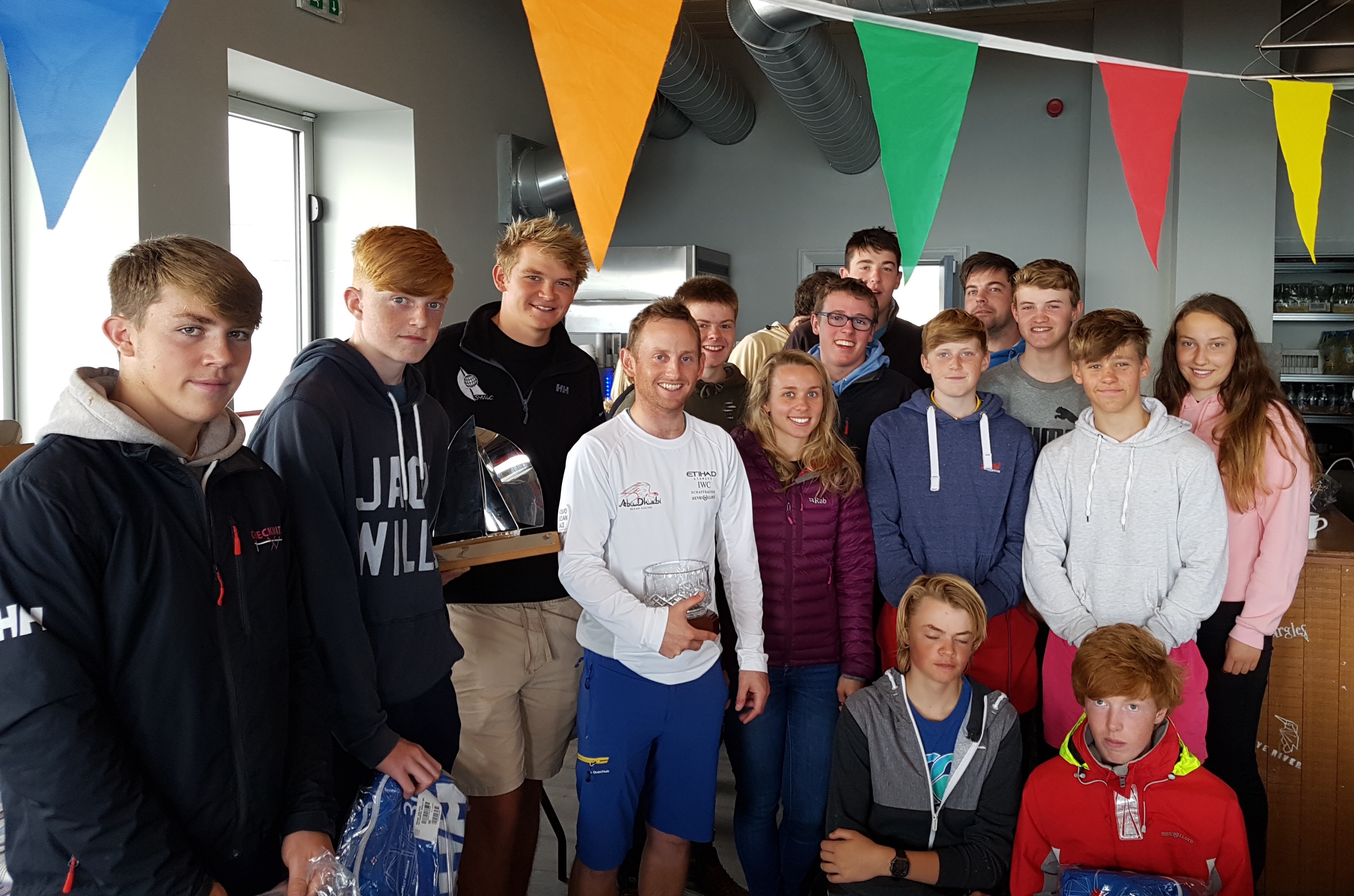