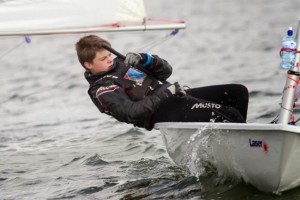 By pressoffice on February 9, 2016 in Uncategorized

Next week will mark the first of the school holidays for 2016, resulting in many of our sailors migrating to west Cork for the week to take part in winter dinghy coaching & development programmes.

Baltimore Sailing Club will again host the annual Irish Optimist Association run training camp, where over 140 sailors from all over Ireland will spend six days (weather permitting) on the water . As always, the Royal Cork has one of the largest contingents travelling from any club in Ireland which is fantastic.

Events will kick off in earnest next Saturday night where Andrew & Orla Crosbie ( in their current capacity as optimist class captain and first optimist lady respectively), are obliged to host the by now traditional annual drinks party for all Royal Cork members young and old who are domicile in Baltimore and Schull for the week.

Meanwhile in Schull, our topper fleet are also looking forward to some great coaching and fun on the water. This has been organised and put in place by Class Captain Brian Jones, where on last count, some 14 royal cork sailors are enlisted for the four day programme and look forward to building up to the Topper nationals which will be hosted by the RCYC  this coming July.

In addition, a significant number of our laser sailors, circa 16 in total, will also be camped in Schull for four days as part of the ISA spring laser training squads. Both 4.7 and radial fleets will be in attendance and will train alongside their Leinster counterparts. Rest assured, laser class captain Annamarie Fegan has also organised a fantastic royal cork spring coaching programme which kicks off for all our club laser sailors towards the back end of next week. 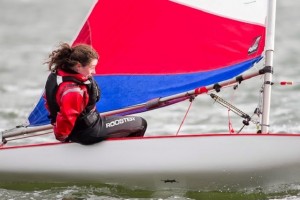 Finally the 420 fleet will train in Schull and while the numbers would be relatively modest when compared to the above, the standard of 420 sailing in this Country is very high at present and is continuing to increase on the back of some wonderful international achievements during 2015. Any queries please contact Michael McCann.