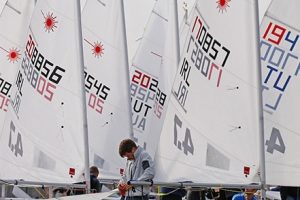 By Annamarie Fegan on August 9, 2016 in Lasers, Latest

No sooner had the curtains come down on the laser radial worlds in Dublin , when the laser 4.7 worlds commenced in Kiel, Germany.

The Royal Cork was again well represented by four of our sailors amongst a strong Irish contingent of fourteen competitors. Our own Rebecca O’Shaughnessy competed in the girls category, with Tom Keal, Chris Bateman and Paddy Cunnane competing in the boys category.

Conditions were tricky throughout the week and competition was fierce ( as tends to be the norm across the laser class around the globe) .Rebecca qualified for the gold fleet and finished a very creditable twenty eight place overall and best of the Irish competitors. Both Tom, Chris and Paddy acquitted themselves well over the week in the boys category and will have learned a lot competing at the highest level and achieving some strong individual scores.

Great to see our laser sailors right across the Royal Cork fleet representing the club in such a positive manner over the summer and wish them all continued success.

Pictured below (bottom up) – Paddy Cunnane (extreme left) and Tom Keal (extreme right) who travelled as part of the ISA summer squad.
Rebecca O Shaughnessy and Chris Bateman at the opening ceremony with a number of other Irish and along side sailors representing Thailand and Portugal. 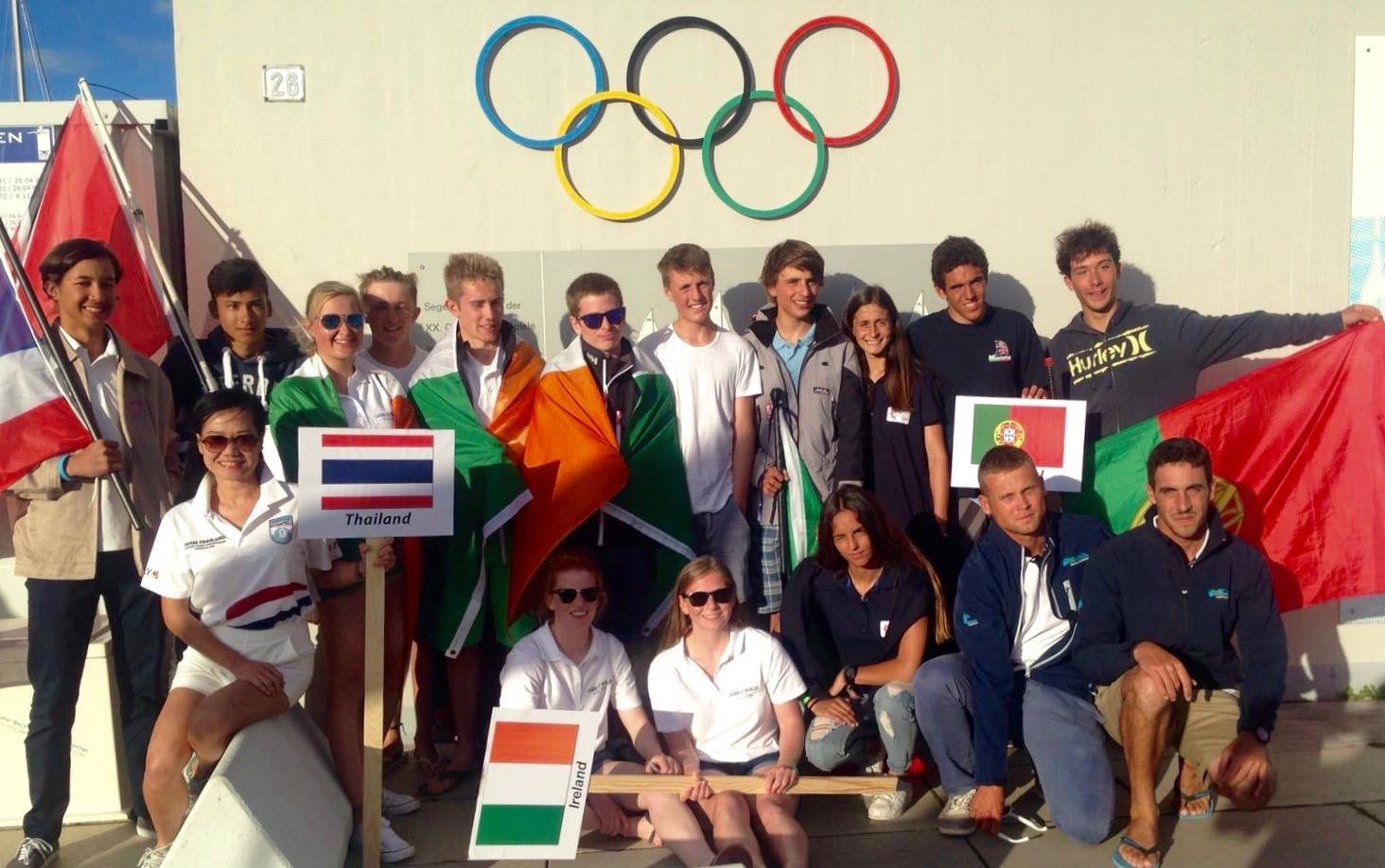 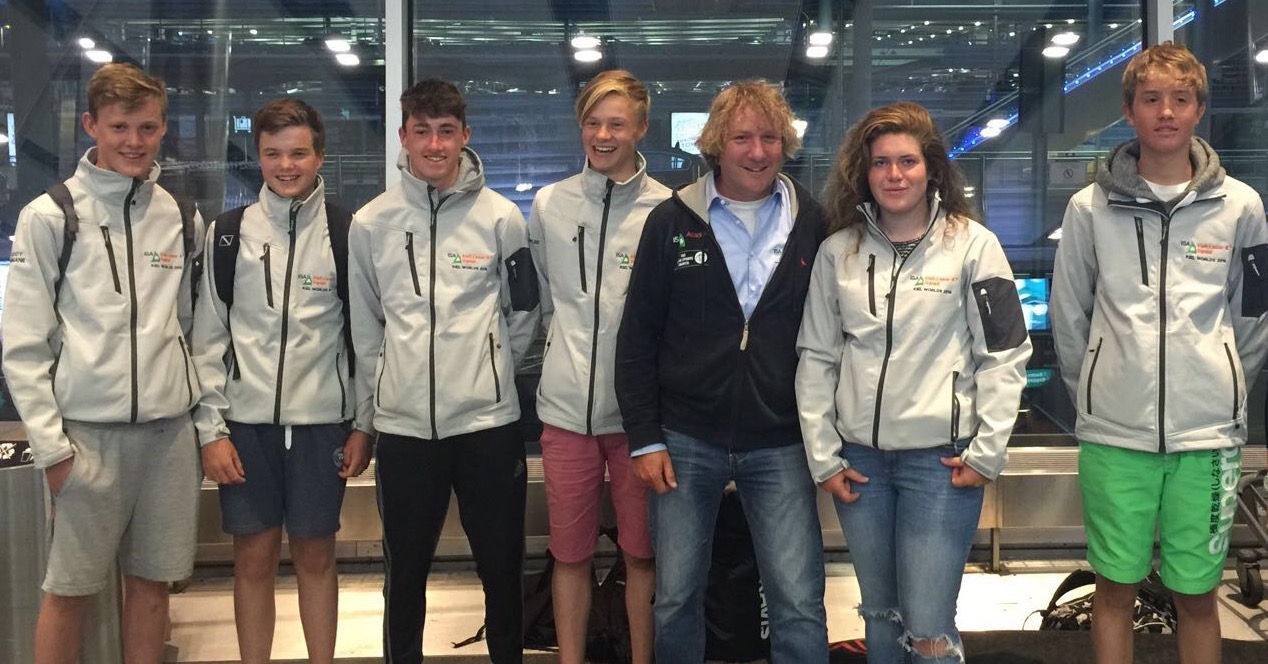