By Orla Keane on October 5, 2015 in Junior Sailing, Uncategorized 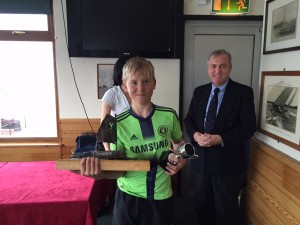 It was a great pleasure to welcome Joe Burns to present the Trophies to this year’s Sailors.

40 RCYC sailors competed in the event. With 27 sailors sailing in the Main Fleet and 13 sailors turning out for the Copper Fleet.

A big thank you to all our sailors and their support crews who turned out to compete and help make this in this very special competition happen.

The Copper fleet was won by Stephen O’Shaughnessy

The Bronze fleet was won by Oisin McSweeney

The Silver Fleet was won by Patrick Bruen.

The Gold Fleet was won by Rob Keal.

Thank you again to the Burns family for their continued support of the competition. 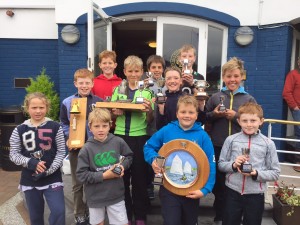 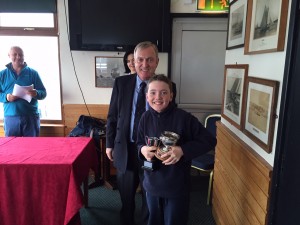 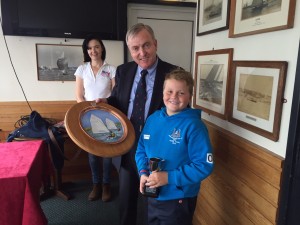 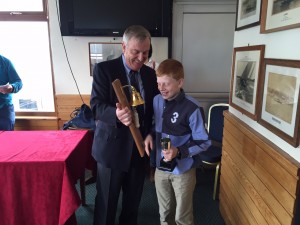