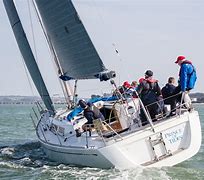 By Communications on August 7, 2021 in Keelboats

It has been a busy start to August for the RCYCs Keelboats and Keelboat sailors !

Our Keelboats  & Keelboat sailors have been doing a wonderful job representing the club both nationally and abroad in August . It is great to see so many boats and RCYC members competing at the top end of fleets in some many competitions. Below are just a small few highlights of some good news stories from early August.

Calves week has been hailed a brilliant success by all with tough racing, great courses and mixed weather conditions. Racing was so tight, that the final day saw the lead change in two of the IRC classes. Class Zero saw Antix Beag skippered by Anthony O’Leary taking second and Brian Jones, fresh from his two offshore SCORA race wins bringing Jellybaby home in third in what was a tough 12 boat fleet.

George Radleys Cortegada finished in a strong second in a nine boat fleet having battled hard with  the J80 Red Cloud all week. Frank Caul and his crew aboard Prince of Tides are going from strength to strength with a class win in white sail with four straight bullets!! 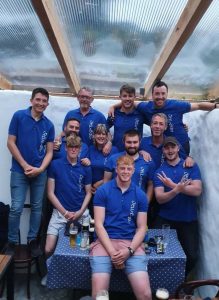 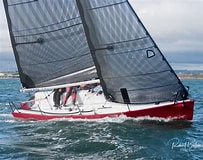 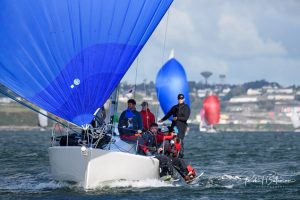 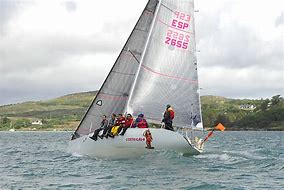 Cowes Week saw a number of keelboat members competing in what is a hugely competitive event with sailors from all over the world competing in attendance. A huge congratulations to Harry Durcan, main sheet trimer and winner IRC One division on the Solent this week on Tony Mack’s UK-based J/111 McFly the 36-footer in tough 16-boat fleet. 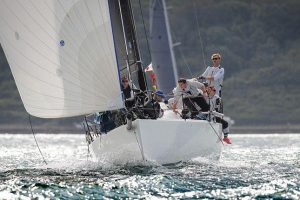 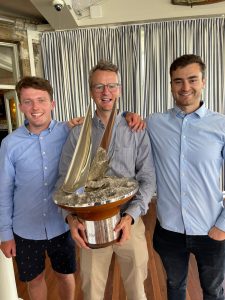 Nigel Young and Julie Tingle look like they are having a wonderful time in the below clip in what can only be described as champagne sailing conditions aboard a club swan 36 from Cowes. 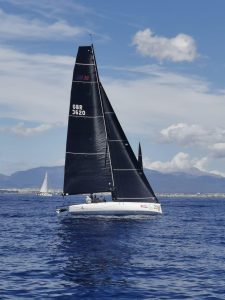 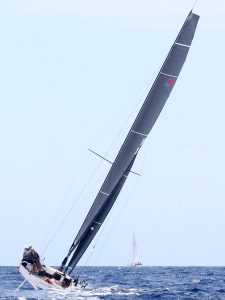 July was a fiercely competitive league in Spin 1 / 2 and White Sail. Well done all and we look forward to another great month of sailing ahead with Thursday /Friday and Sunday racing continuing in August & September. Notice of Race below 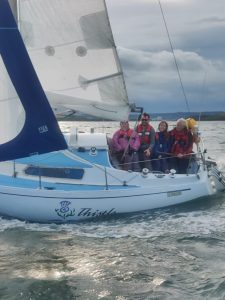 Peter Webster and crew aboard Thistle enjoying a breezy August Friday Night Sailing. Thistle is having a great season having won the July IHS series. 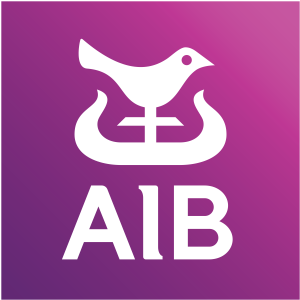 The AIB Tricentenary Regatta 2021 is only around the corner. Please see link below for further details.

The very best of luck to all our sailors in the Rolex Fastnet Race. It looks like a breezy start with an expected 330 plus boats starting the race.

You can keep updated of the race via below link