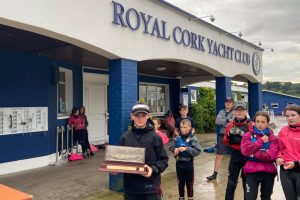 By Communications on August 18, 2020 in Junior Sailing, Latest

The Coolmore Race is an old Cork Harbour yacht race that was brought back to life a number of years ago as a junior dinghy race.

After a day of torrential rain, 50 dinghies were were towed up the Owenabue River to the start at Coolmore Estate.

The competing boats, including Oppies, Lasers, Mirrors, Toppers and Feva’s, started at the top of the tide and had the benefit of the ebb for a race back to the RCYC clubhouse. Unfortunately when the rain stopped, the wind died with it and the course was shortened at O’Leary’s corner. The first boat to finish was James Dwyer (Matthews) in a Laser 4.7 but close on his heels came JP Curtin in an Optimist.

A prizegiving was held on the club lawn with Cork300 flags and sweets given to 1,2,3 in each of the various classes.

This year it was decided to re-purpose a mirror trophy, originally donated by the Coveney family as the Coolmore Race Trophy and the overall winner was JP Curtin in his optimist.

We look forward to seeing all of our junior sailors on the water for the At Home! 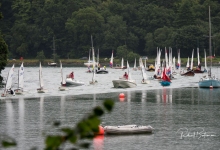 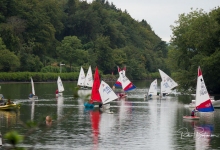 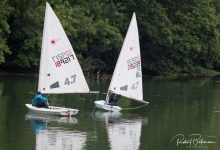 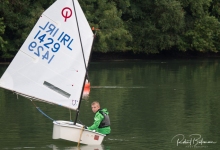 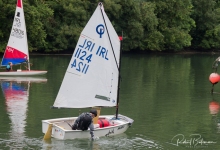 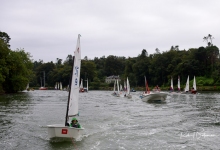 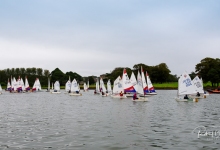 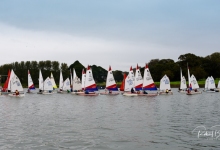 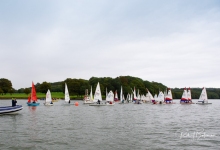 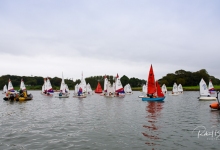 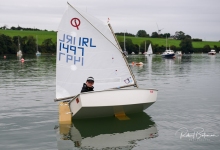 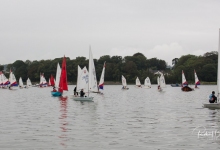 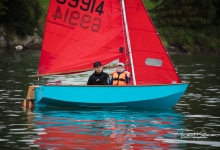 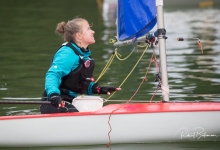 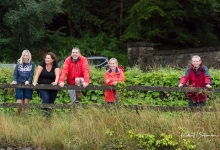 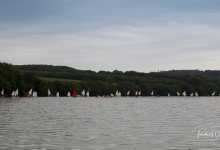 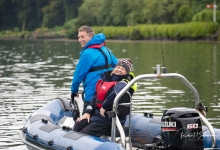 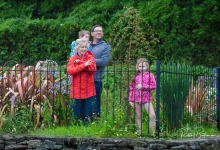 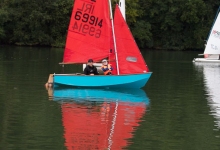 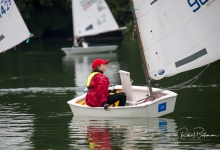 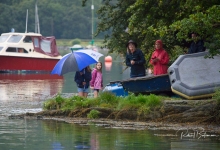 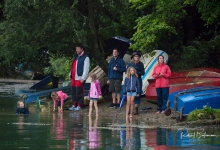 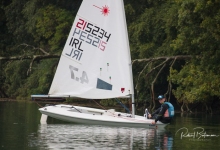 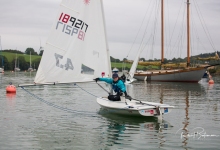 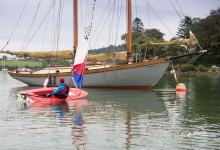