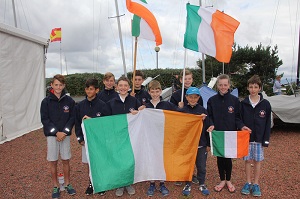 By Annamarie Fegan on August 2, 2016 in Junior Sailing, Latest, Optimist

The British Optimist Championships commenced last Sunday in Largs, Scotland. Our sailors make up half of the U12 Irish Squad that travelled with their families along with additional club sailors who make up the 30 strong Irish contingent competing. 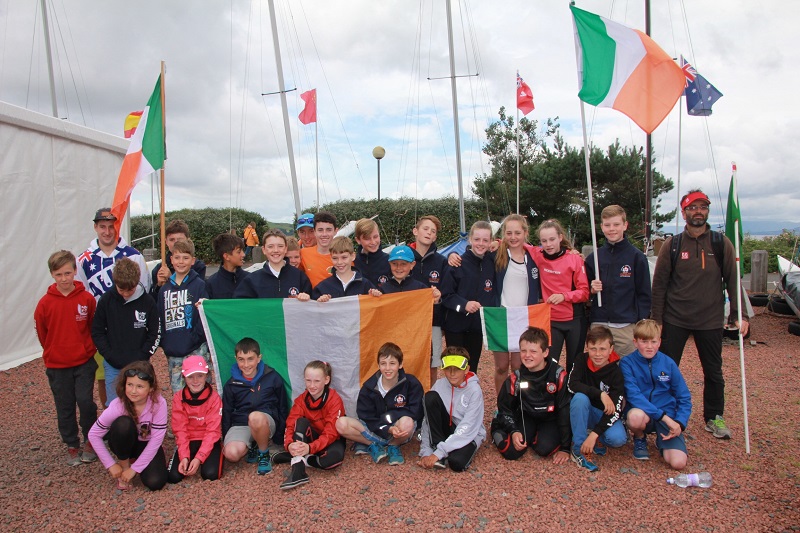 Following the Opening Ceremony, the Race Officer Peter Saxton got two races for Juniors and three for Seniors completed on Sunday as Monday’s forecast was looking very light. 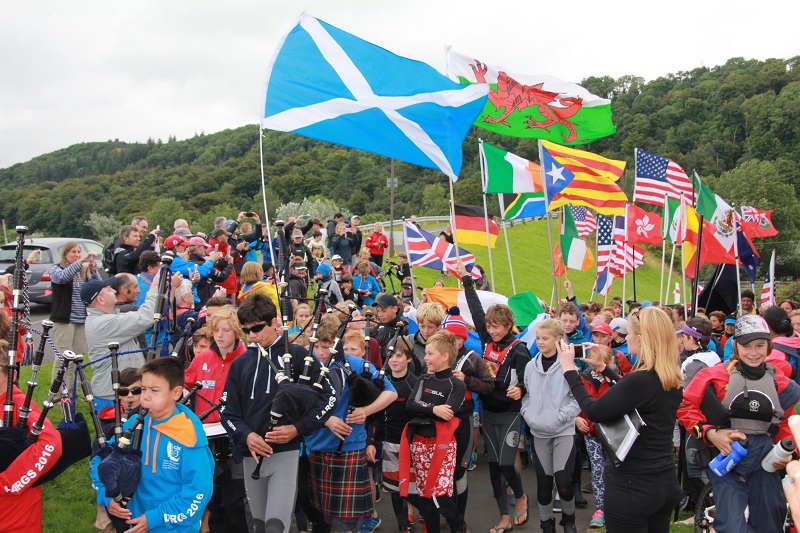 Monday morning arrived with lots of sunshine welcoming the sailors to beautiful Largs Sailing Club but unfortunately no wind. The 266 sailors waited ashore until the breeze filled in and again two races were added to the scorecard for each fleet.

All the Irish sailors are positioned well for further improvement during the week. With a steady force four blowing this morning it will surely mix up the results and keep the tide out of play on the picturesque racing area.

Best of luck to all our sailors. 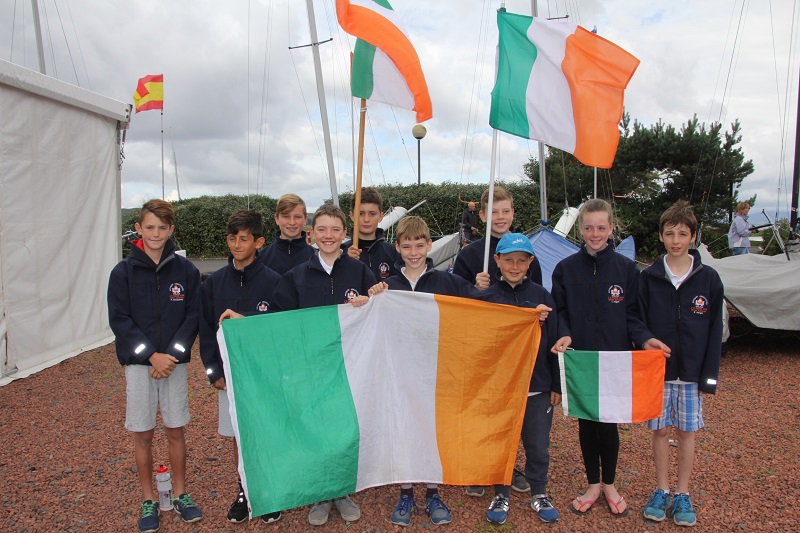 Team Royal Cork Take to the Podium at the Topper Worlds
Why not “Try Sailing” this August?