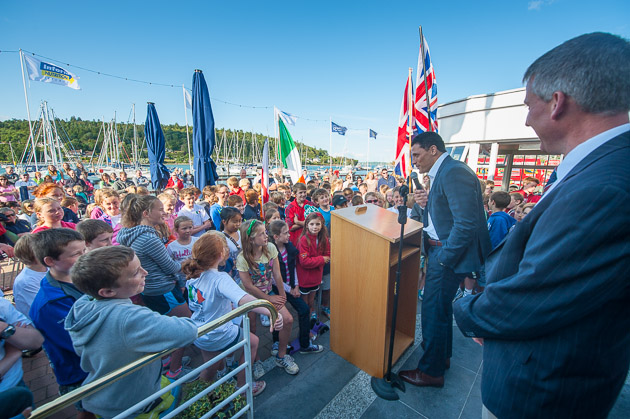 Tonight the opening ceremony for the 2014 Irish Optimist National Championships with 200 entries, was preceded by a parade of competitors with flags from the dinghy park to the club house. The atmosphere was electric with the excited young competitors milling around on a glorious sunny evening. The flags were flying, Crosshaven was looking at its best, registration and checking of certificates and sail measurement was attracting long queues. The competitors and their families were welcomed by MC for the evening, Optimist Class Captain Rob Foster. Admiral Pat Lyons then spoke and also welcomed the competitors many of whom had come from the four corners of Ireland. A large contingent travelled from the U.K. and competitors also came from Spain, Italy and Bermuda, as well as a squad from India. 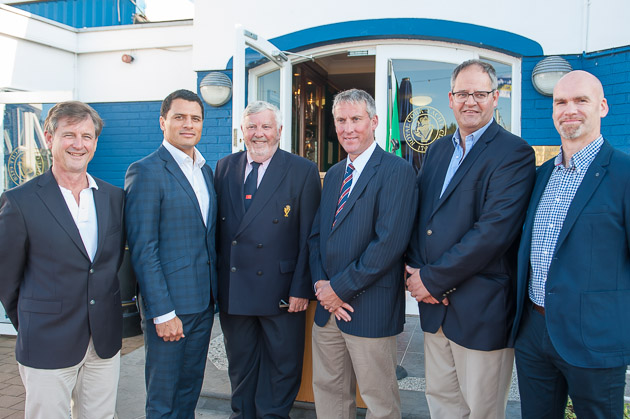 The Admiral then turned to a particularly significant part of the evening which was the Royal Cork Yacht Club recognition of the outstanding achievement of well known and very popular club member Séafra Guilfoyle who recently represented the club with honour at the highest level in international dinghy sailing. In July Séafra took silver in the Laser Radial Class at the ISAF Youth Worlds in Tavira, Portugal. This was only the third time an Irish sailor had achieved a podium position at an ISAF Youth World Championship and a first for a Royal Cork sailor. 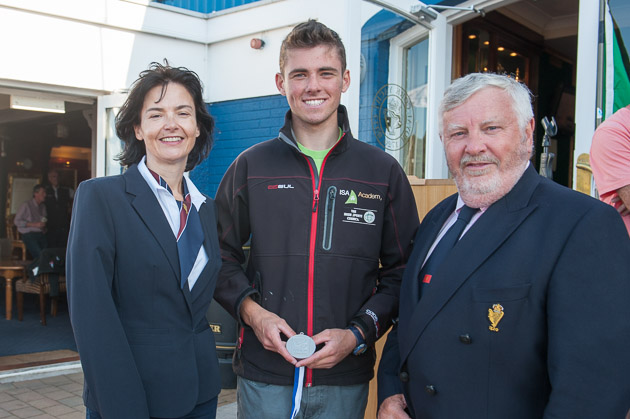 It is worth noting that it was only a short six years since Séafra was competing in the Oppie Nationals having come up through the ranks before moving on to the Laser Radial. The Admiral then made a presentation to Séafra on behalf of the club and this was greeted with rousing applause from the assembled gathering. 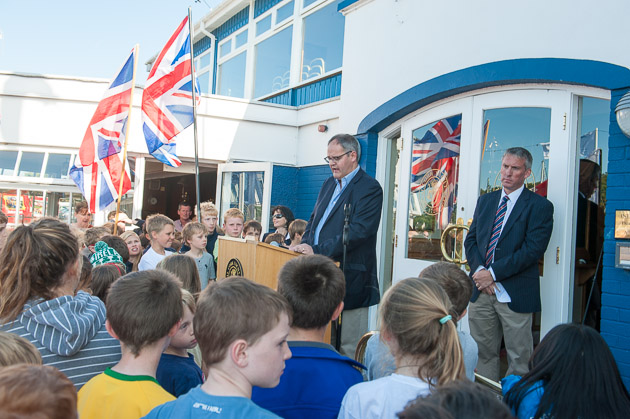 The IODAI President, Aidan Staunton also spoke and wished the competitors the very best of competition for the event. Also present in the official welcoming party were principal sponsor for the event Nick Bendon of CH Marine and his CH Marine colleague Martin O’Donavan.

Then came the moment of the evening all the youngsters and rugby fans had been awaiting, the legendary Doug Howlett addressed the gathering to a rapturous reception and then declared the CH Marine Irish Optimist National Championship to be officially open. He proved to be a huge hit with the gathering and was a very popular choice to perform the official opening. When he had finished speaking he was surrounded by young sailors who were very proud to be seen walking around the club with the backs of their t-shirts bearing the signature of the rugby ace.

All in all a very successful and enjoyable evening. 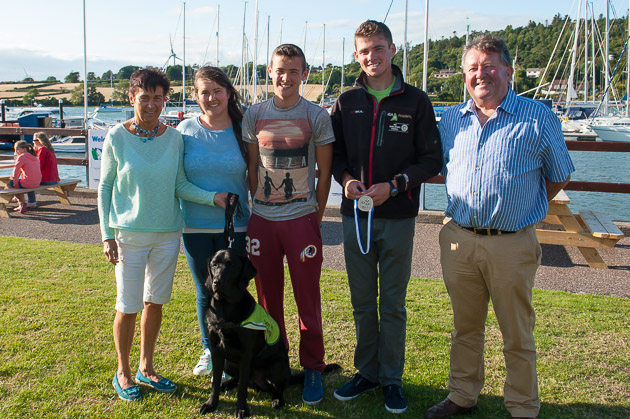 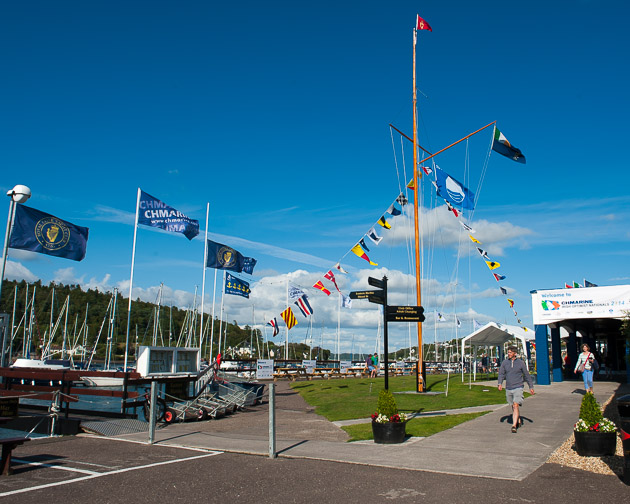 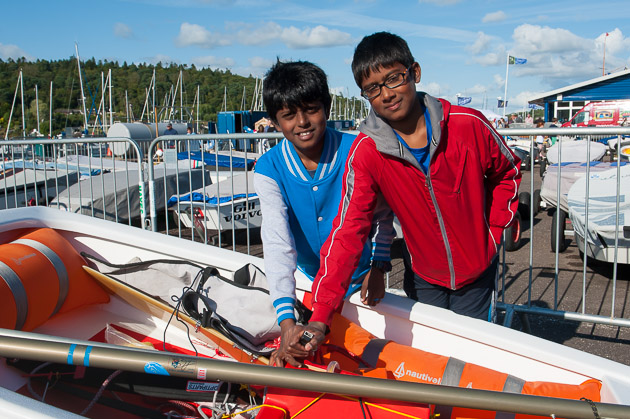 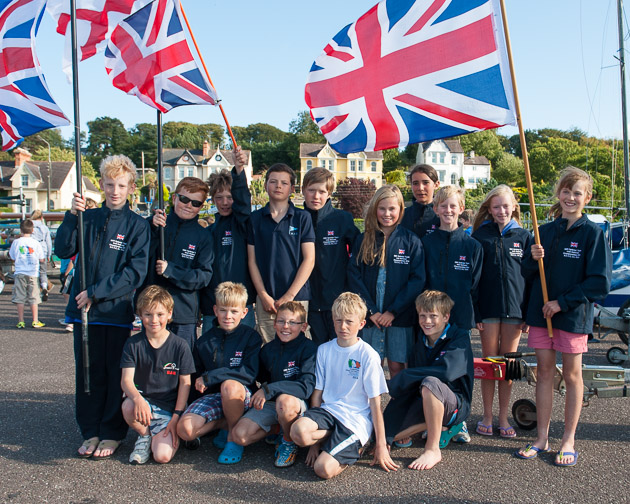 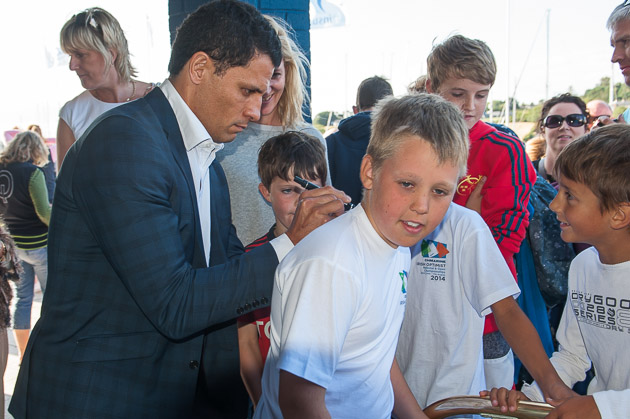