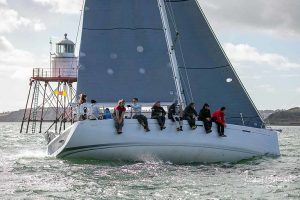 By Communications on October 30, 2021 in Keelboats, Latest

With the completion of the RCYC Autumn League, the final results are in with Nieulargo claiming victory as ICRA Boat of the Year. 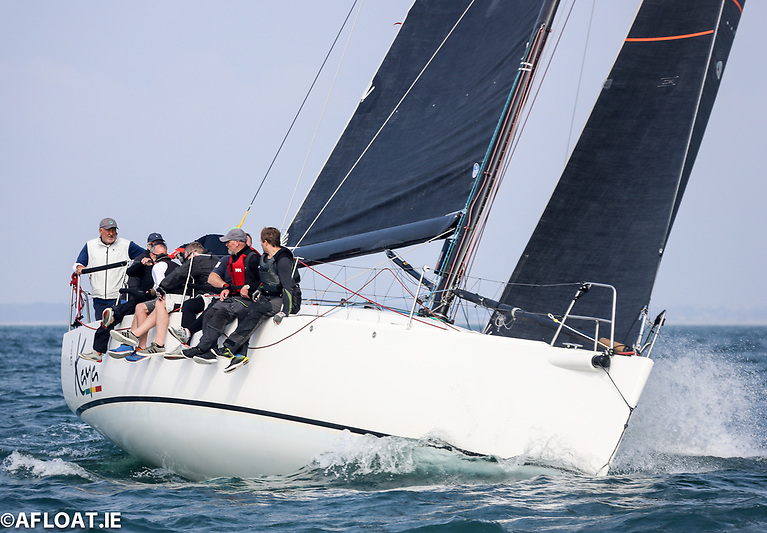 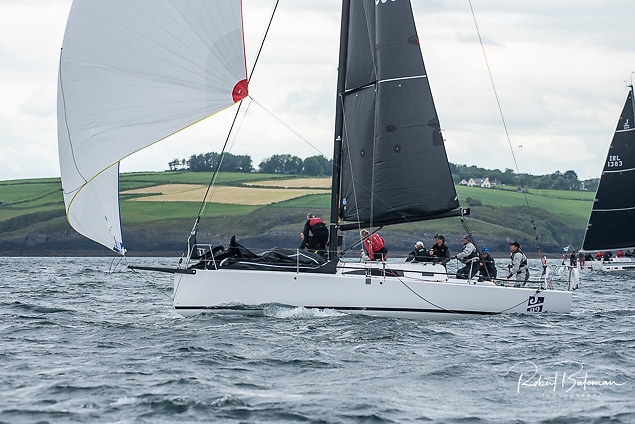 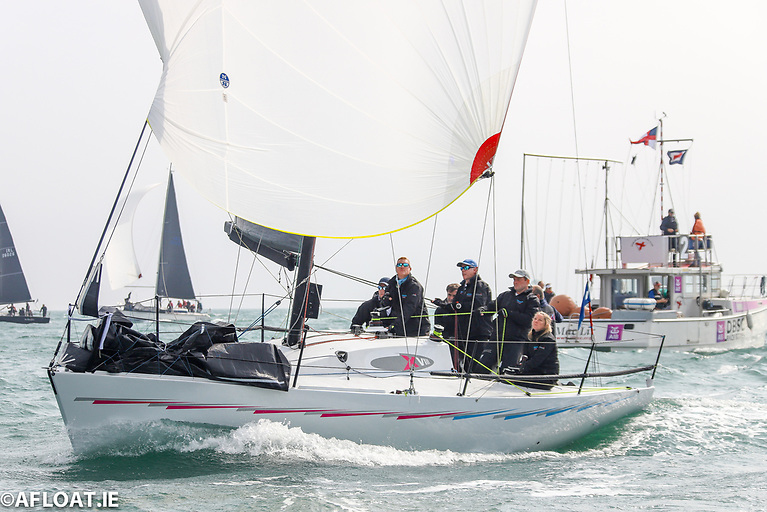 Equally scoring on 9 points, was Courtown Sailing Clubs’ Class 3 Snoopy who claimed a class in at the ICRA National Championships and 2nd in class at the CD Environmental Calves Week. 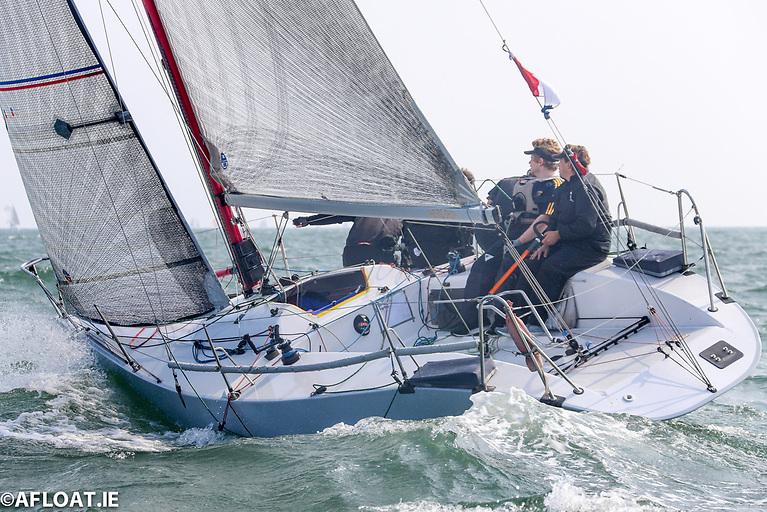 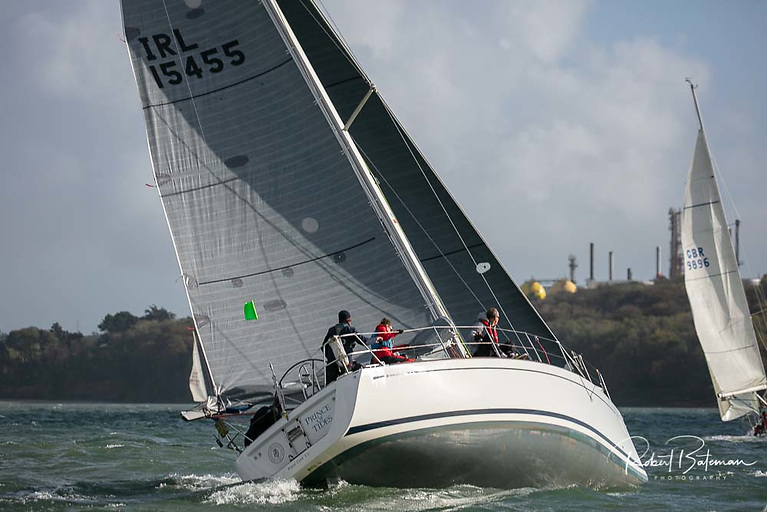 Commenting on the final results, Commodore Richard Colwell added “the final scores demonstrated that even though the sailing season was somewhat curtailed by COVID 19, it was fantastic to see so many boats taking part on the events that were held and I congratulate all of the Class winners and indeed Nieulargo for their 2021 successes.  We look forward to greater numbers next year and of course the 2022 ICRA National Championships will form part of Cork Week in July.”

The ICRA Boat of the Year will be presented at the forthcoming ICRA Annual Conference which will take place on 5th March at the National Yacht Club.

The final scores are downloadable here.