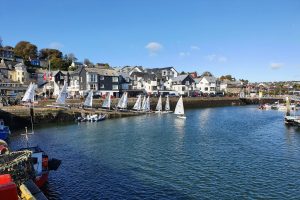 By Communications on October 10, 2021 in Lasers

The Laser End of Season regatta sponsored by Matthews of Cork concluded at Kinsale Yacht Club with Munster sailors taking the prizes in each of the three rig divisions, after four races sailed in the 61-boat fleet. Team RCYC entered 19 sailors over the 3 rigs.

Sailing was confined to one day with the second day abandoned due to high winds forecast.

Micheal O’Suilleabhain of Kinsale Yacht Club was the winner of the 11-boat standard division. O’Suilleabhain was two points clear of Paddy Cunnane from Tralee Bay. Kinsale’s George Kingston was third.

In the 26-boat 4.7 fleet Eimer McMorrow Moriarty of Tralee Bay Sailing Club beat Christian Ennis of the National YC. Mauro Noguerol of RCYC was third with 5 RCYC sailors in the top 10.

While billed as the end of season event, in a year turned on its head, there are 2 more Laser events scheduled for this month with the Irish Laser Association Munster Championships in Baltimore SC on the 23rd/24th of October and the ISA Youth Nationals in RCYC on the 28th to 31st of October. 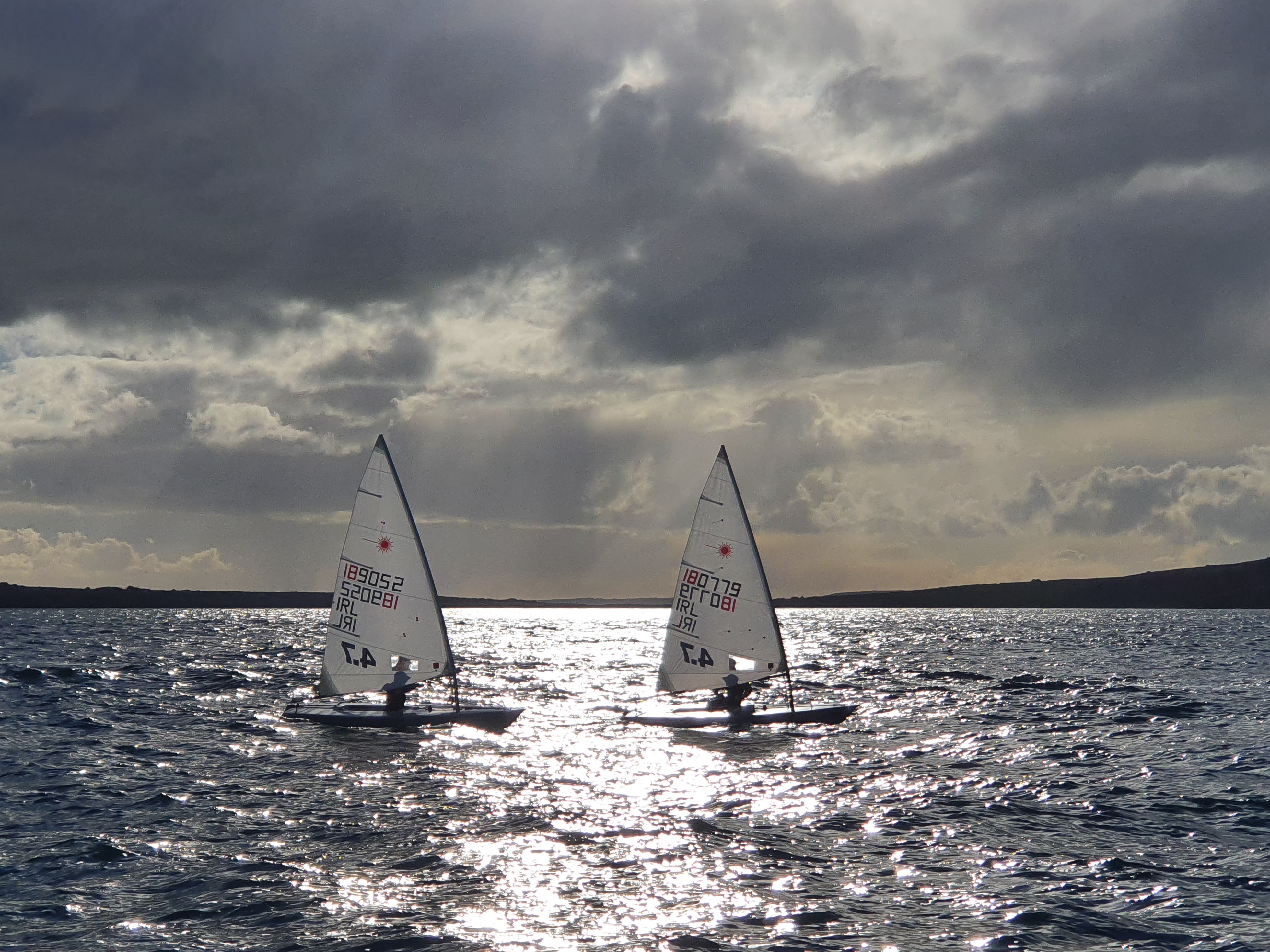 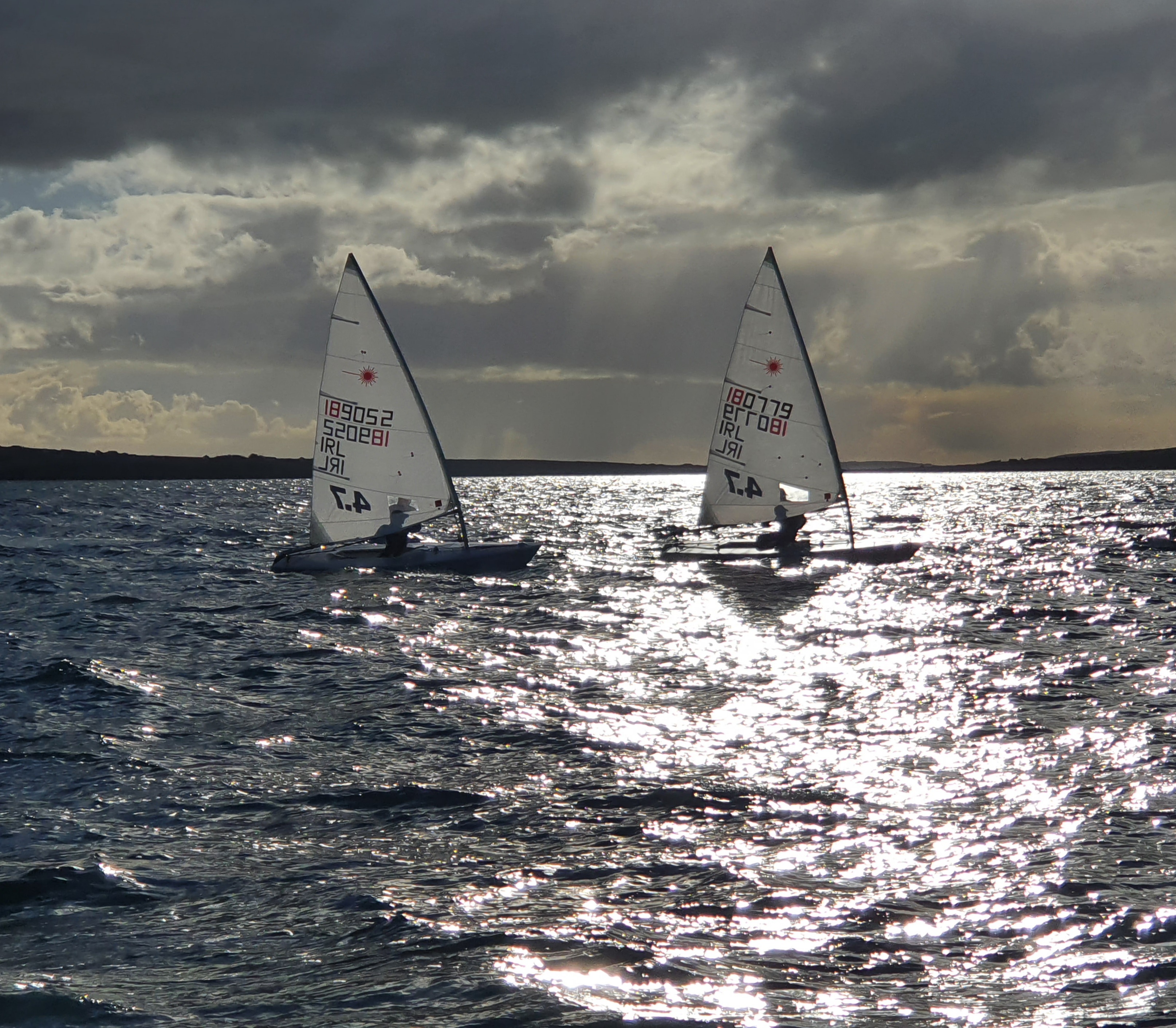 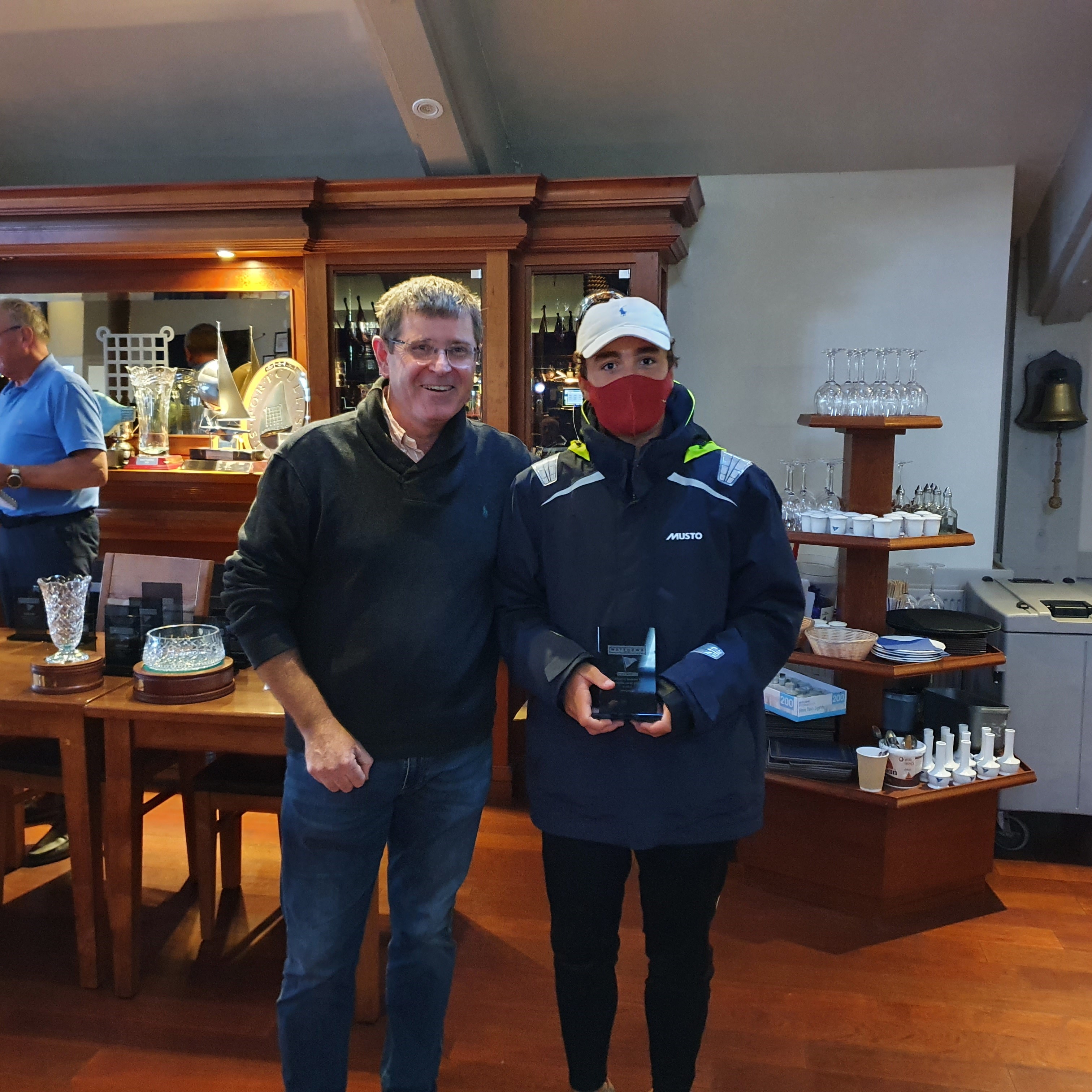 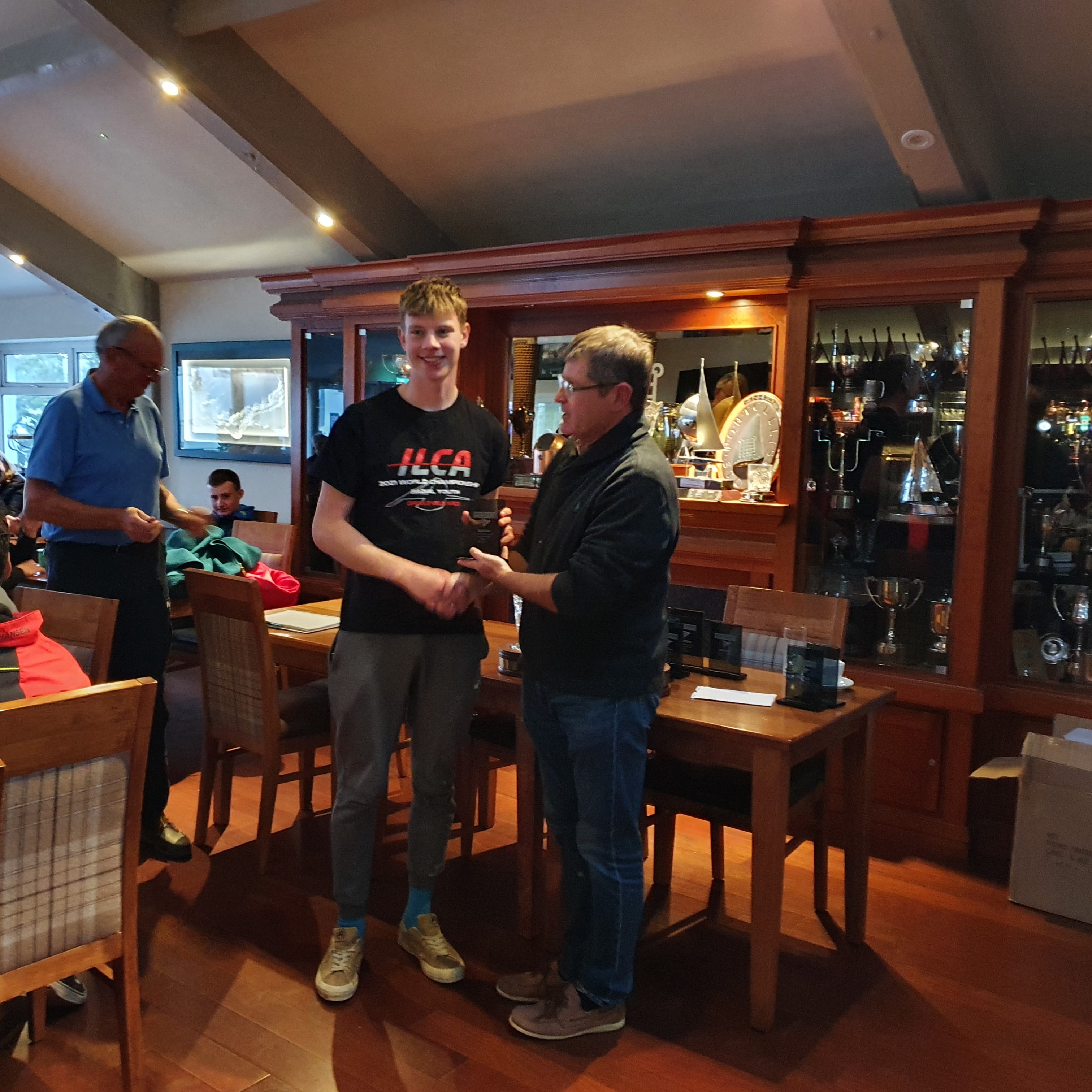 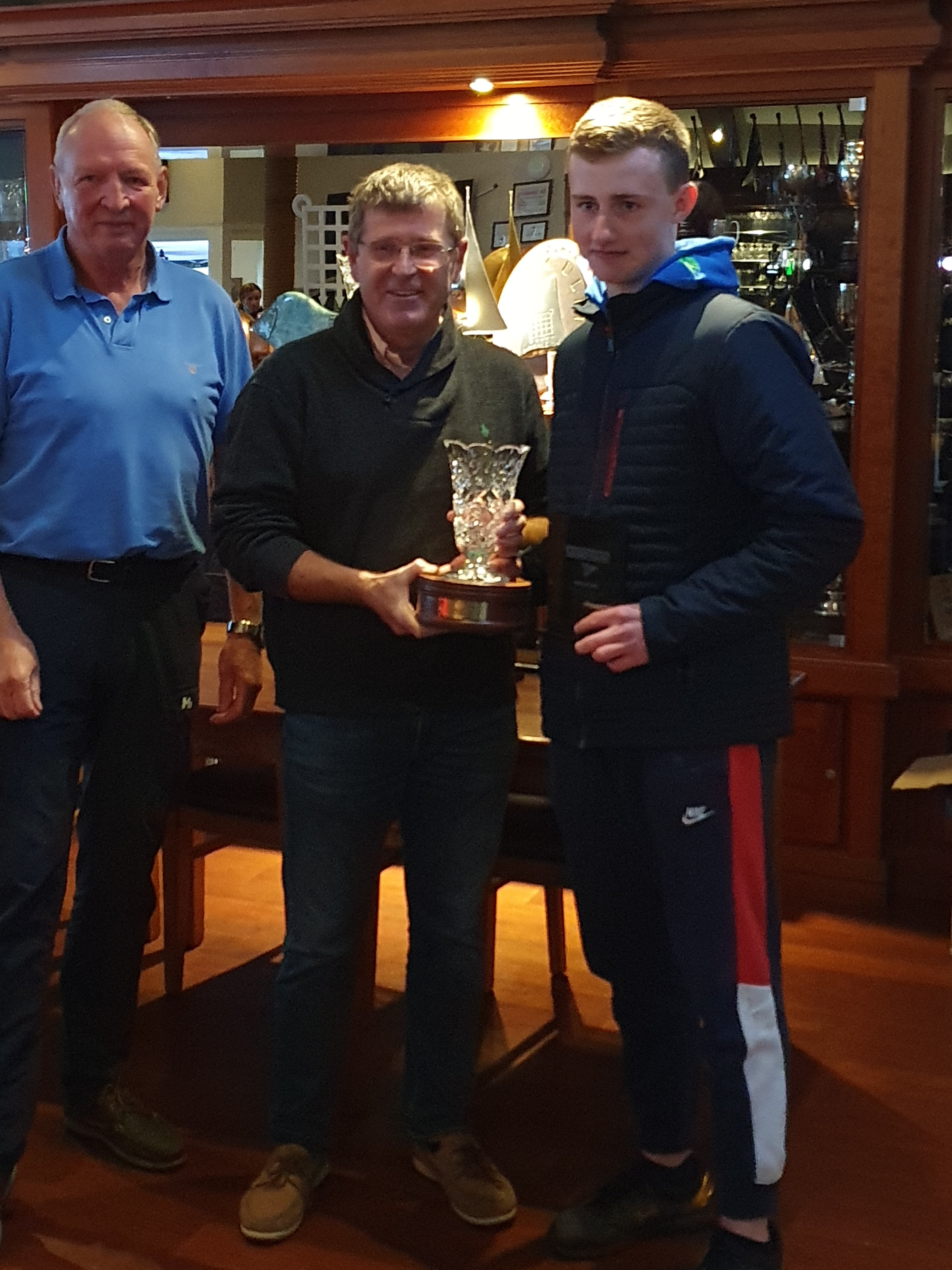 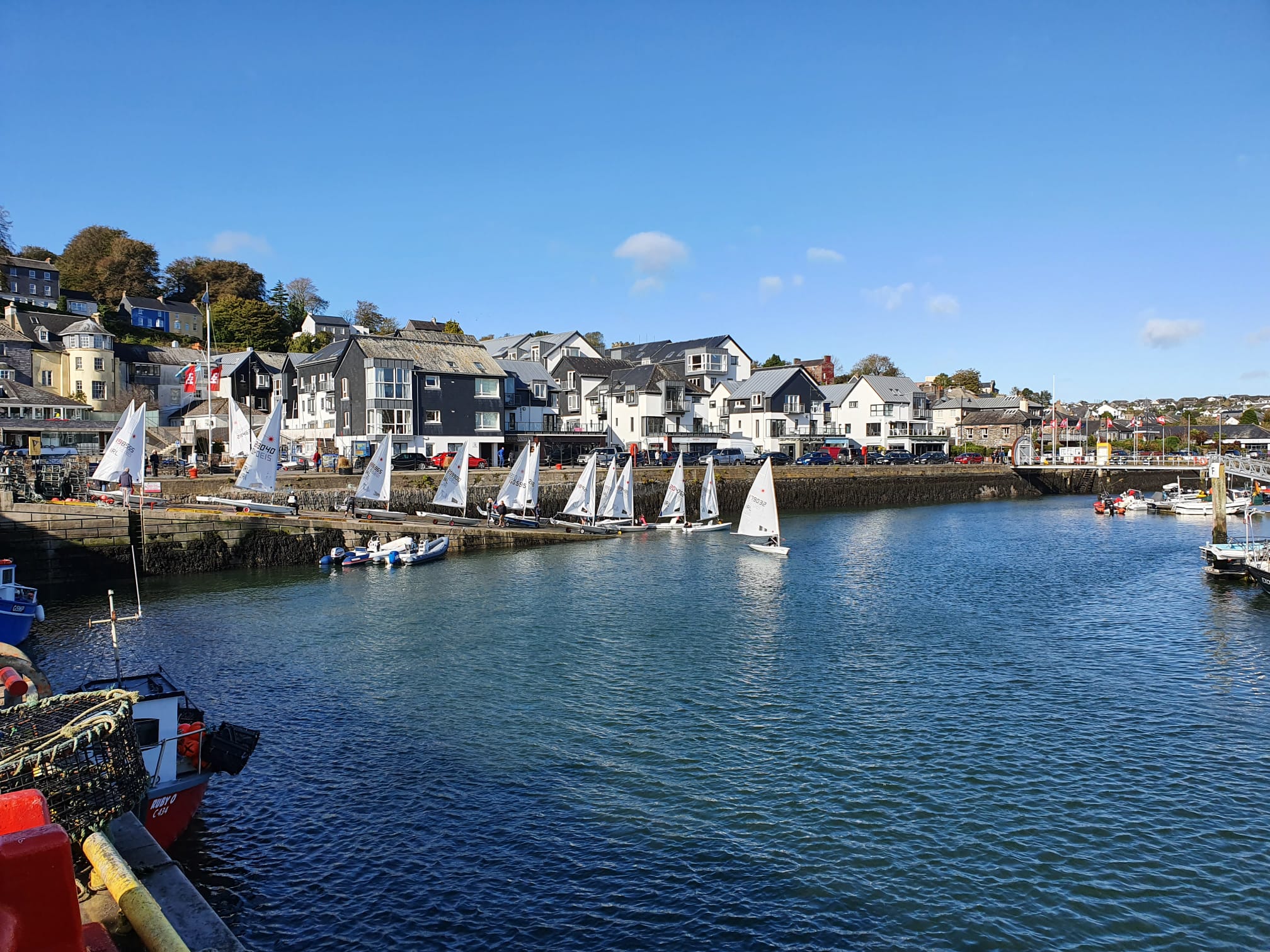