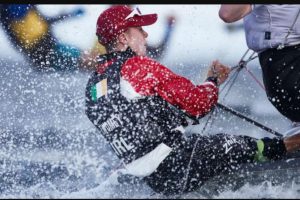 The Zhik 29er Open World Championship was held last week in Gdynia, Poland. With 176 skiffs taking part in the annual six-day event, competition was fierce and conditions varied greatly. The Royal Cork sent 6 of the 7 Ireland based teams to the event of which three sailed under the Irish flag and four were of mixed nationality. 29er Worlds is unique in that the top 25 finishers are awarded their place in the form of a ranked sail number which is reserved for them to use throughout the year. When the final race of championship series was complete on Sunday, 16 different countries earned a ranking in the top 25… Ireland secured 2 of those ranked spots with both teams originating from the Royal Cork!

With an outstanding top 10 finish, Royal Cork’s own Harry Twomey & Harry Durcan took 9th place overall. To be number 9 in the world and do so in their first year of training is an amazing accomplishment. 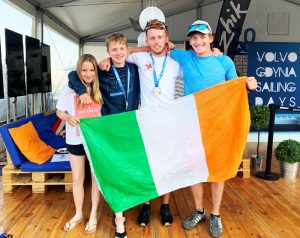 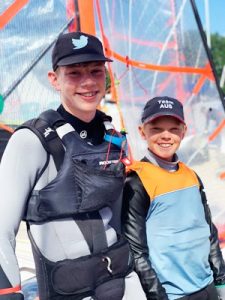 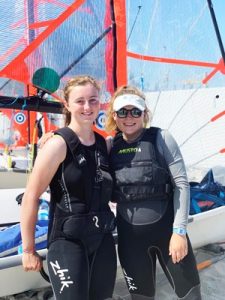 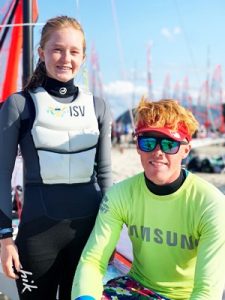 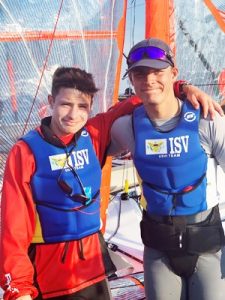