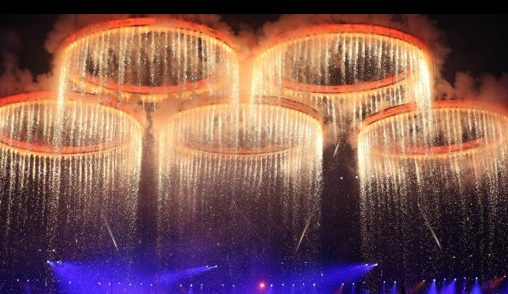 The Admiral, Executive Committee, General Membership and Staff of the Royal Cork Yacht Club send their good wishes to Peter O’Leary and his crew David Burrows who will be competing in the Star Class Olympic Competition at Weymouth from tomorrow, July 29th through to Sunday, August 5th. Race One tomorrow will be at 13.35hrs followed by Race Two at 14.50hrs.

There will be two races each day with a lay day on August Ist . The series of ten races will finish on Friday, August 3rd and the Medal Race will take place on Sunday, August 5th  at 13.00hrs.

Good wishes for the best of luck are also extended to all the Irish sailors competing at London 2012.