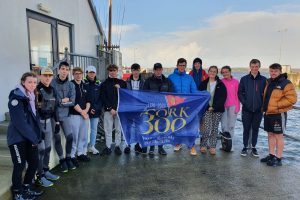 By Communications on October 28, 2021 in Lasers, Latest

There was only one race on the Saturday due to inclement weather but 3 races on Sunday raced in bright and breezy conditions secured the series.

The battle between Jonathan O Shaughnessy and Michael Crosbie in ILCA 6 radial continued as it has done all season being reminiscent of Senna Vs Prost. All season long they have swooped the lead with Michael winning the Connaughts then Jonathan the Nationals and Michael the Kinsale event. This in tandem with competing in the EurILCA Europa cup and the ILCA Radial Youth World Championships. Again it went right down to the wire with both sailors finishing on equal points, the same number of wins and equal discards. Jonathan O Shaughnessy won on count back with Michale Crosbie 2nd

Robert Jeffrey’s was the first master in Radial and 7th overall.

Well done to all of Team RCYC who attended with great team spirit and thanks to Baltimore Sailing Club for hosting another successful regatta. 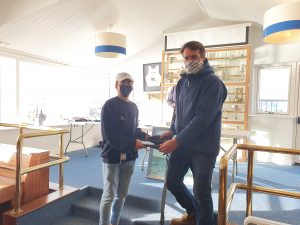 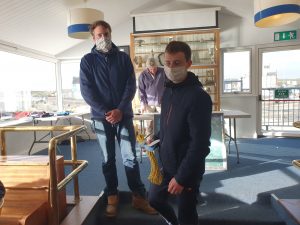 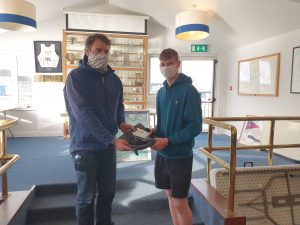 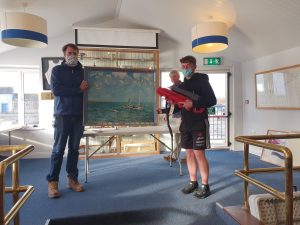 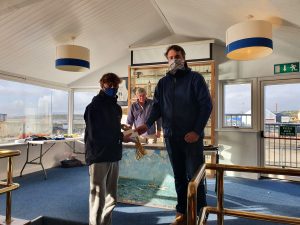 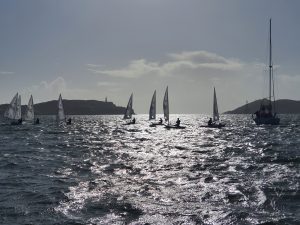 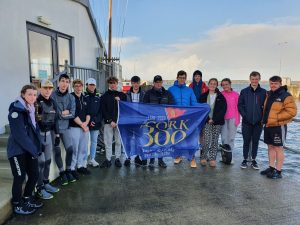 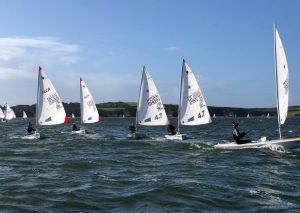