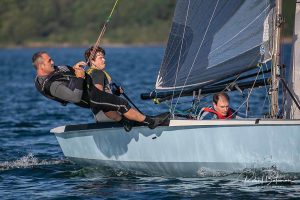 By Communications on January 10, 2022 in Latest

At the 301st AGM last Thursday evening, Kieran O’Connell was elected the 43rd Admiral of the Royal Cork Yacht Club. In his acceptance speech, O’Connell thanked Past Admiral Colin Morehead for the manner in which he executed his role over the past two years and steered the club through the Tricentenary celebrations and ongoing pandemic.

O’Connell, who now enters his ninth year on the Royal Cork Executive Committee, has been part of the Royal Cork all his life, having started sailing in mirrors and in recent years competing in keelboat and National 18 events throughout the country. On being appointed, he addressed members and reflected on the strength of the club at present with membership at a ten year high and finances particularly healthy. He spoke briefly about plans for further development of club facilities, including exploration of lifting, servicing and storage facilities for boats ashore. 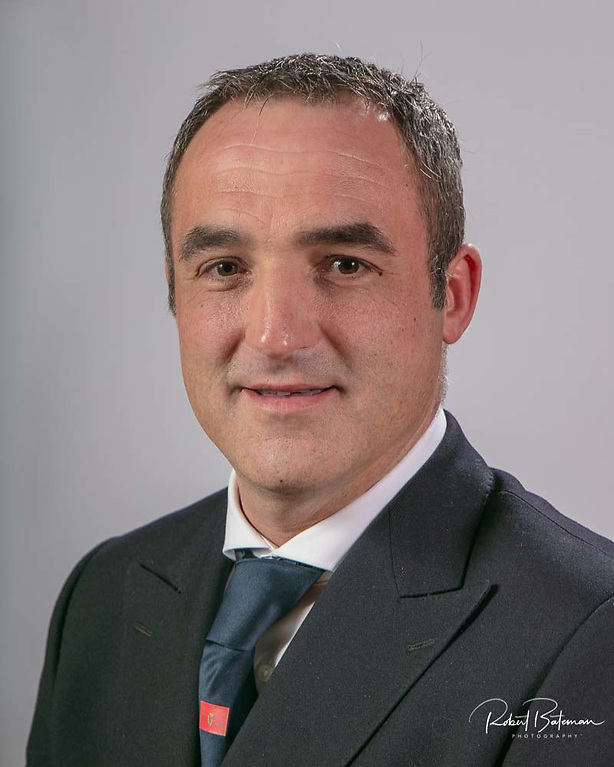 The incoming Admiral also outlined his wish to complete the five-year plan for the club which will be key to retaining existing members and introducing new members to the oldest club in the world.

Following the success of the youth pathway model, O’Connell highlighted plans to adapt the model to cater to adult sailing, with the clubs growing fleet of now 20 keelboats and dinghies being key to introducing newcomers to the sport in a cost efficient manner.

Following a bumper year of events in the club, including multiple national and regional championships, the highlights of 2022 without doubt will be Volvo Cork Week in July and the 505 World Championships in August.

In his closing remarks, he set out the fact that nothing could be achieved without the support and dedication of its staff and its incredible committees and volunteers. 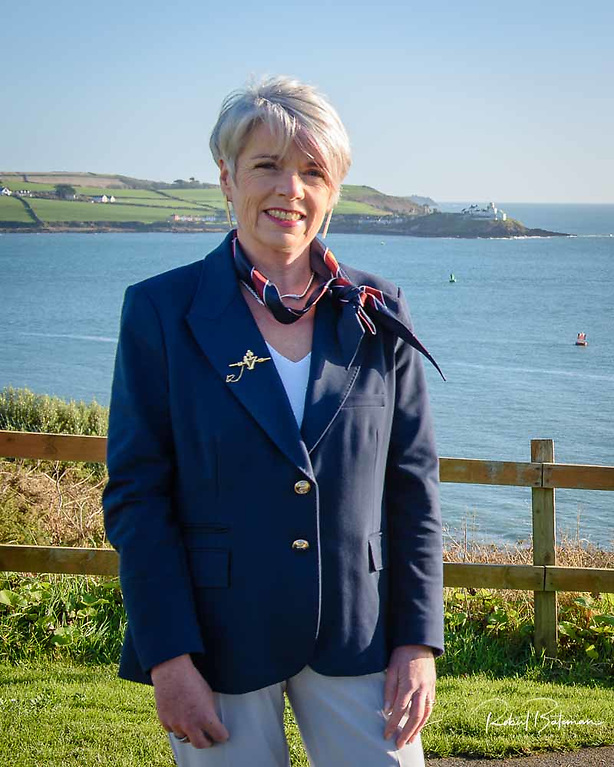 O’Connell has formed an experienced and enthusiastic committee. Making history, Annamarie Fegan was elected Vice Admiral of the Crosshaven club, the first female Vice Admiral in the club’s 302 year existence. Fegan is best recognised in sailing circles as co-owner of ‘Nieulargo’ with husband Denis Murphy and daughters Molly and Mia, winners of the Dun Laoghaire to Dingle, the Fastnet 450 and one of the favourites for the Round Ireland Race in 2022. Annamarie will also co-chair Volvo Cork Week 2022 with Ross Deasy. 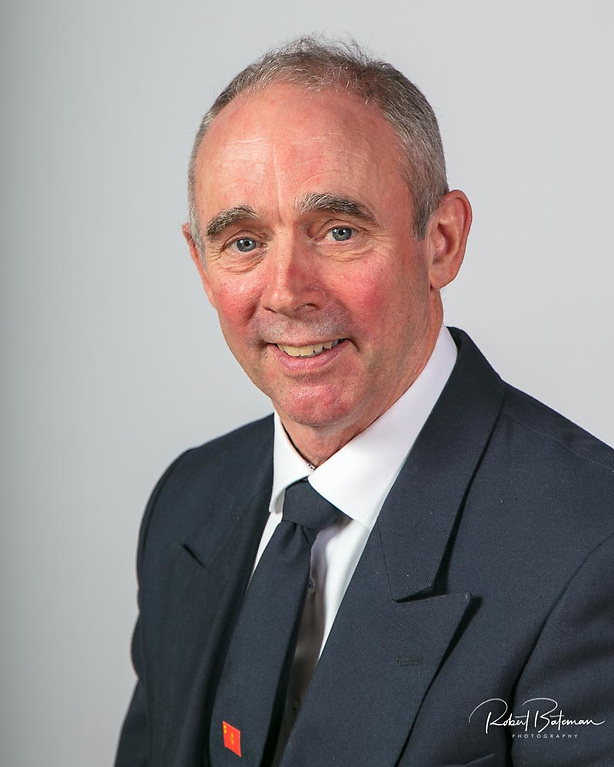 Paul Tingle was elected Rear Admiral Keelboats and brings with him a wealth of experience having first started sailing in Mirrors and Enterprises and now sailing the family’s new X-4 ‘Alpaca’. Sailing talk is unavoidable in the Tingle household with the family having undertaken Olympic campaigns, Fastnet Races, Dun Laoghaire to Dingle’s and much more in recent years. 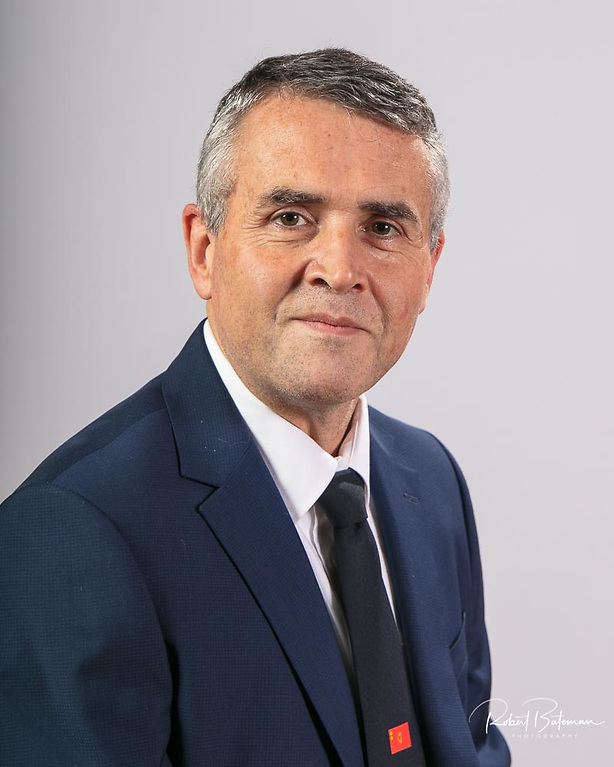 Maurice Collins was elected Rear Admiral Dinghies, a considerable undertaking given the success and growth in the Youth Pathway in the Royal Cork. Having served as class captain in the Topper fleet for a number of years and with four sons competing throughout the classes in the club, Maurice is excellently positioned to ensure there is something for all youth sailors, from international competition to that first tack or gybe. 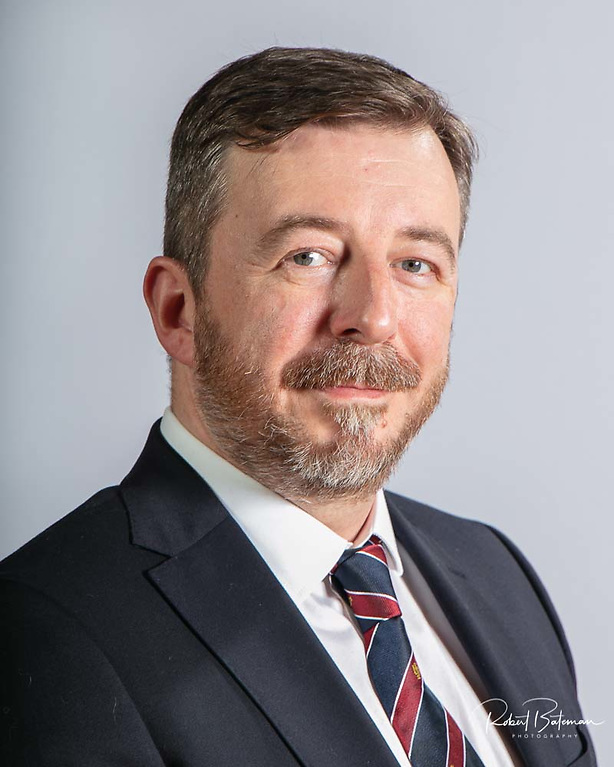 Denis Byrne was elected Chairman of the Marina & Facilities committee. From the incoming Admiral’s acceptance speech, it’s clear Denis and his committee will have some exciting projects on the cards in the years ahead. Denis has been close to unstoppable in his Trapper TP250 ‘Cracker’ in Cork Harbour IRC racing in recent years.

Remaining on the committee for another term are Mike Rider as Rear Admiral Cruising, Pat Harte as Treasurer and Alex Barry as Chair of Membership, Communication and Events.