What a start to 2019 Sailing Season, many of our Royal Cork junior sailors have been very active putting all the winter training to really great effect when attending international regattas. 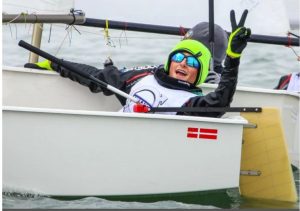 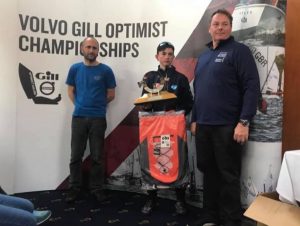 More recently, we had Laser and 29er sailors representing the club at the RYA British Youth Nationals in Weymouth.

Michael Crosbie, sailing a Laser 4.7, finished on the podium with a well deserved 3rd place overall, considering the event was sailed in such varied and tricky conditions. 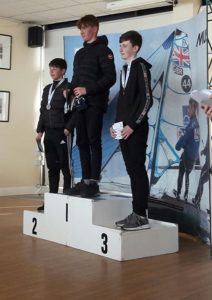 Over in the 29er class, the pairing of the two Harry’s (Twomey and Durcan) had a super start to their racing calendar when they finished the regatta with a really impressive 2nd Male podium finish (3rd Overall) out of 65 skiffs! 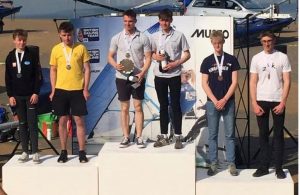 Very well done and congratulations to all of these Club Junior sailors who have performed so well.