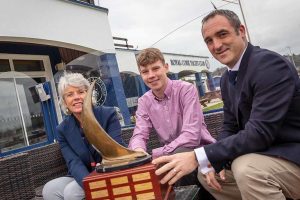 By Communications on January 29, 2022 in Latest

The national and international achievements afloat of Irish Laser dinghy star Jonathan O’Shaughnessy were recognised ashore last weekend when the Irish champion was presented with the perpetual Pyewacket Trophy.

O’Shaughnessy qualified as the male radial youth sailor to represent Ireland at the 2021 World Sailing Youth World Championships in Oman in December based on his International Results and performance in the Youth Nationals.

The Pyewacket Trophy is presented each year to the youth sailor, who has achieved the best results overall in the opinion of the club’s Adjudicating Committee. 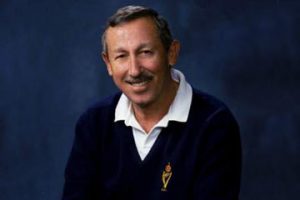 In October 2001, the late Roy Disney, the widely known American sailing enthusiast who had a home in West Cork, who had strong ties with the Royal Cork Yacht Club, and participated in many Cork Week Regattas, presented the club with the Pyewacket Perpetual Cup at a dinner in the club hosted by the then Admiral, Anthony O’Leary.

The Pyewacket Trophy was the icing on the cake in a bountiful season for O’Shaughnessy, who last June at the  Laser Radial Youth Europeans in Croatia finished top Irish youth and 26th overall from a fleet of 217 male youth competitors. 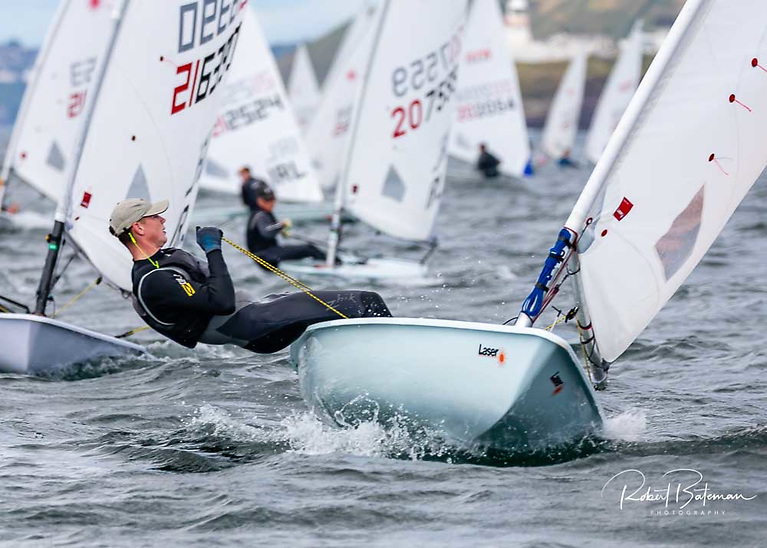 The under 18-solo sailor repeated this performance at the Laser Radial Youth Worlds in Italy a month later when he finished 52nd overall from a fleet of 265 male youth competitors and again top Irish youth male sailor.

In August, he was the overall winner of the Irish Laser (ILCA 6) National Championships. He also captained Royal Cork’s Junior Sutton book team racing competition and won the event as Afloat reported here.

Also, in September, he was a silver medallist at the 2021 All Ireland Junior Helmsman Championship held in Schull, West Cork, which led to him being nominated for a 2021 Sports Award by his Secondary School.

In October, he competed at the Laser Radial Europa Cup in Hyeres, France, finishing 11th overall out of a 97 boat fleet to secure Irish qualification for World Sailing Youth Worlds.

He wrapped up the domestic year as winner of Laser Munster Championships Radial Class in Kinsale before securing Bronze at the Irish Sailing Youth Nationals on his home waters at Crossshaven. 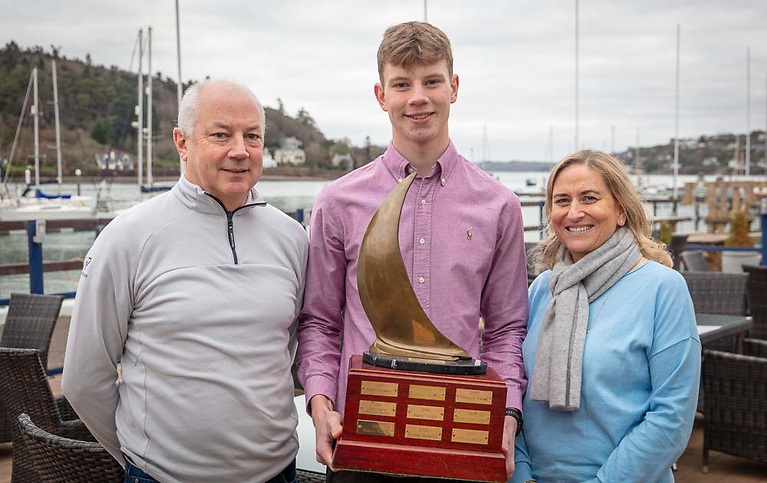