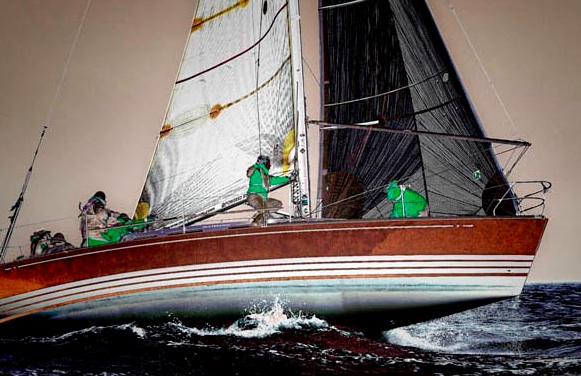 The SCORA 2012 programme returns to its more traditional format this season. The Jim Donegan Offshore Championship (IRC and ECHO) will be awarded to the Overall Winner of the series based on  ‘ALL IN’ results.  This competition will commence on May 31st with the Crosshaven-Milford Haven Race, an event that Martin Darrer has been working on non stop behind the scenes to organize.  The Championship will also consist of the Kinsale-Fastnet-Kinsale race on June 8th, the Gas Rigs Race on July 31st, Crosshaven-Schull August 3rd and Fastnet Race-Calves Week August 9th.

Commodore Vinnie O’Shea is highly enthusiastic about the 2012 programme and urges a good turnout for a season that promises  excellent sailing with  such a variety of  courses and venues and hopefully wind and sun to be included  in abundance.