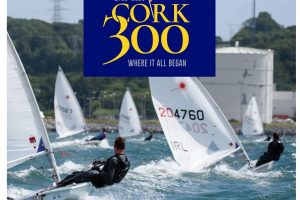 Both Organising Authorities, the Irish Laser Association and Irish Sailing have given careful consideration to both public health guidelines and also the impending Storm Ellen due to hit Ireland on Thursday and Friday. Notwithstanding the ability for the event to run behind closed doors under the revised guidelines, the combination of that, the weather alert impacting sailing on Thursday and Friday and the number of people travelling, it was decided to cancel the event in the best interest of competitors, officials and everyone involved.