The news we have been waiting for. The Irish Cruiser Racing Association (ICRA) has announced Ireland’s Team for the 2014 Brewin Dolphin Commodores’ Cup.

Ireland has an impressive track record in this World Level competition with the 2010 Team having triumphantly brought home the Rolex Commodores’ Cup in that year but did not compete in the 2012 event.

ICRA has been working for some time to assemble a top level Irish Team for this year’s event, taking place off Cowes, Isle of Wight between 19th and 26th July 2014. 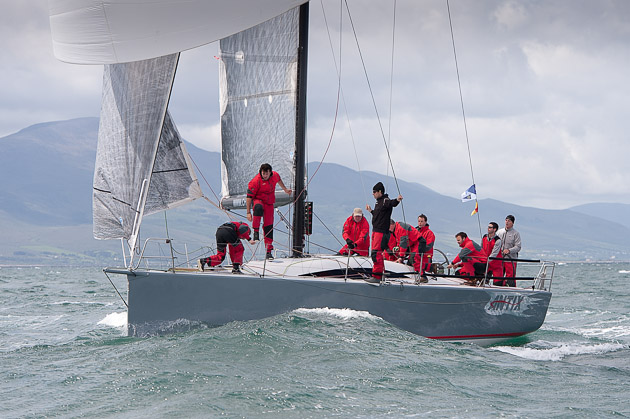 The Green Team is, Catapult, a Ker 40 owned by Mark Glimcher of the United States; Anthony O’Leary’s Ker 39, Antix; and Quokka, a Grand Soleil 43, being chartered by Michael Boyd and Niall Dowling. 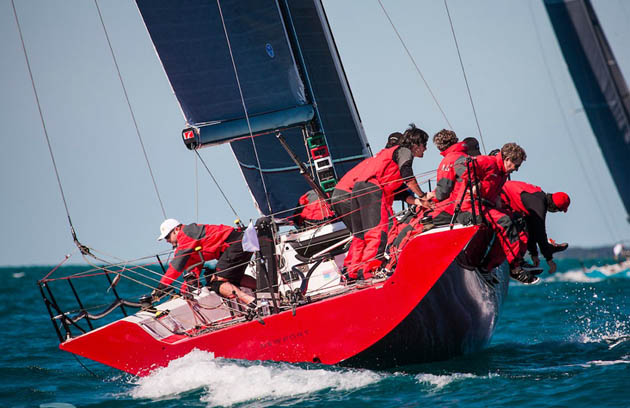 Catapult has won the US IRC Nationals, Cork based Antix is a seasoned and successful campaigner and a winning Commodores’ Cup team member in 2010. Quokka is a an extremely competitive IRC boat with a strong track record and was on the British team that was beaten by Ireland in 2010. The team’s campaign will begin with the Warsash Spring Series in the Solent followed by various other regattas including the UK IRC Championship in mid-June.

ICRA Commodore, Norbert Reilly welcomed the development of such a high calibre team that will have a strong Irish crew involvement on all three boats comprising of sailors who won the Cup in 2010 combined with some new talent…all geared up to bring home the Cup.

ICRA also have serious interest from a fourth boat to form a second team and are inviting interest from another two boats to form Ireland Orange Team.