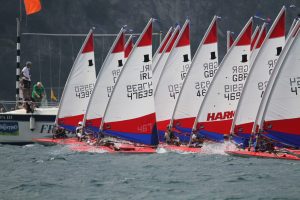 By Maurice Collins on July 21, 2022 in Lasers, Latest, Optimist, Topper

It’s July which means that our sailors across the club are very busy. With a great Volvo Cork week just gone by for our keelboat sailors, and Johnny Durcan & Seafra Guilfoyle performing well at the 49er European Championships, its now the turn for younger sailors to shine.  Our youth sailors are heading off once again to international dinghy events around Europe.

A combined effort between the RCYC and Waterford Harbour Sailing Club saw 41 boats loaded in Dunmore East after the Topper Irish Nationals. They head for the Topper World Championships 2022 which are due to commence in Lake Garda in Italy on Monday 25th July. The 4.2 fleet will have a 5 day series, while the 5.3 fleet will spend the first three days in qualifying flights with the final two days devoted to Gold and Silver flights. Our RCYC sailors, range in age from 12 to 17, and all levels of experience from sailors who only joined the class last year to experienced racing helms. Those competing are Muireann Fitzpatrick, Zoe Rock, Robyn Blake, Fionn Daly, Ella O’Neill, Dan O’Leary, Becky Woodroffe, Andrew O’Neill, Craig Jnr O’Neill, Julie O’Neill, Daisy Walsh, Liam Duggan, Riona McMorrow Moriarty, Ellen Bruen, Abbie Shorten, Tommy Hiras, Sarah Kiely, Sami Flannery, Shane Collins, Rian Collins, Matt Mapplebeck, Sam Kelleher.  Many of the Waterford sailors attending are also cadets at RCYC, building on the great relationship between the clubs in recent years. See the full list of contestants, including the 21 RCYC sailors amongst 58 Irish sailors competing. Topper Worlds 2022 entry list. 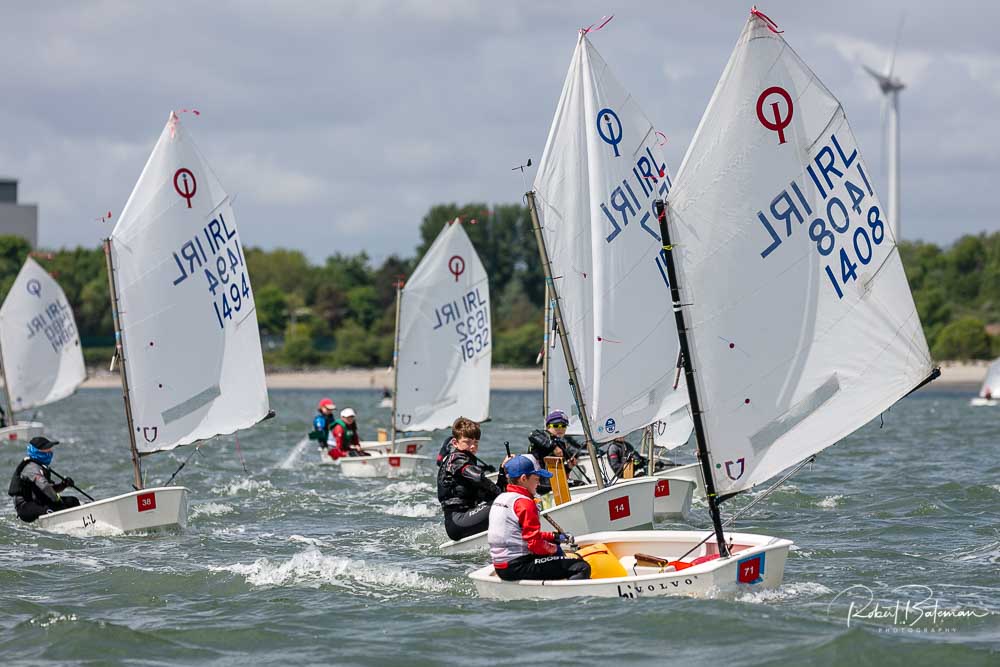 Our Optimist sailors are also travelling in numbers with Oisin Pierse recently returned from representing the club at the Optimist world Championships. We also have Lucy Moynan and Daniel Copithorne racing at the French optimist Nationals(aka Coupe Internationale d’été Optimist) at part of the IODAI IDT team. While Andrew O’Neill and Isha Duggan travel to Denmark next week to prepare and compete in the Optimist European Championships. 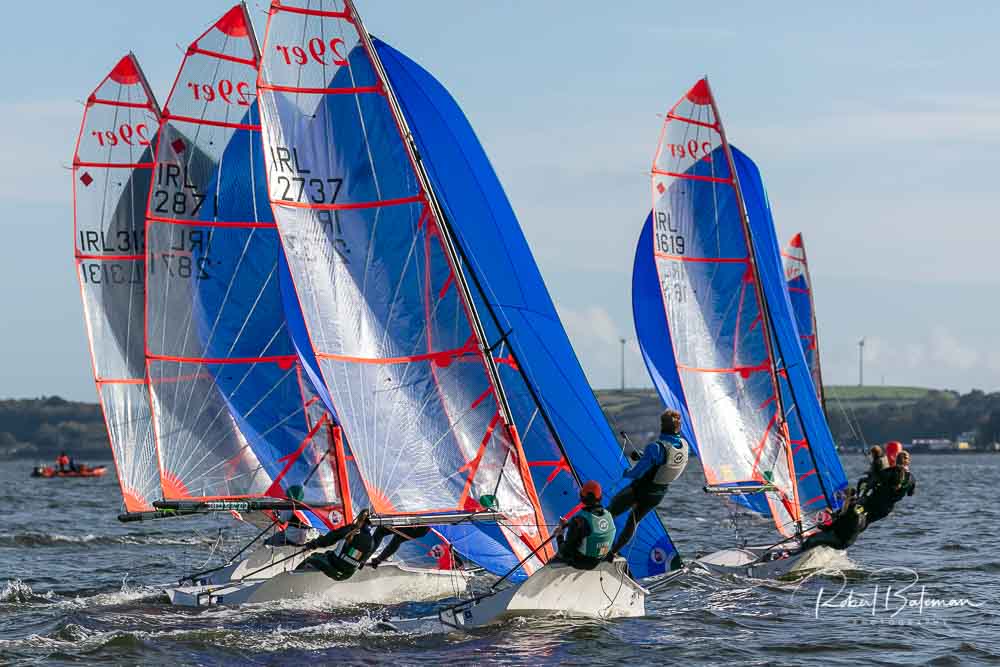 Our 29er sailors are also travelling, with James Dwyer, Ben O’Shaughnessy, Lola Kohl, Atlee Kohl, and Alana Twomey all representing the club in Spain at the 2022 29er World Championships. 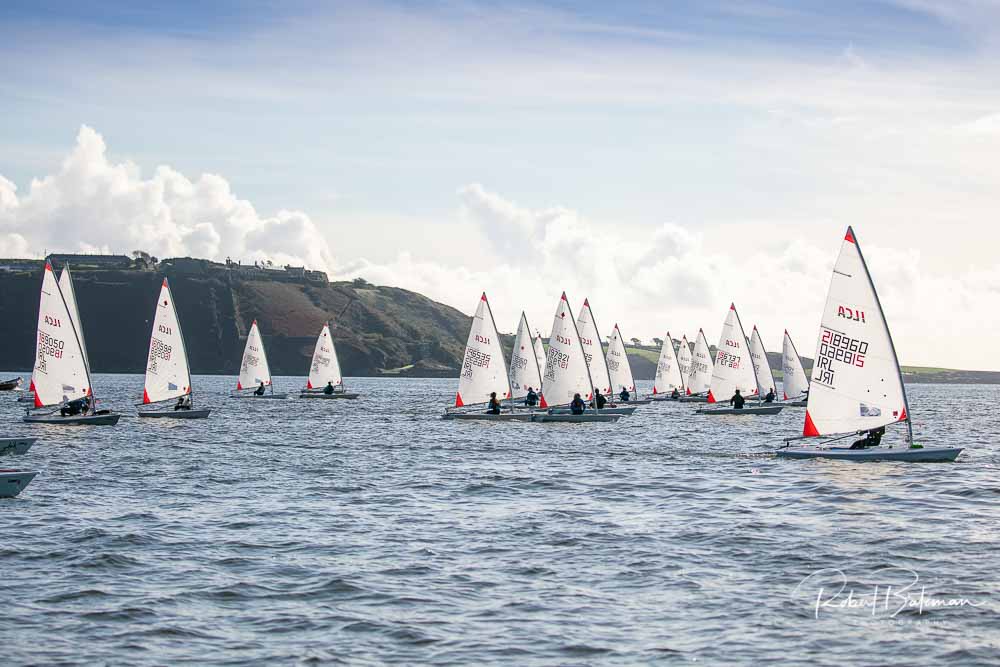 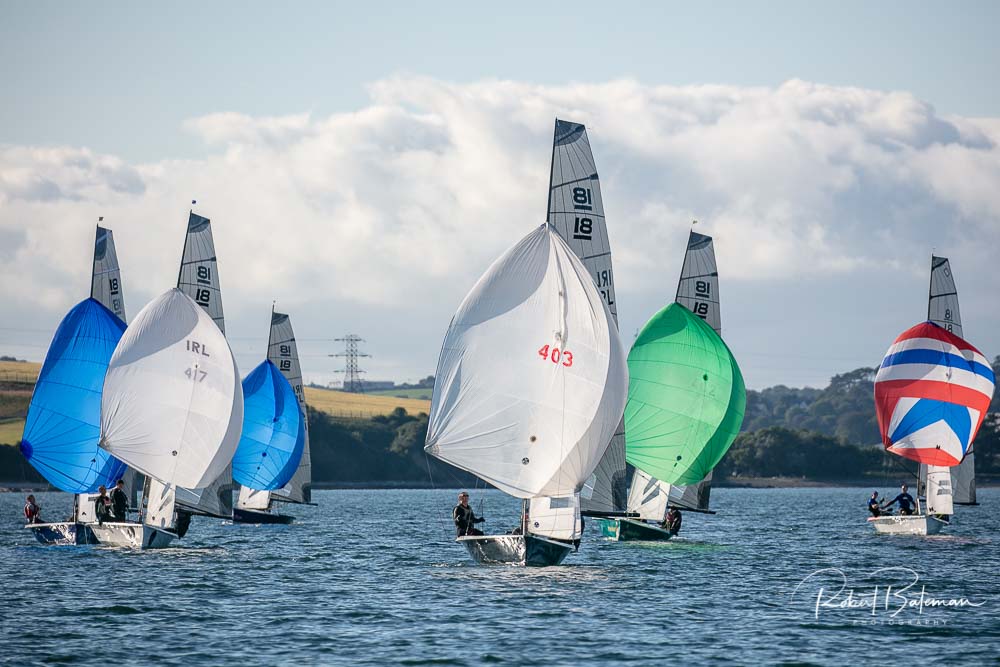 And at home next week, we have our National 18 class holding their National18 National Championships(aka Cock of the North) where many of youth sailors having been recruited to bolster the 20 strong fleet.

We wish the very best to all our sailors as they travel both near and far to represent our great club!