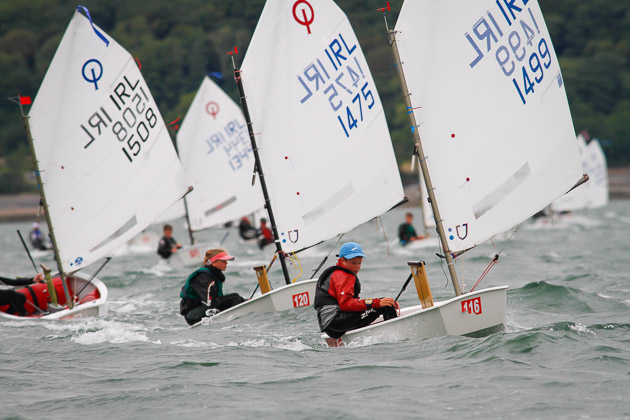 After eight races and one discard Peter Fagan SSC leads the Senior Gold Fleet on 46 points. Solid consistency appears to have paid off well for Peter up to now. He is currently 3 points ahead of Vita Heathcote RIYMYC, who took the Volvo Gill Optimist National Champion title in the Senior Fleet (Main) in early August this season at Weymouth. Lying third is Clare Gorman NYC. 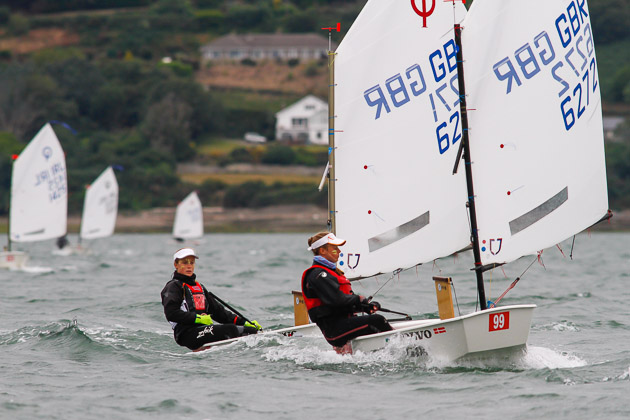 Racing today for Senior and Junior fleets took place on the Eastern Bank off Aghada. The wind was due west and it varied from 5 to 6 knots but could rise to 10 to 12 knots but with an ebb from a 3.8m tide pushing the fleets out towards the windward mark it was very difficult particularly for the younger competitors to stay behind the start line. This resulted in general recalls and subsequent starts under black flags. This resulted in many competitors, particularly in the Junior fleet, being penalised under this rule. However, all in all it was a very good day of racing with the wind being stronger than it had been for the first two days of the event. The Regatta fleet again sailed on the Curlane Bank where they had a good breeze as well.

The onshore crews were in their best form ensuring the smooth running of the event and there was an excellent almost carnival atmosphere about the club when the fleets were returning to shore to enjoy hot soup and to make sure all would be in readiness with their boats for the final races of the event.

Tomorrow should make for a very exciting finale to the Championships. Very few points separate the leaders in all divisions and who can say what may happen. It would be a foolish person indeed who would make any predictions about tomorrow with any certainty. 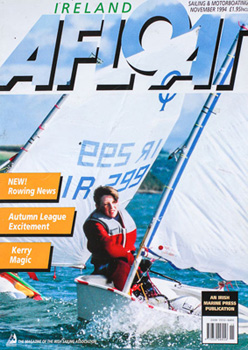 The Royal Cork hosted their first Oppie Nationals in 1994 some twenty years ago, their club fleet having grown to fifty four and a major reason for this growth had been a structured training programme encompassing absolute beginners, improvers and those with some skills. At this week’s event, the standard is so high that any one of thirty competitors could win a race in the National Championships. We await tomorrow’s outcome with great interest and wish all the sailors the best of luck. 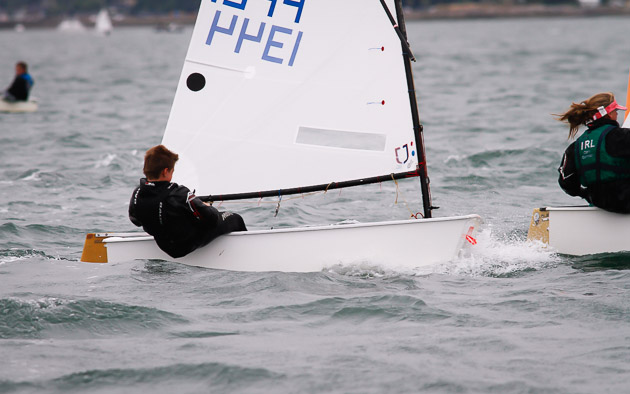 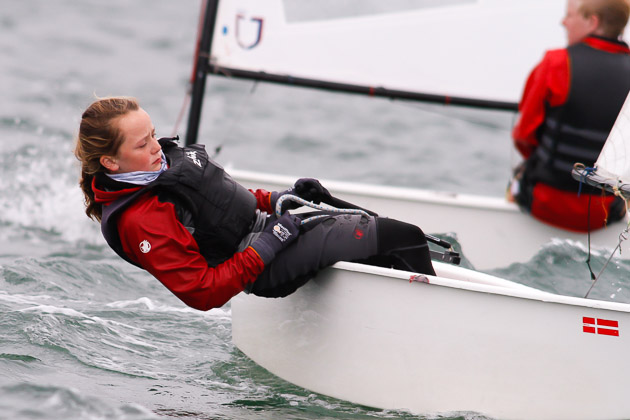 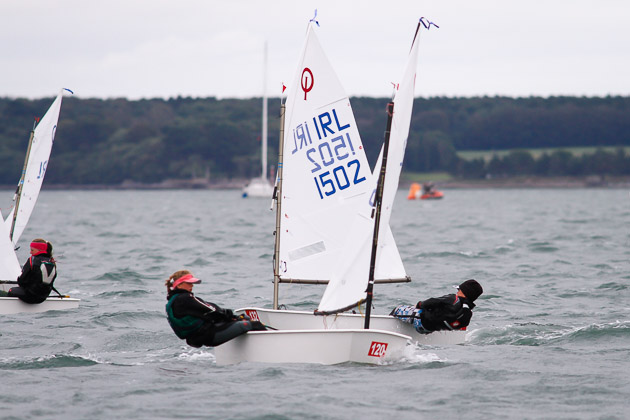 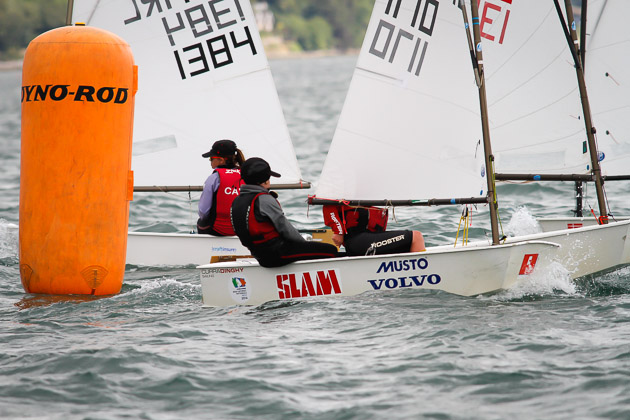 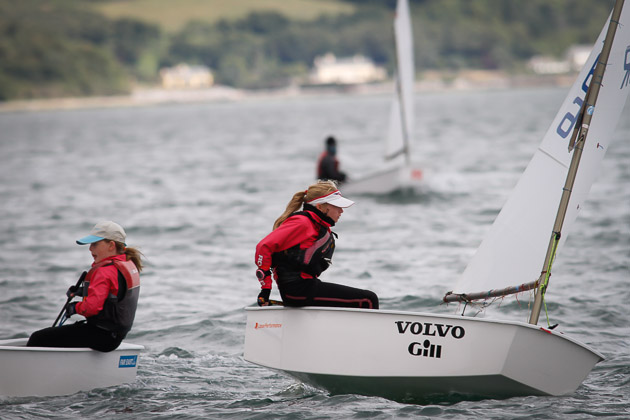 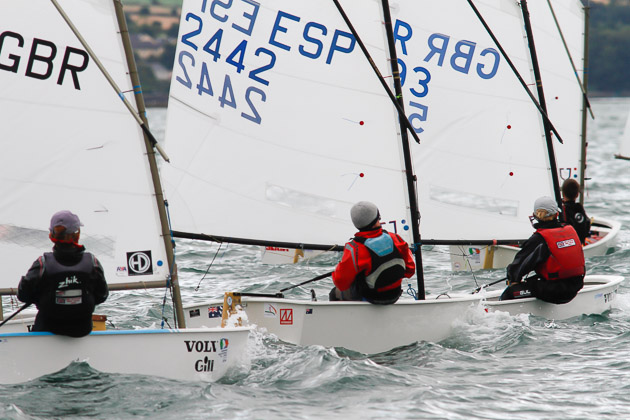 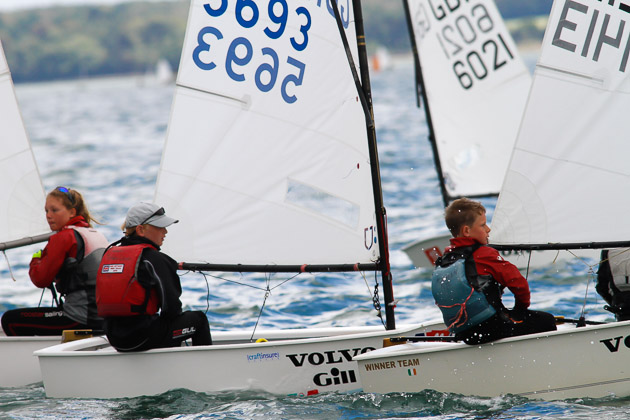 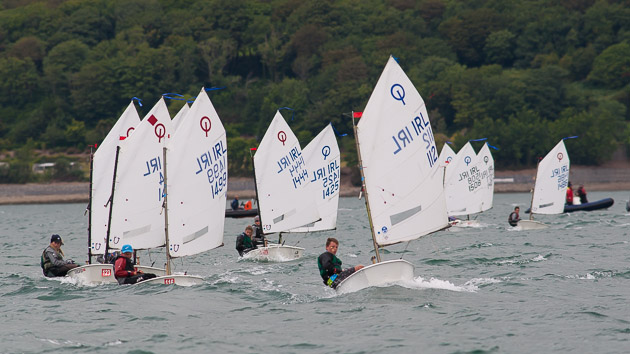