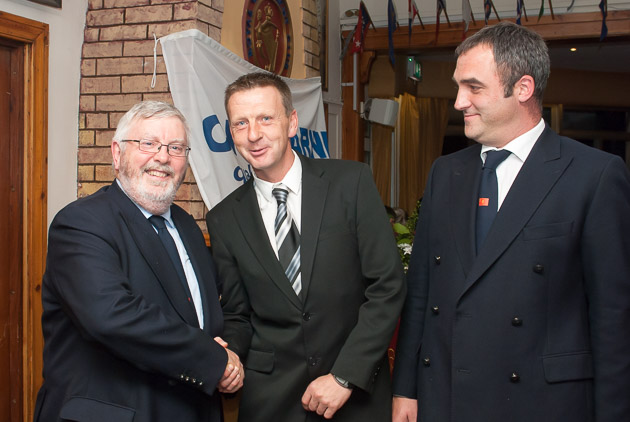 The inauguration of the Irish Cruiser Racing Association’s (ICRA) first ever ‘West of Ireland’ Commodore will take place in Limerick next March, a month before the start of the 2016 summer sailing season. 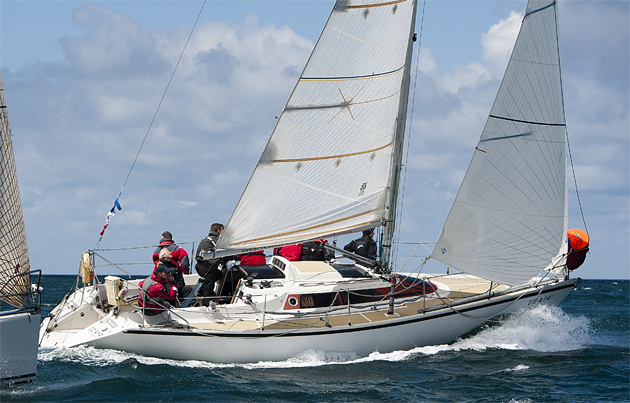 Simon and Ray McGibney in their Delher Optima ,Dis A Ray, at the ICRA National Championships 2013. Picture Robert Bateman

Simon McGibney is well known to Cork Harbour sailors and to the cruiser racing fraternity throughout Ireland. He was welcomed to the club by Admiral Pat Lyons and Rear Admiral Keelboats, Kieran O’Connell who announced that in 2017 and for our 300th RCYC anniversary in 2020 the ICRA National Championships will be held at Crosshaven.