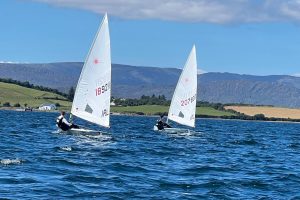 The race officers got off 3 fast races on Saturday in fresh 15 knot winds and the usual Dublin Bay Chop. Two races were completed on Sunday when the wind stopped cooperating and following some false starts and 70 degree shifts the race committee called it a day and sent the fleet in for prize giving.

On Aug 7th, the first of the Tri-series sprint regattas was a great success with Bantry Bay Sailing Club pulling out all the stops to make it a great fun event with fantastic sailing and a big welcome for everyone. Great to see sailors from all 3 clubs out on the water and enjoying some very close racing.

The ILCA National Championships are being held in Tralee Bay Sailing Club in Fenit Co. Kerry 18th to 21st of August. 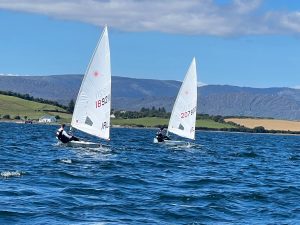 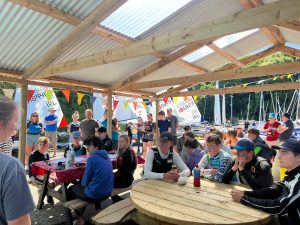 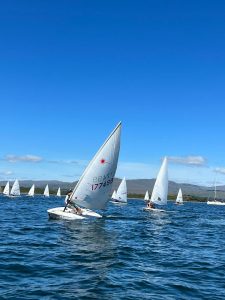 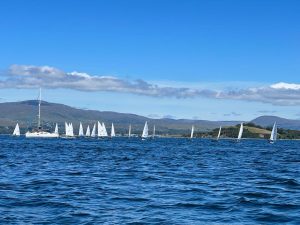