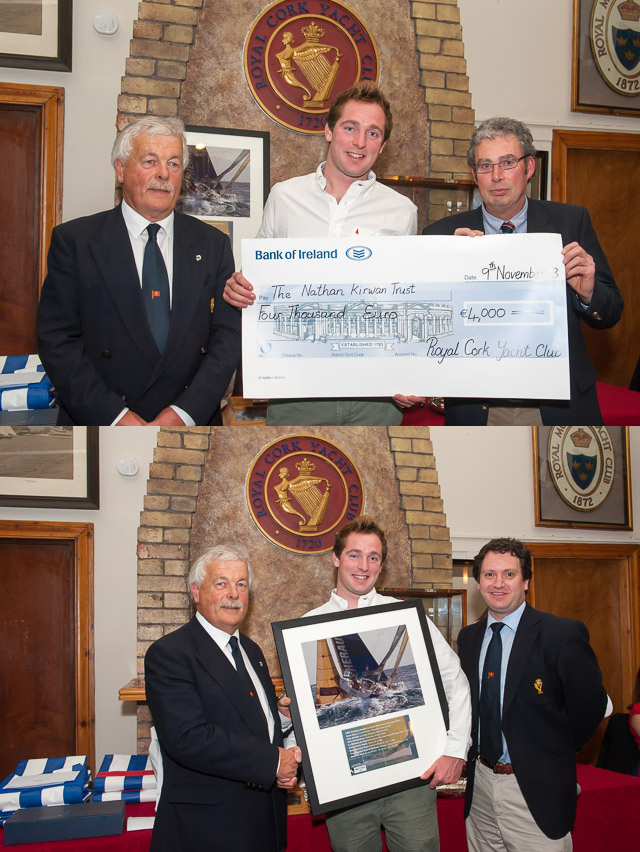 Last night (Sat) was yet another splendid evening enjoyed by a capacity attendance at the Royal Cork Yacht Club. It promised to be a night of good food, and bonhomie with the climax of the presentation of trophies and other prizes by the score.

At the end  of the outstanding meal and with everybody feeling relaxed and very happy judging from the sounds of conversation and laughter, it was time for the big moment of the evening.

Next it was the turn of the Heineken Super League prizes to be handed out and our genial Admiral Peter Deasy stepped up to the mark for this pleasant task.  The recipients of their prizes received very nice white bags bulging with club merchandise but we did not see what was in the bags. However, we have no doubt they contained some very smart items indeed.  Also in the Super League were The Phelans trophies for both IRC and ECHO and these lovely items were won by Frank Doyle in Endgame.

On then to the mouth watering Trophies, quite a few of which have to be retained in the club for security purposes but at least the winners can enjoy their photographs holding them as these are very old, prestigious and valuable items.

The presentation of the eagerly awaited and most coveted trophies then took place: 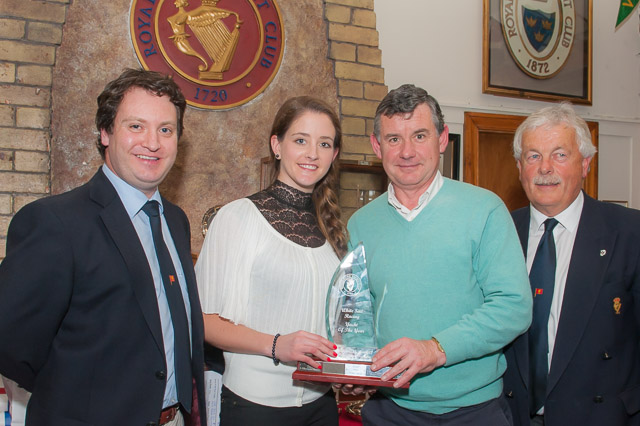 The Martin McDonnell Trophy was presented by Julianne McDonnell to  Mark Reardon  as skipper of the yacht which contributed most to the spirit and enjoyment of white sail racing. 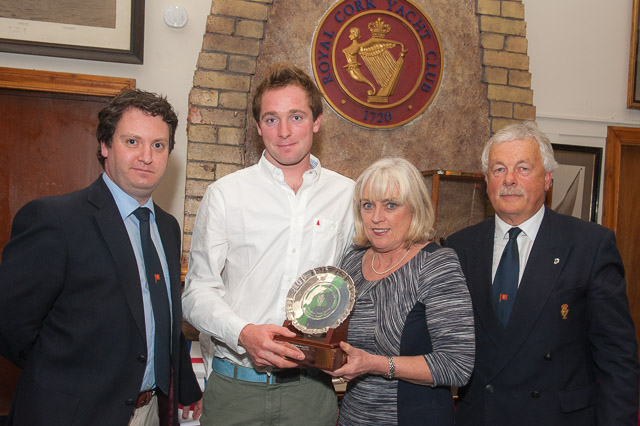 The Doyle Family Trophy for the beset overseas performance was presented by Ingrid Doyle to David Kenefick for his outstanding achievements in the French Professional offshore solo sailing circuit, his participation in La Solitaire du Figaro, the Fastnet two handed race  the Generali Solo and best Rookie of the year. 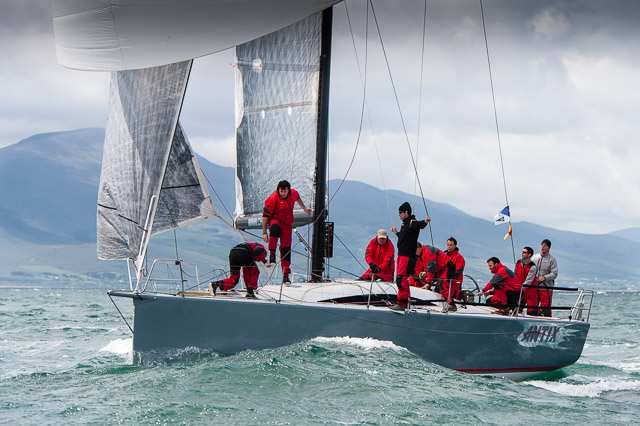 Anthony O’Leary’s Antix winner of Boat of the Year trophy.

The final trophy was for  Boat of the Year  and the winner was Antix, Anthony O’Leary for his Class Zero win at ICRA and his 1720 National Championship win plus his participation representing RCYC at the NYYC Rolex Invitational.

Finally,  Admiral Peter Deasy on behalf of the club accepted a presentation of a  framed photograph  from David Kenefick representing David’s outstanding achievements for the season to date.

David then spoke of his 24 year old  friend Nathan Kirwan, who is well known to many members of the RCYC. Nathan suffered a broken neck earlier this year and  is making progress that could never have been envisaged without  his great fighting spirit that has kept him going. Indeed it was only yesterday that David’s brother George and others had got Nathan out in a RIB to watch the racing in Dublin.  Nathan is due to leave the National Rehabilitation Centre, Dunlaoghaire, next Saturday to go to Barcelona for further specialised treatment  and  hopes are high for major further advances in his recovery. A novel feature of the RCYC Autumn League just gone by was the introduction of  an excellent idea to raise further  funds for the Nathan Kirwan Trust and to this end each boat skipper was given an envelope for voluntary contributions from crews.  This resulted in the magnificent sum of €4000.00  being raised for the Nathan Kirwan Trust and  reflects a great spirit of generosity and well being towards Nathan on behalf of all those who contributed. 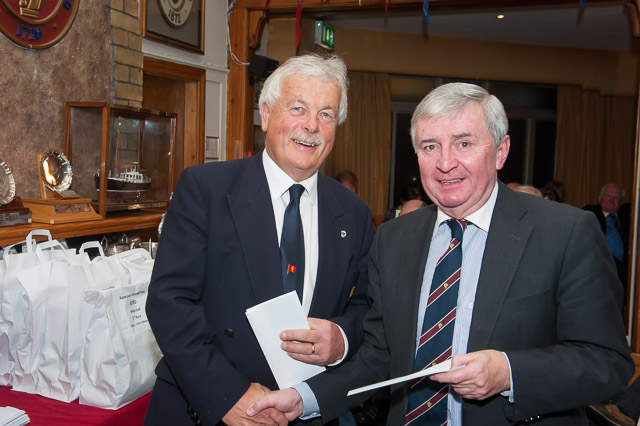 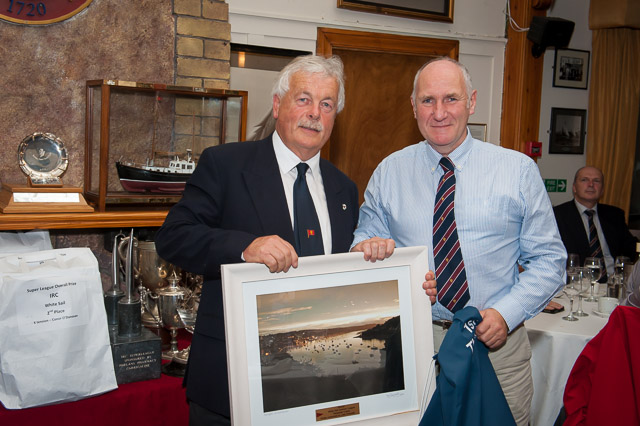 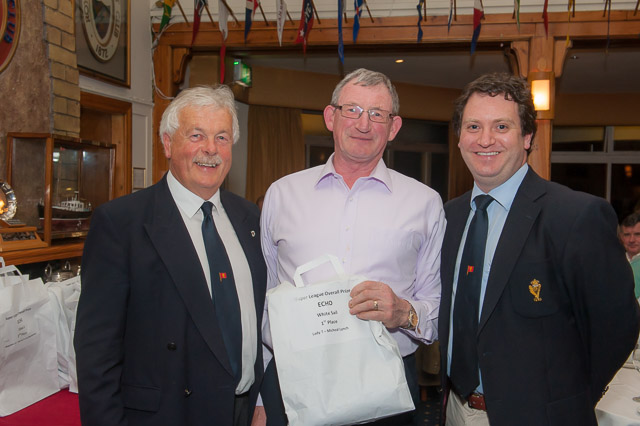 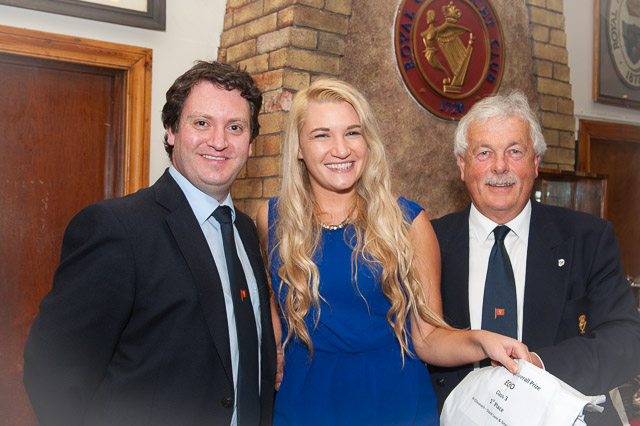 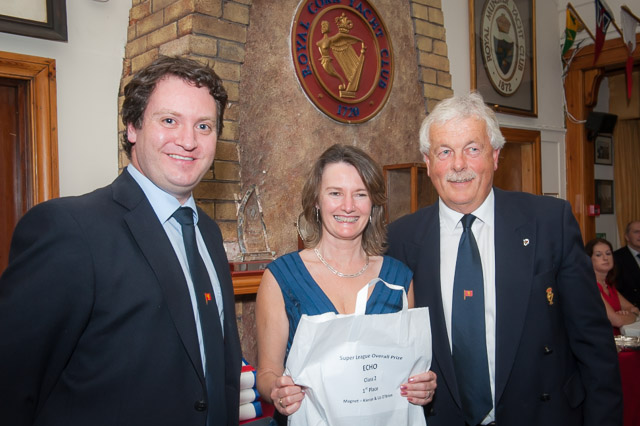 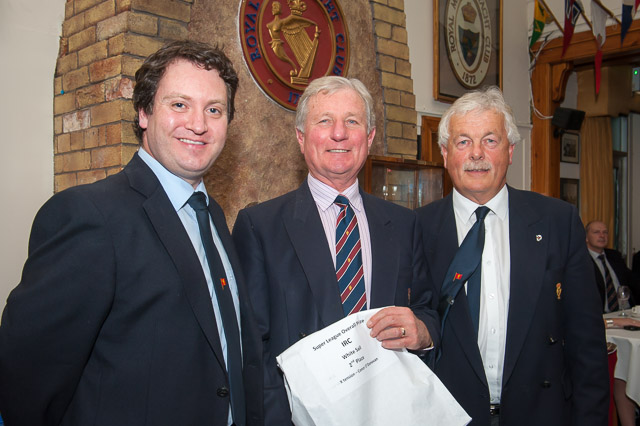 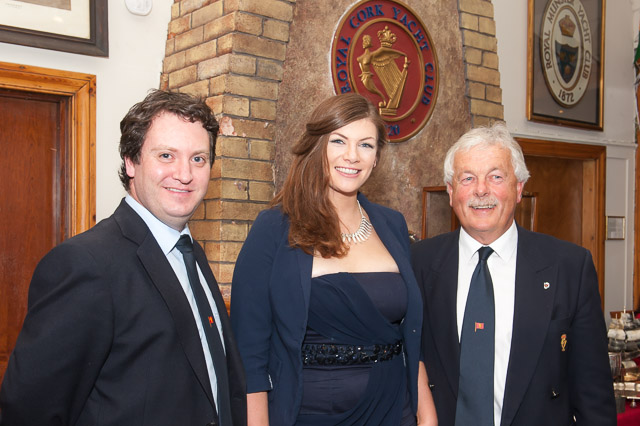 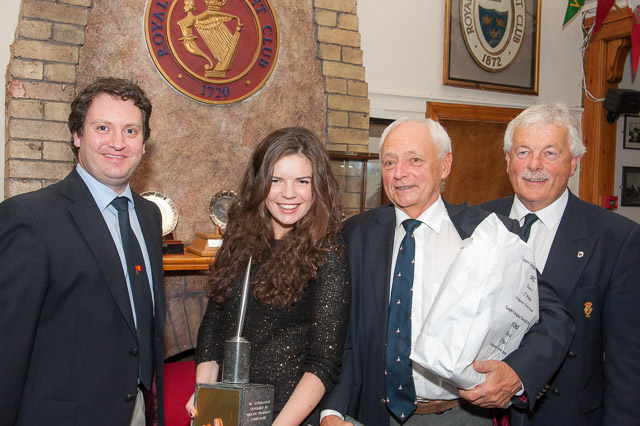 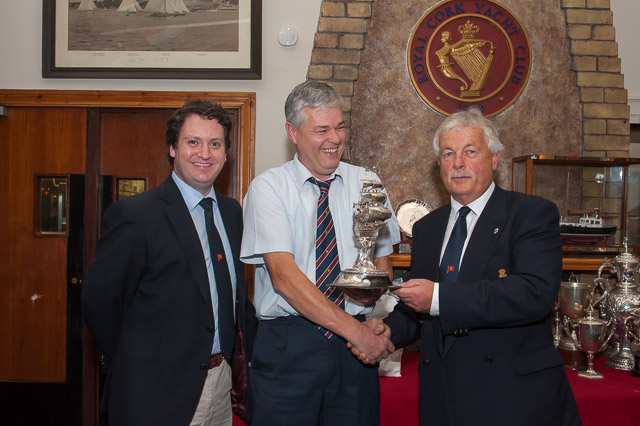 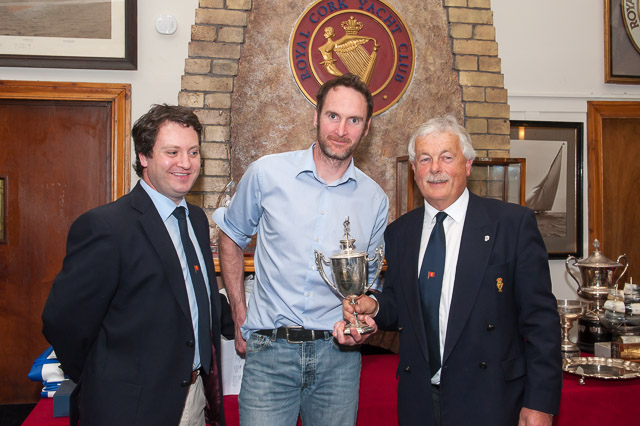 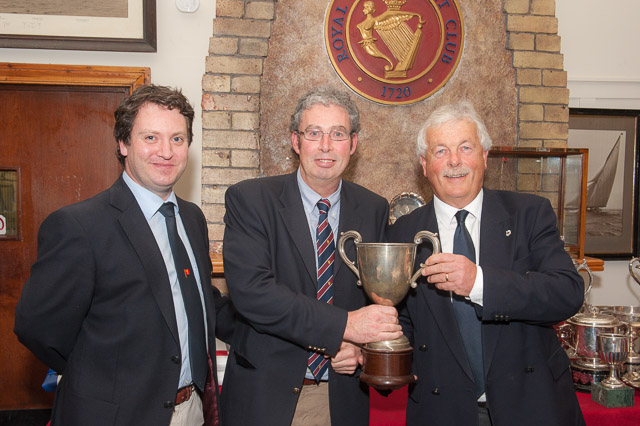 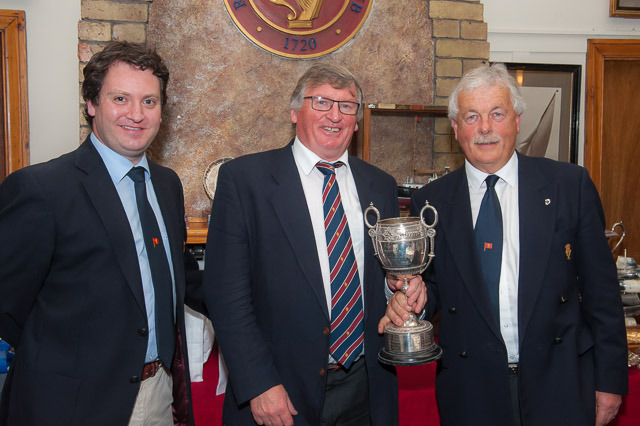 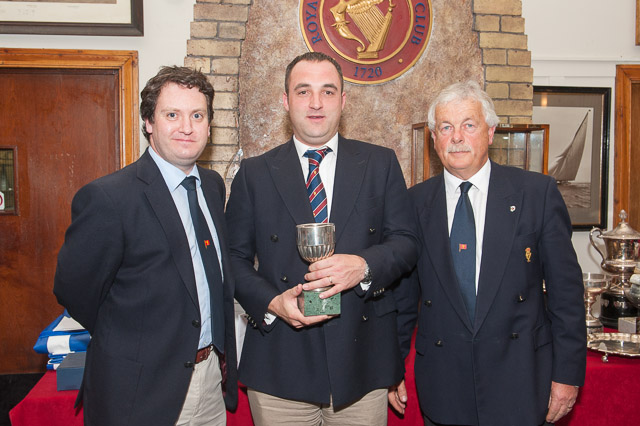 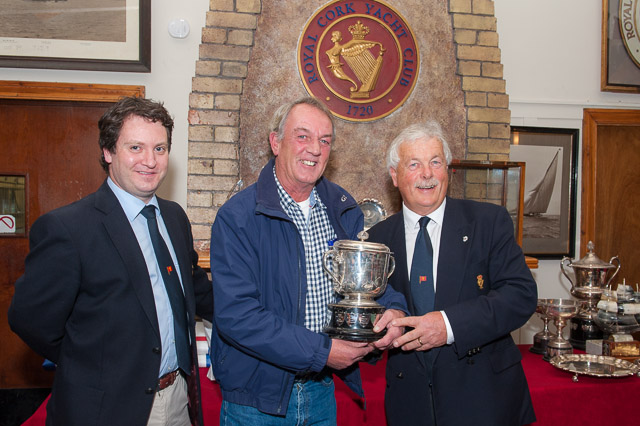 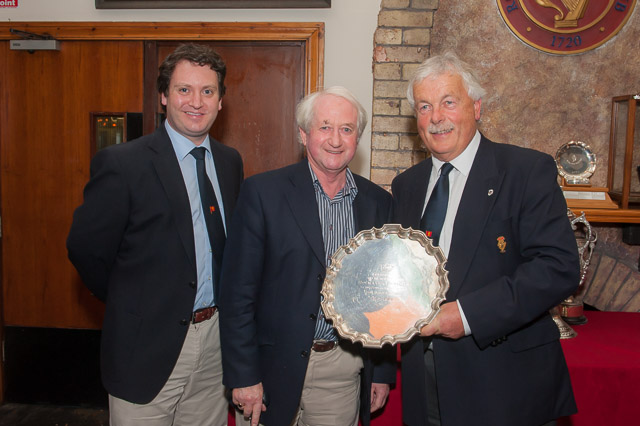 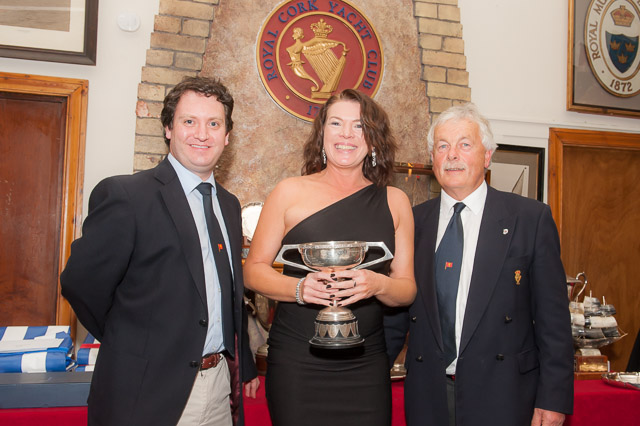 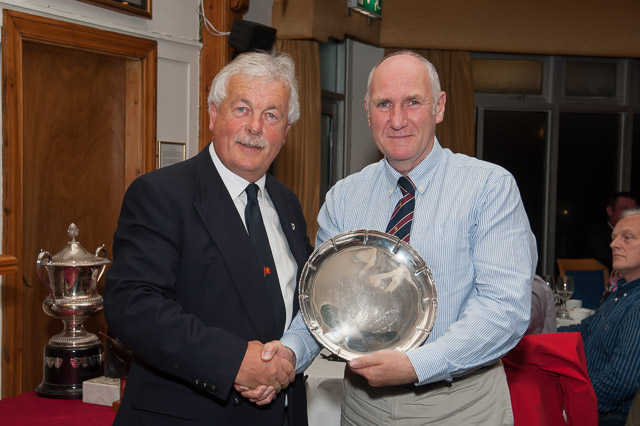 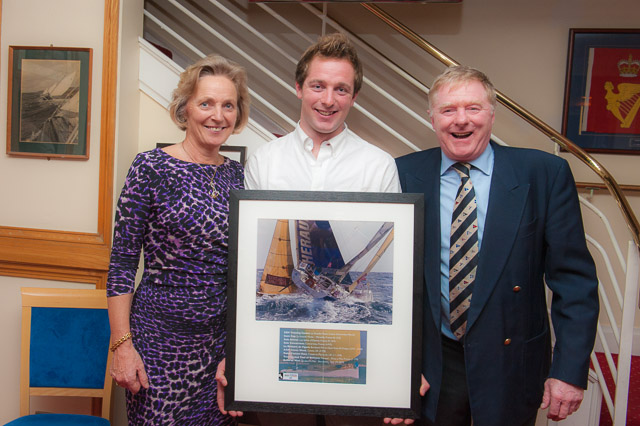